OUR RATING 4 / 5 SUPER QUALITY AND VALUE

EYESIGHT PROTECTION — Prevents your eyesight from the harm of blue-ray. Self-adaption 58-71mm Pupil Distance, and support myopic users under 300 degrees without wearing glasses. 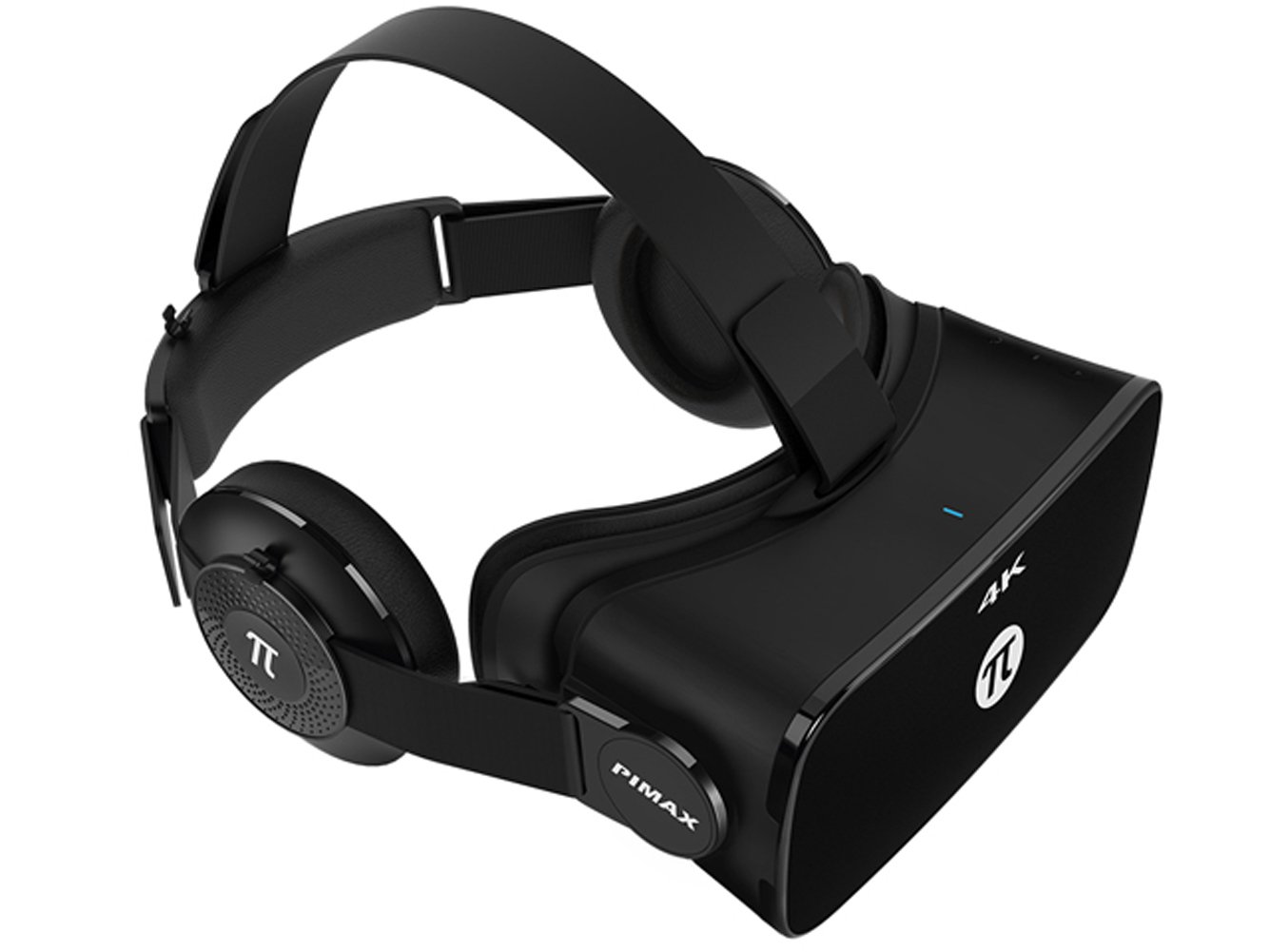 GREAT COMPATIBILITY — Besides their own Piplay driver, these are also compatible with SteamVR and Oculus games. 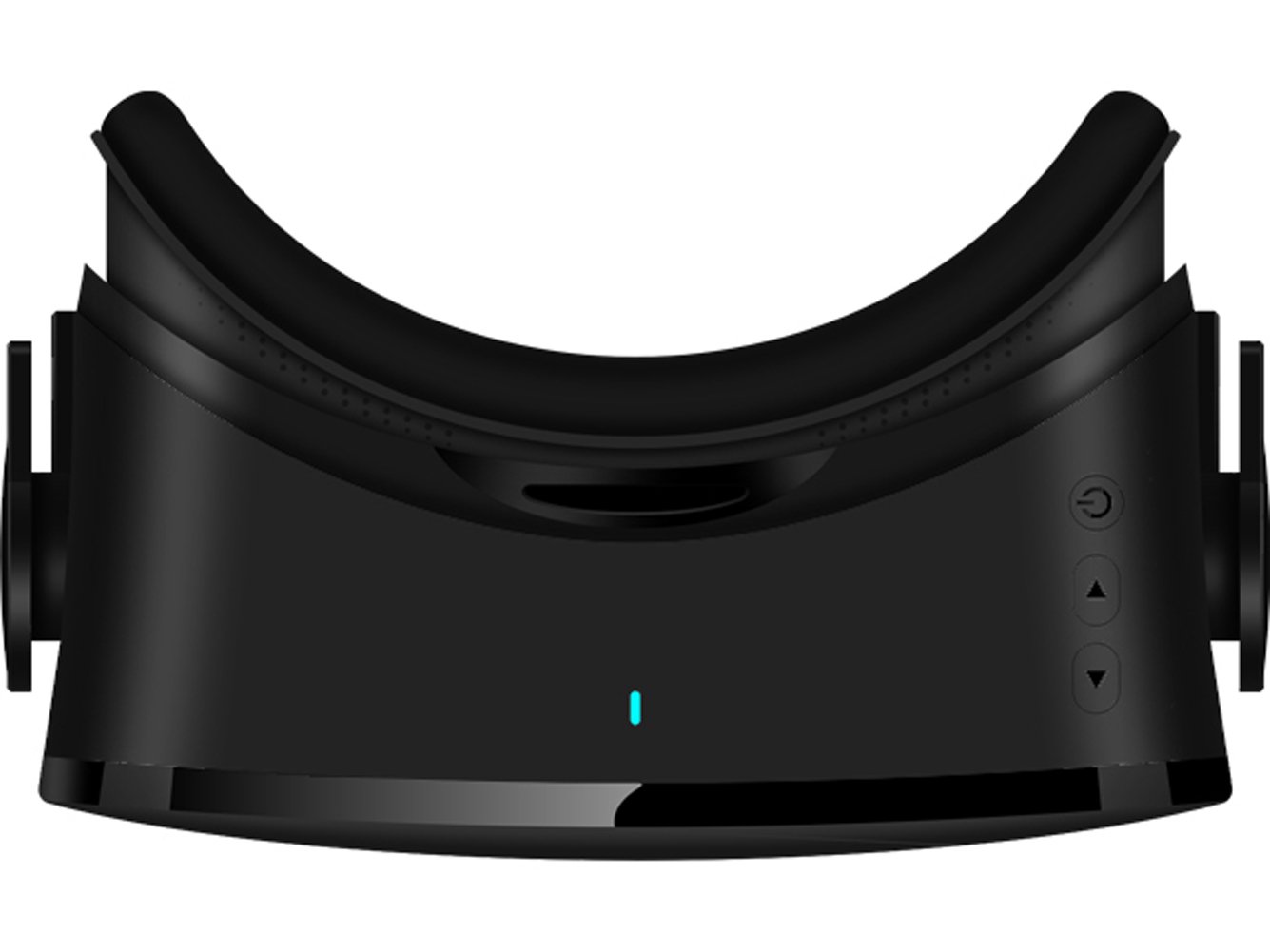 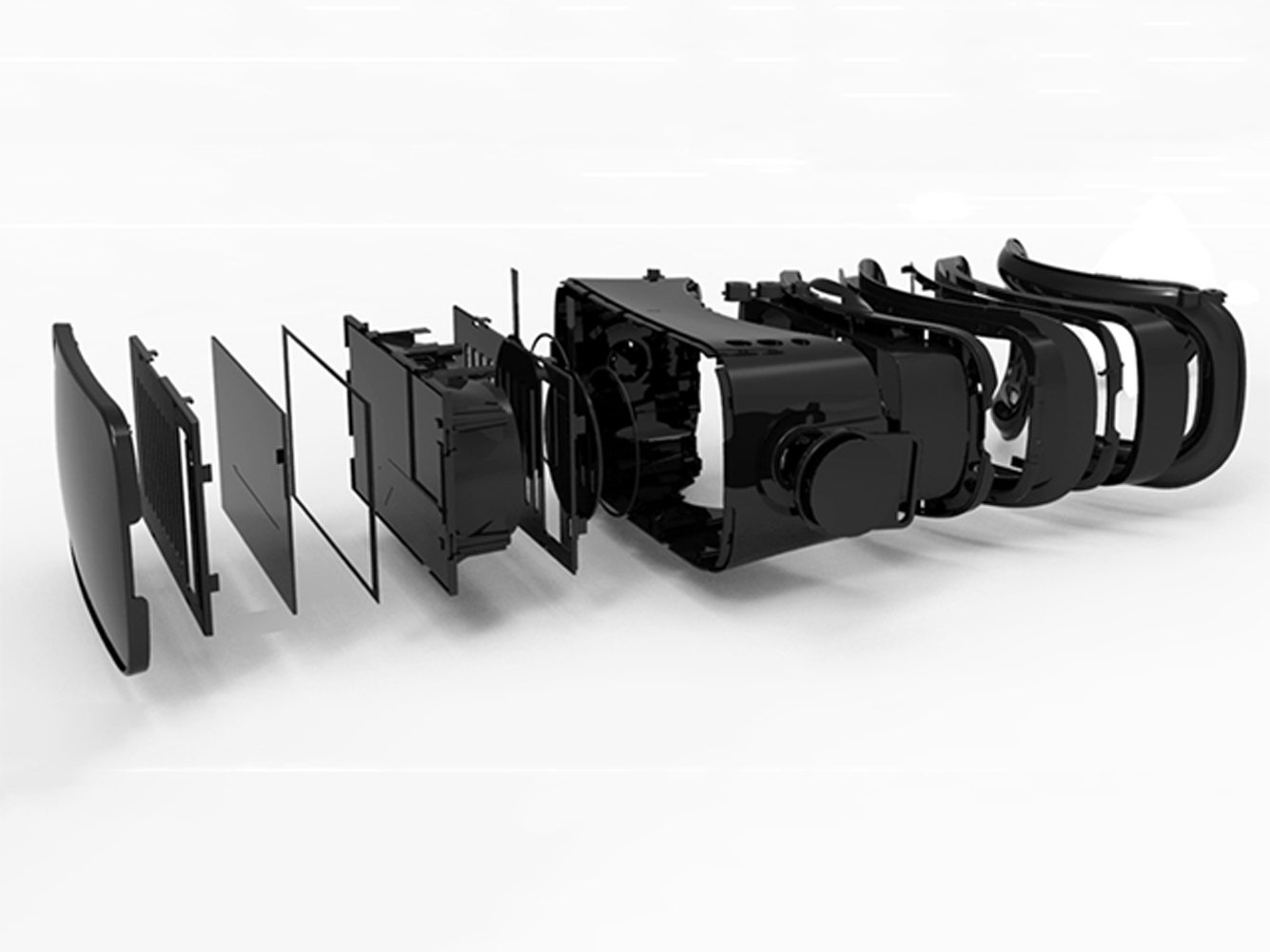 WHATS IN THE BOX

This Pimax VR is well built and designed, comes with all you need, it’s really easy to use. Head and controller tracking are very impressive This VR provided countless hours of entertainment. Well worth the money! Highly Recommend to anyone who wants a great VR system for games and video. Its fairly lightweight and has great compatibility with steam and oculus software, easy set up and great immersive experience. what I can say it’s clearly much better than other branded VR headsets that I have demoed, the 4k is good and this is pound for pound almost as good as the leading manufacturers

I had been looking into getting a vr setup for years, waiting for something affordable to come onto the market that gave a truly immersive experience and this headset did not disappoint. For seated vr it is quite awesome with the higher picture quality and almost no screen door effect. I did not give it 5 stars simply because of jumping through hoops with software to get things running smoothly.            MUBU 4/5

After trying many different computer based & mobile headsets at CES. We bought one after meeting PIMAX at the CES show and my 16 year old Son tried it and said the image quality was better than Oculus Rife, HTC Vive, PICO & Samsung headsets. I tried it myself and felt the image was much or clearer than the other products we tested with little to NO screen-door effects. One thing the PIMAX 4K headset we bought doesn’t have positional tracking. It wasn’t a deal breaker we bought a Bluetooth controller from Amazon and it offers good flexibility with many games on Steam VR and Oculus games. The 3D and Movies look is Great! As far as the dizziness issue goes, my 9 year old son gets car sick and VR sick somewhat easily. We noticed the specs said Anti Blue-ray, Auto Mist Removed and Auto-adjust light System to carefully protect your eyesight with Built-in 1000Hz gyroscopes, acceleration sensor, magnetometer, range sensor and light sensor, to limit the dizziness feeling. So far so good he hasn’t tossed his cookies. I liked the price it was about half of the other computer headsets, so getting into VR it works for us.       LK 5/5

I’ve used the headset for a few days, here are my experiences so far: – Easy setup. I installed the PiMax drivers, plugged it in, updated the firmware and it was good to go. – Steam sees it as a VR headset! I have played several Steam VR titles including using the Steam Big Picture VR mode where it puts ANY steam game on a giant virtual theater screen. I’ve also used it for Virtual Desktop. – Light weight. The headset is super light to wear, the straps are comfy and the headphones included are pretty decent. – When i switch to Steam VR it automatically sets the Audio to output over the headset HDMI, when i close Steam VR it resets to my normal speakers – thats great. – CLEAR IMAGES.             C. YIN 5/5