Batman: Arkham VR immerses you in the Dark Knight’s Universe and redefines what it means to be the Batman. 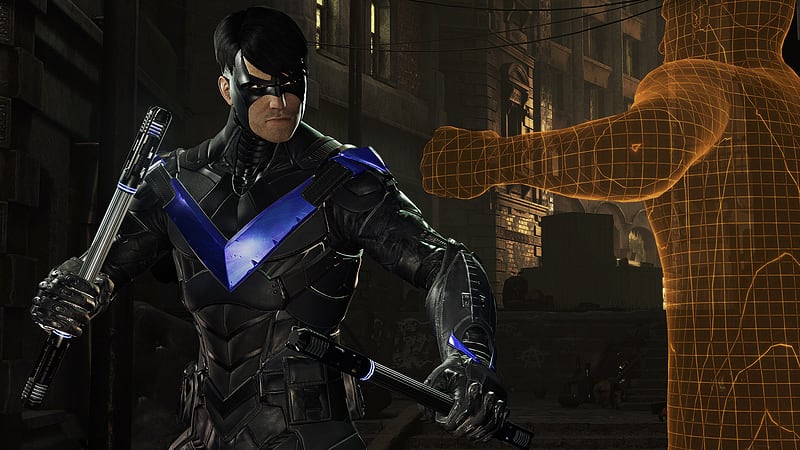 Experience Gotham City through the eyes of the World’s Greatest Detective in an all new Arkham mystery. 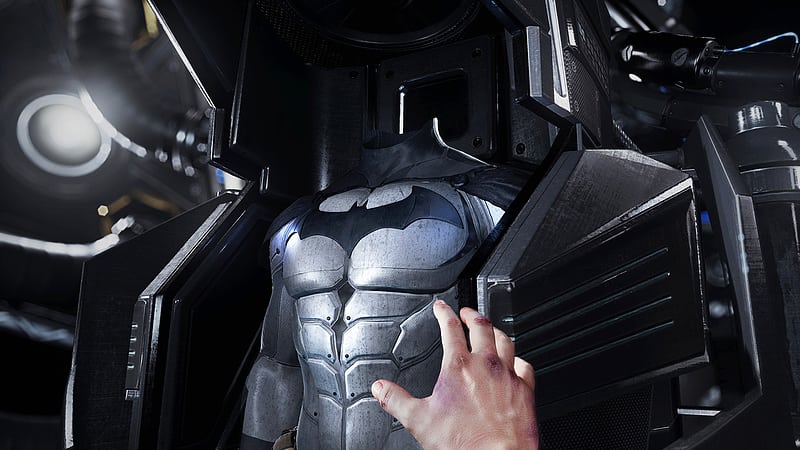 THINK LIKE BATMAN. Utilize his LEGENDARY GADGETS in Virtual Reality to unravel a plot that threatens the lives of Batman’s closest allies. This game is stunning. Visually and conceptually it is brilliant. In the world of VR you finally have the feel of being Batman himself which is a gratifying result. The only negative I can say is the game is too short, and I mean that in the most complimentary way possible. I wish it was longer as it is a fantastic piece of gaming. Were the game longer it would have scored much higher, but it’s still Highly recommended! 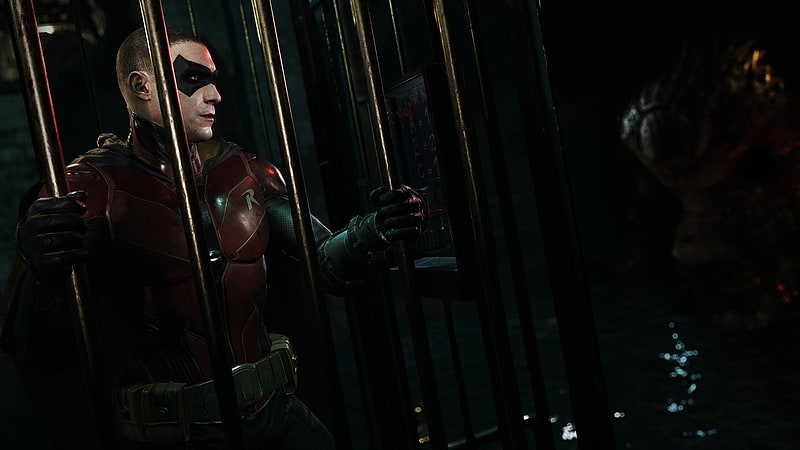 Arkham VR is simply a must-buy for any Batman fan picking up PSVR. Rocksteady has proven itself time and again as the perfect creator of Batman games, and extending its brilliance into VR with such aplomb should be applauded. 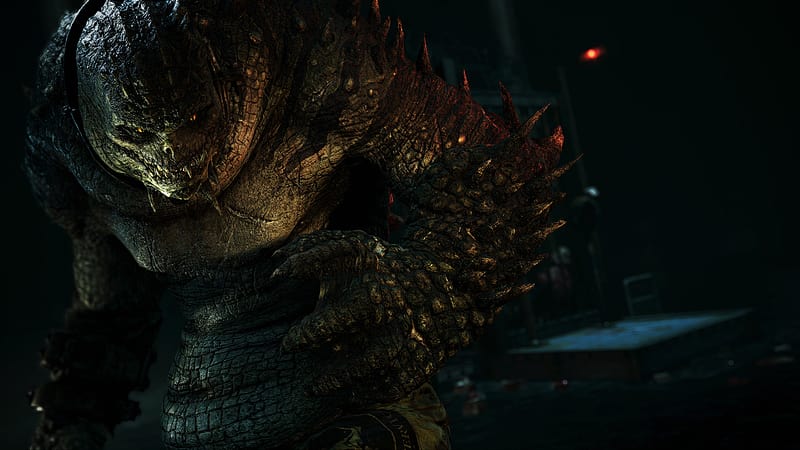 I hope Rocksteady continues to make nothing but Dark Knight games from now until the end of time, because they’re simply so bloody good at it.

Yes the experience is short, but it’s also excellent value for money