THIS WILL SCARE THE LIVING DAYLIGHTS OUT OF YOU !!

Don’t Knock Twice is a first person VR horror game based on the psychologically terrifying urban legend…. “One knock to wake her from her bed, Twice to raise her from the dead”. Uncover the frightening truth behind the urban tale of a vengeful, demonic witch. 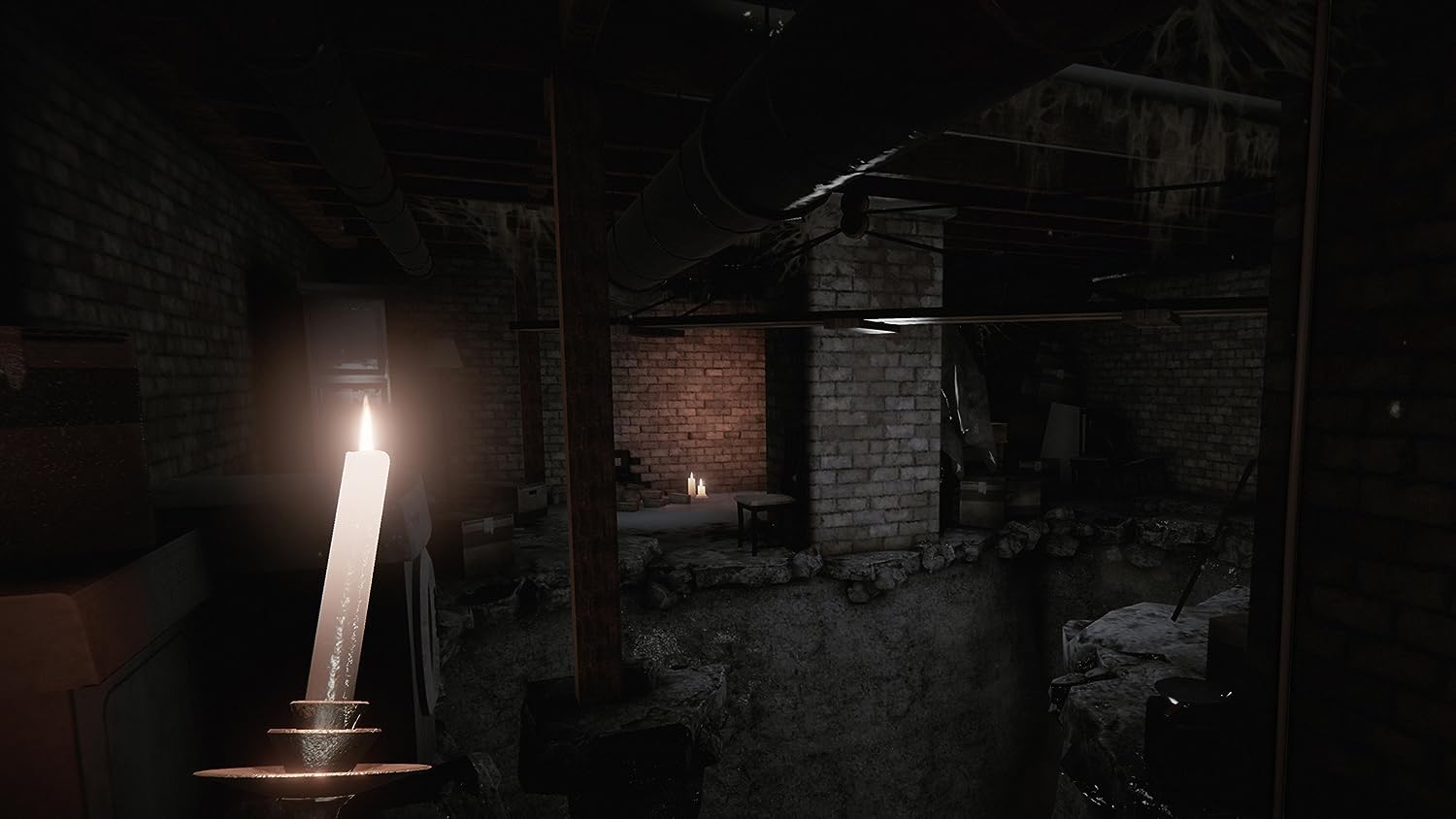 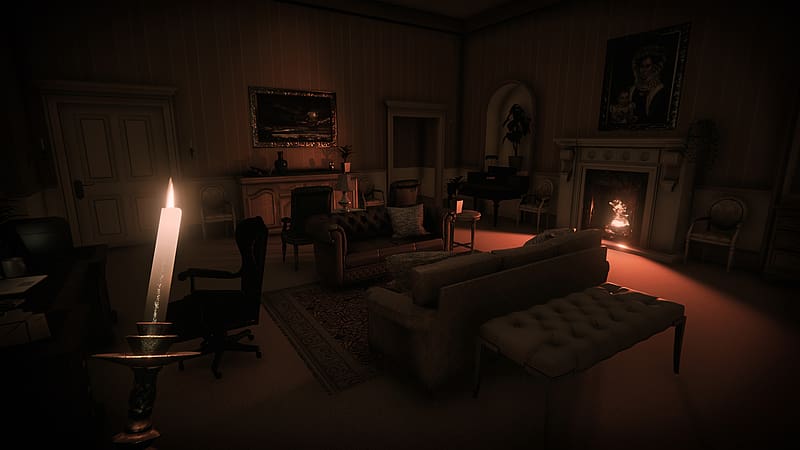 Interact with almost every object in the game To find and save your daughter, explore all depths of the manor, searching for hidden clues 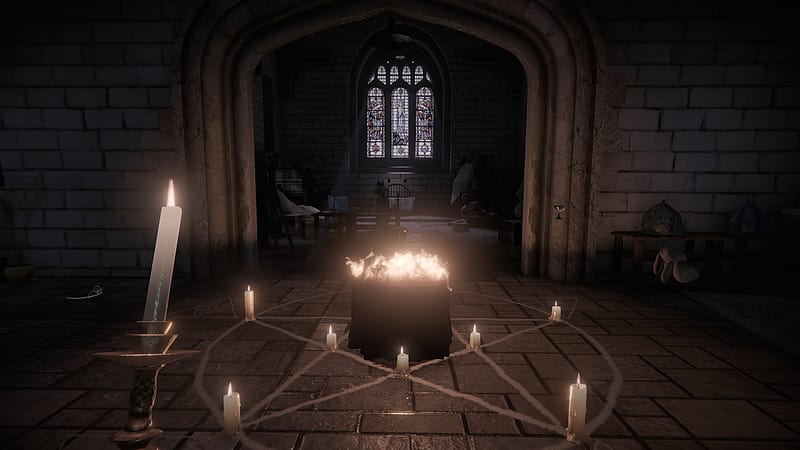 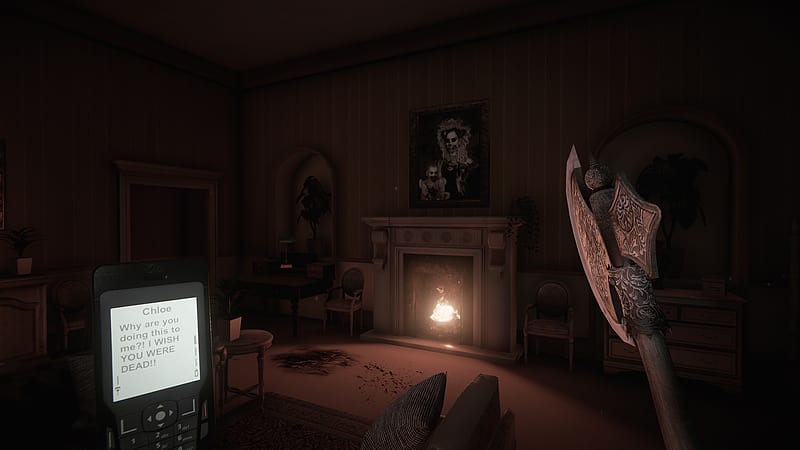 Don’t Knock Twice is a first-person virtual reality horror game based on a psychologically terrifying urban legend. To save her estranged daughter, a guilt-ridden mother must uncover the frightening truth behind the urban tale of a vengeful, demonic witch.

One knock to wake her from her bed, Twice to raise her from the dead. 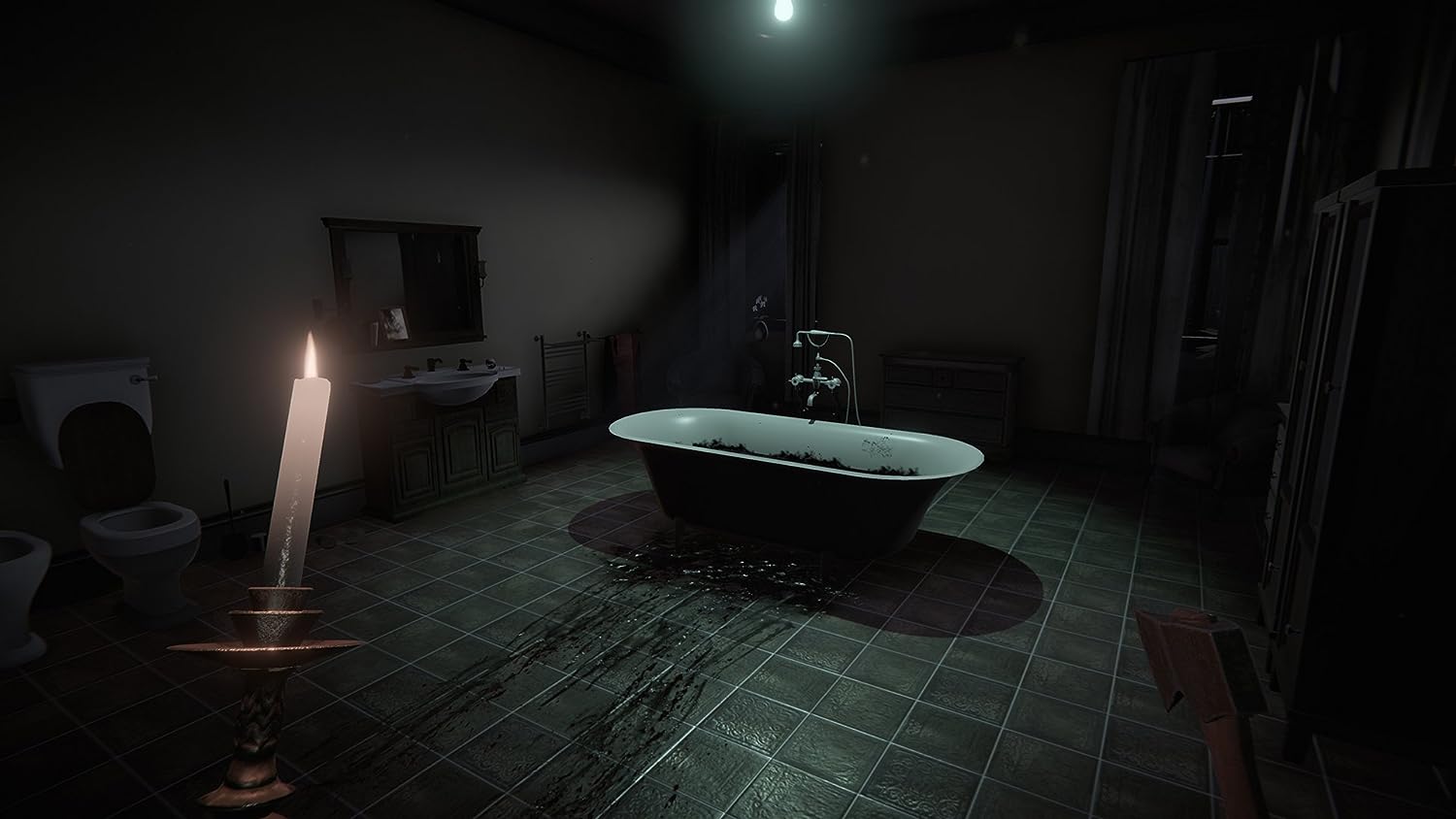 Explore a grand manor house environment in VR and interact with almost every object you see. To find and save your daughter, you will explore all depths of the manor, searching for hidden clues and using items to fight or escape the terror that surrounds you. 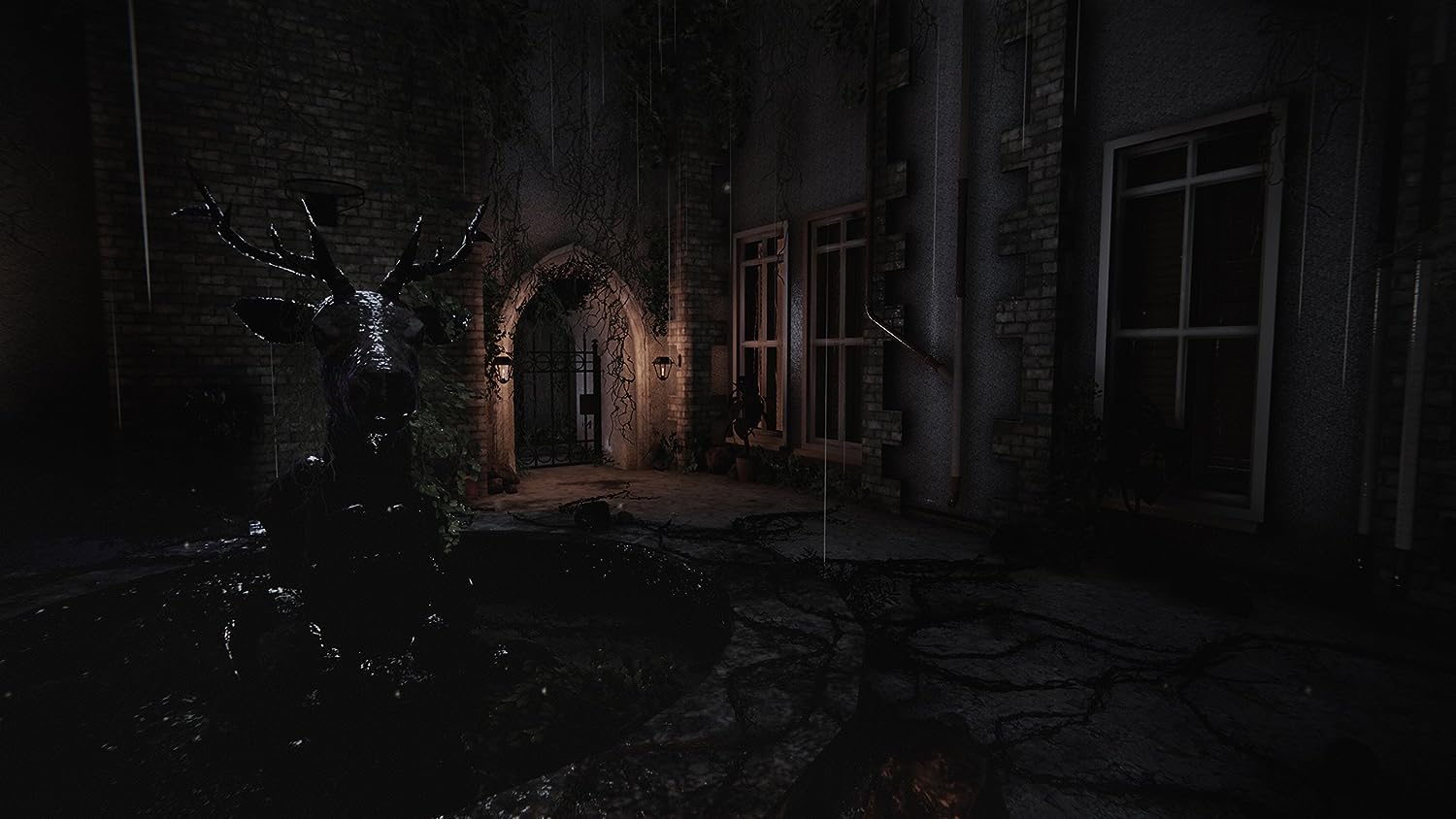 Don’t Knock Twice is loosely tied into the movie of the same name, which saw a release earlier this year. They both revolve around an urban legend about a demon that uses a human servant to capture children, only being summoned when they knock twice on the witch’s door. You take on the role of a mother who seeks to save her daughter, Chloe, from whom she has been estranged for many years.

Exploring the creepy mansion, light plays an important role in creating the ambiance. With no electricity you’re entirely beholden to several fireplaces and a few candle sticks. The dark corridors can be illuminated with some wall mounted candles which help to alleviate that sense of dread – until they all get blown out (spirits tend to do that sort of thing it seems).

Scattered around the rooms are photos, newspaper cuttings and other items which unravel the story, not only of the main characters but also the demonic presence you now face. Wales Interactive has ensured that if you do read everything available there’s a rich background to discover.

Don’t Knock Twice really is a mixed bag. On the one side it provides one of the scariest, heart thumping VR experiences out there, with a beautifully designed mansion to explore – especially when you get to free-roam.  Teleporting anywhere other than wide open areas or down a hallway requires a trial and error approach as the marked oval the studio has created won’t always allow it. This becomes even more immersion breaking if you’ve not quite got yourself close enough to a door handle or an object on a desk. If the room scale area will allow it then fine, just reach over and grab. On the other hand should you require a really short teleport then there’s no chance, you’ll have to teleport further away and then line-up for another try… Or maybe I just needed to practice more !! If you love horror videogames then Don’t Knock Twice is worth a look