Set shortly after the demonic invasion on the UAC’s Martian research facility, you are the last known human survivor – until your death. Under a top-secret UAC operational contingency protocol, your consciousness is transferred to an artificial brain matrix. Your designated purpose: restore operational stability and use any means necessary to stop the onslaught of demons. 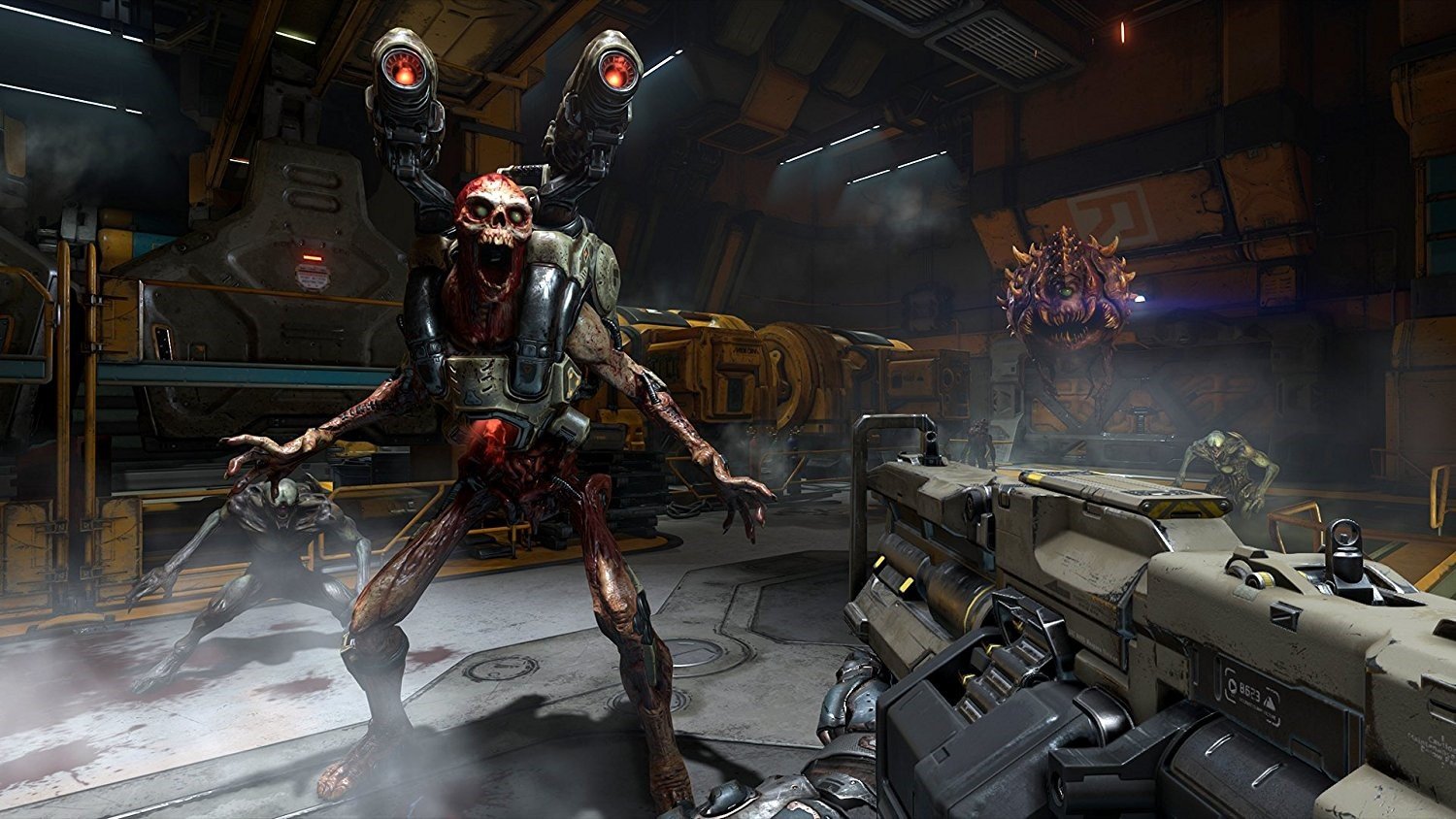 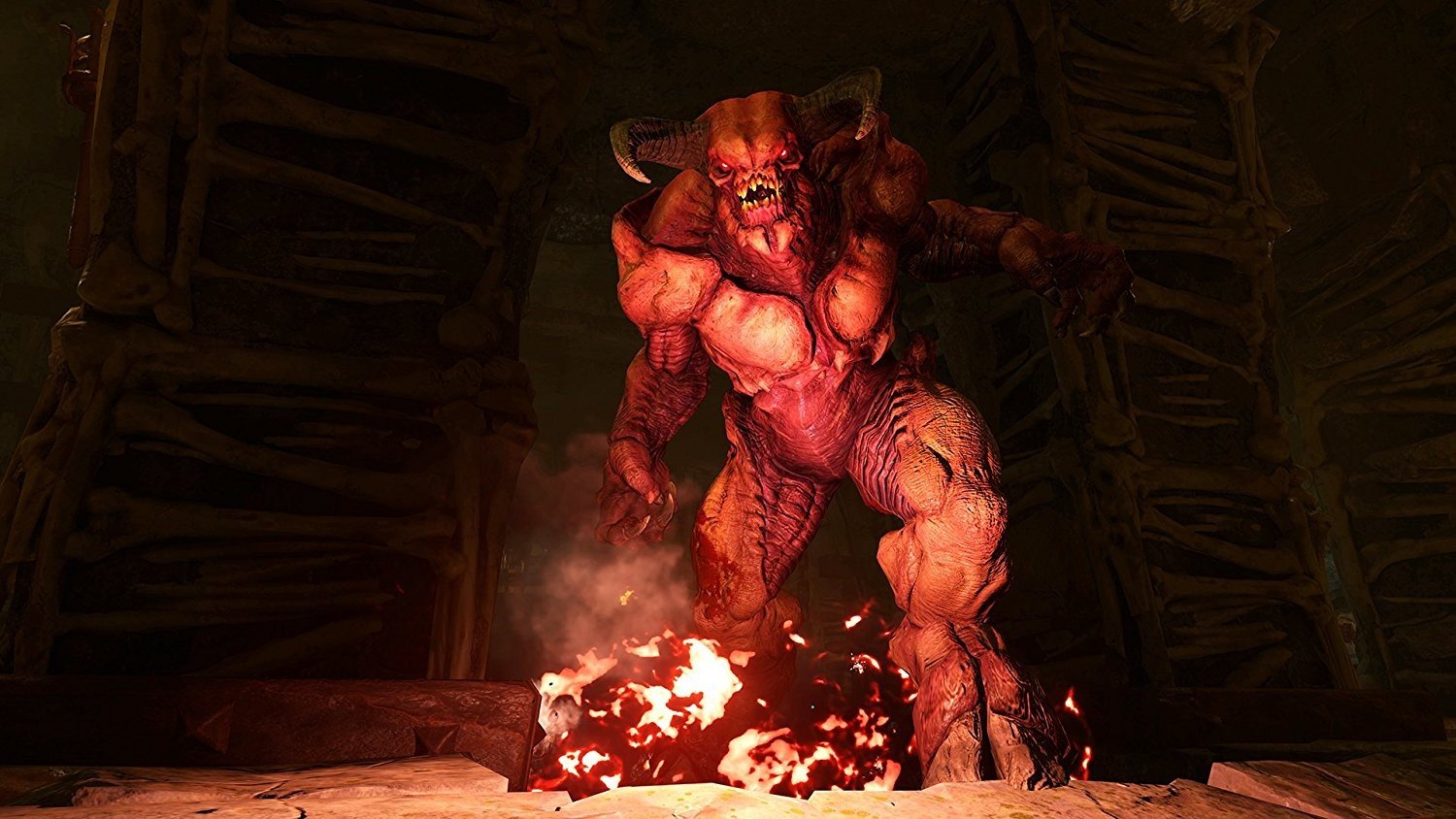 Game Description: Available for PlayStation VR and VIVE platforms, this DOOM adventure will bathe you in virtual carnage. 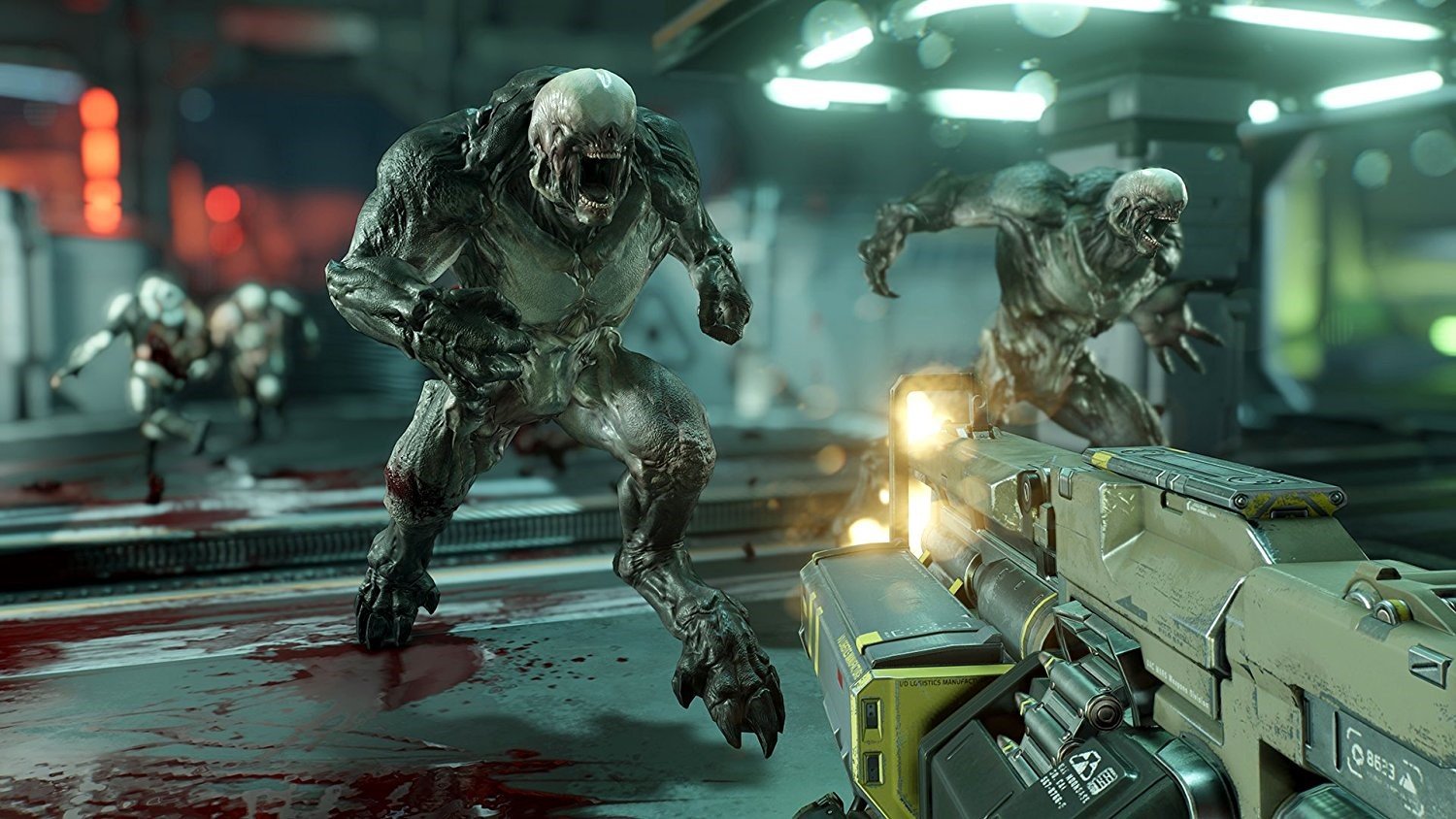 Developed by id Software, the studio that pioneered the first-person shooter genre and modern VR, DOOM VFR brings the fast-paced, brutal gameplay fans of the series love to virtual reality. 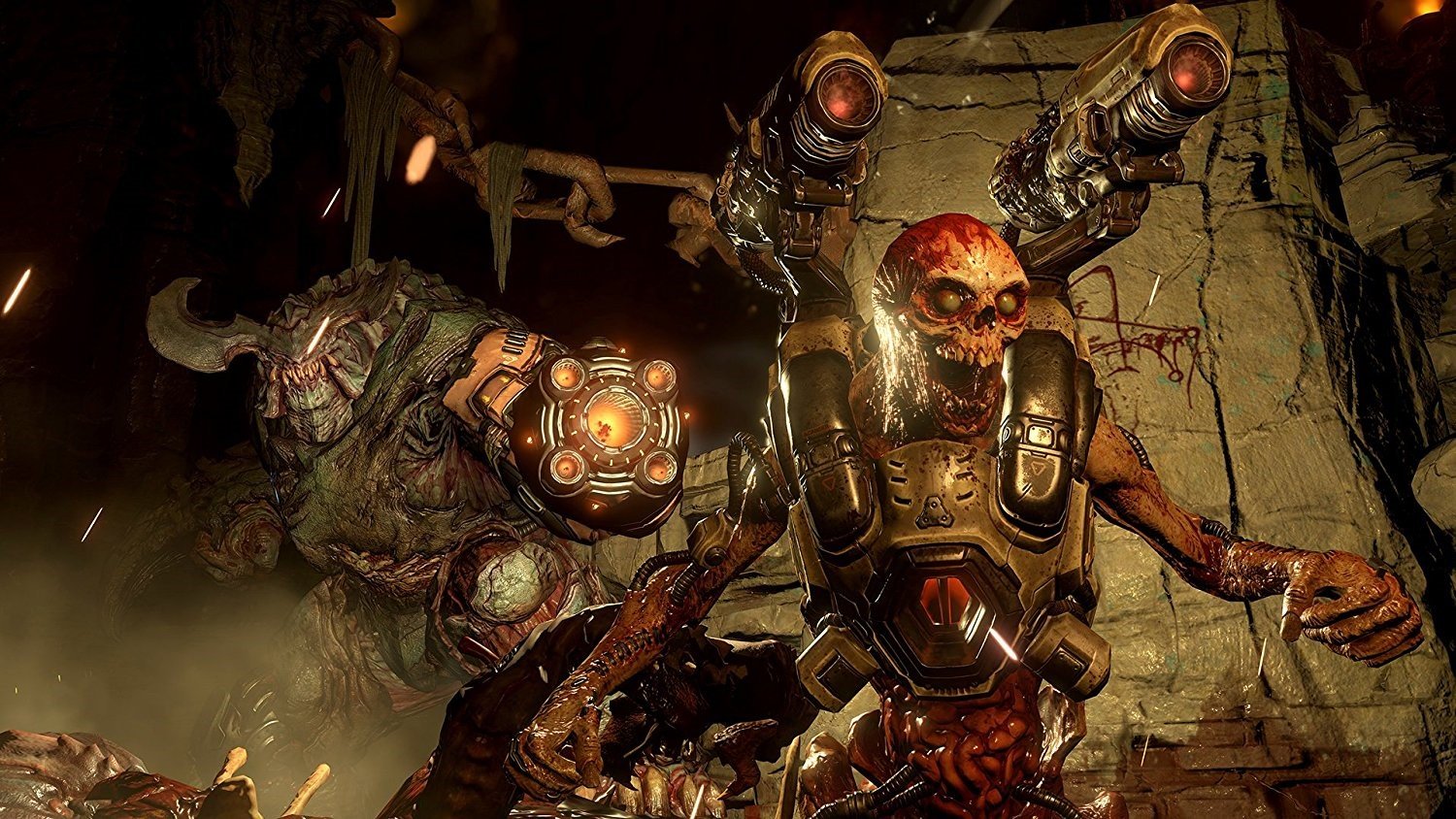 Immerse yourself in the UAC facility on Mars and the depths of Hell, as your skills are put to the test through intense combat and challenging puzzle-solving. Play as a cybernetic survivor who is activated by the UAC to fight the demon invasion, maintain order, and prevent catastrophic failure at the Mars facility. 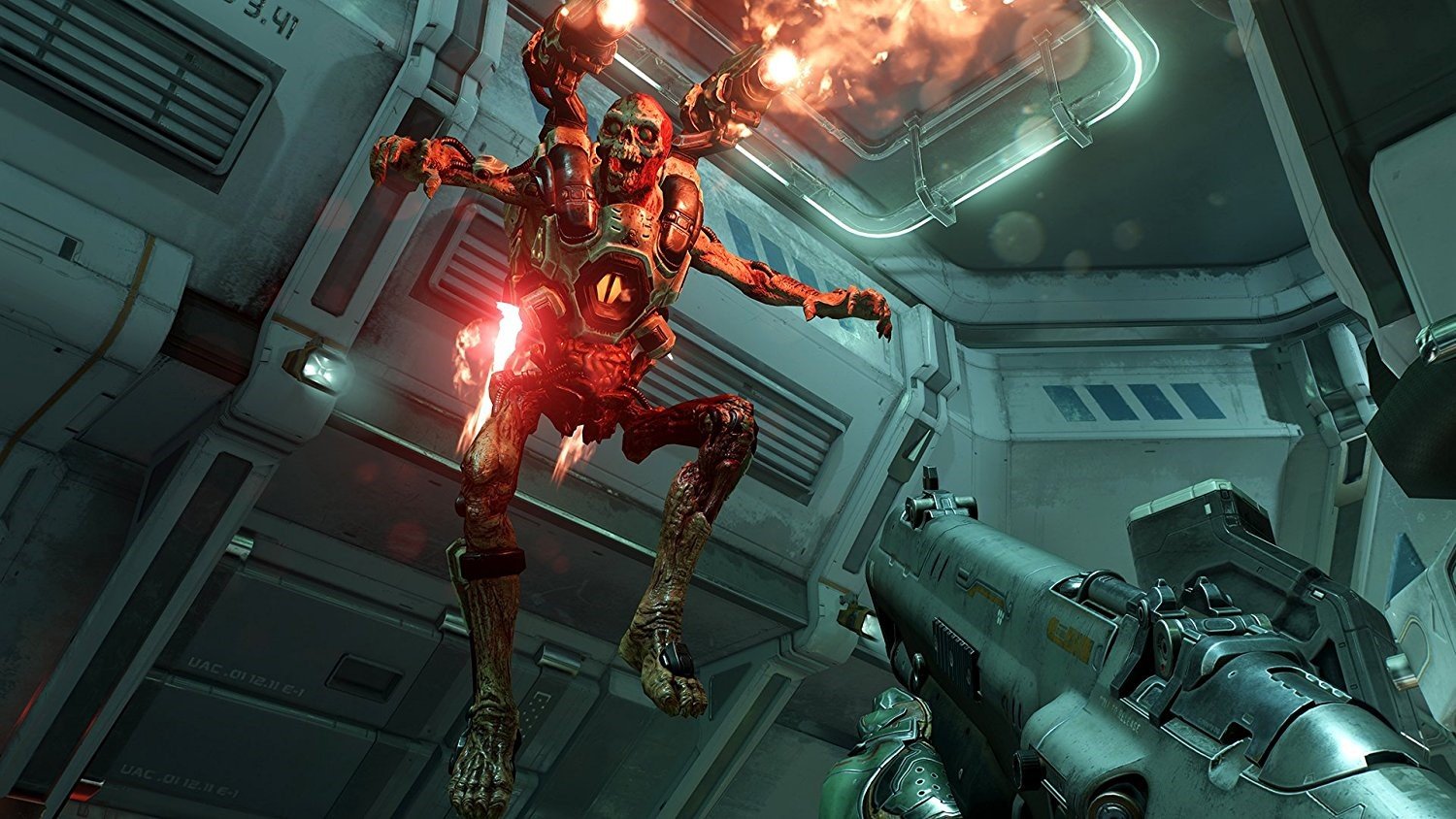 Lay waste to an army of demonic foes as you explore and interact with the outlandish world of DOOM from an entirely new perspective. 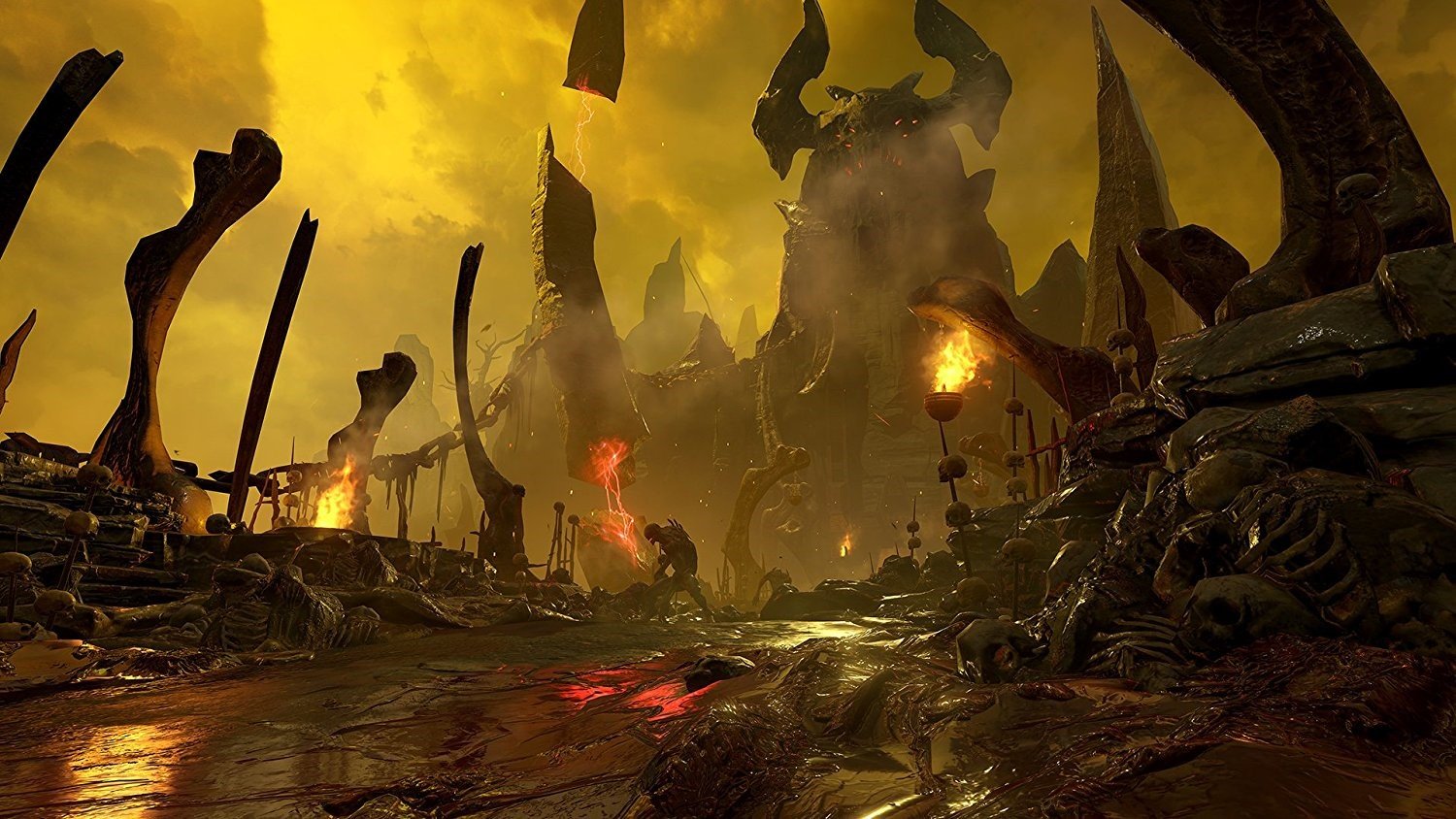 While DOOM VFR won’t be considered a lengthy experience by many The fact that the videogame is offered at a budget price  is a reflection of the duration of a single campaign playthrough, and Bethesda Softworks should most definitely be commended for that. The PlayStation Move control system can be a little frustrating at first, demanding some time to adapt despite the customisation opportunities afforded in the options for button layout. Of course, with DOOM VFR trying to stay as close to the DOOM formula as possible, that time is not offered to you easily; it’s only a few minutes into the videogame before you’re heavily outnumbered, and less than 30 minutes before you’ll encounter your first real firefight. And DOOM VFR doesn’t disappoint in that department. A decent variety of weapons brought over from the 2016 release will grant the player the opportunity to pick a favourite demon-destroying device and while there’s no longer any forced animation on the glory kill mechanic, the ability to chain-teleport through enemies in a shower of viscera will quickly be established as a valid tactic.

Ultimately DOOM VFR stands as a fine example of just what can be achieved with the FPS genre in VR as of today, lining-up against Robo Recall as an action-heavy experience that throws the rulebook out of the window. It’s true that the visual quality has suffered dramatically and the control systems could be seen as far too awkward by many, but the fact that DOOM VFR pushes so hard against the VR grain makes it well worth any Players time and money.