THIS IS SO ATMOSPHERIC AND SPOOKY

Resident Evil™ 7 biohazard Gold Edition will include all the contents from the critically acclaimed release earlier this year along with all three pieces of downloadable add-on content, in one ultimate horror package.
These previously released DLC packs – Banned Footage Vol. 1 and Banned Footage Vol. 2 will be included as well as the upcoming third DLC release End of Zoe.

End of Zoe is the third piece of DLC and is included in the Gold Edition. This latest shocking instalment of the Resident Evil 7 biohazard saga sees players discover what Zoe’s fate will be. Players will face off against new enemies and explore new swamp filled areas.

Resident Evil 7 Biohazard sets a new course for the Resident Evil series as it leverages its roots and opens the door to a truly terrifying horror experience. The new era of horror is scheduled for release on PlayStation 4 (the full gameplay experience will also be available via the included PlayStation VR Mode) and Xbox

Set within a sinister plantation mansion in modern day rural America and taking place after the dramatic events of Resident Evil 6, players experience the terror directly from the first person perspective for the first time in the Resident Evil series. Embodying the iconic gameplay elements of exploration and tense atmosphere that first coined “survival horror” some twenty years ago.

Resident Evil 7 biohazard delivers a disturbingly realistic experience that will define the next era in horror entertainment. 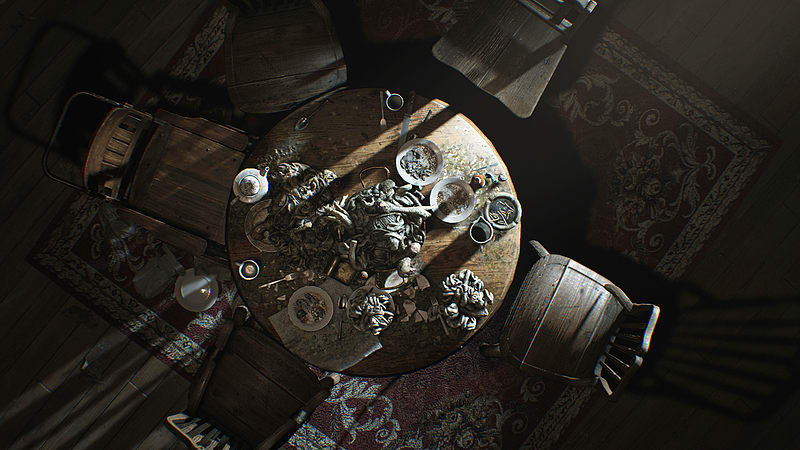 Opening the doors to a new era of horror – The next major entry in the renowned Resident Evil series makes a dramatic new shift as it comes to next generation consoles, Windows PC and PlayStation VR 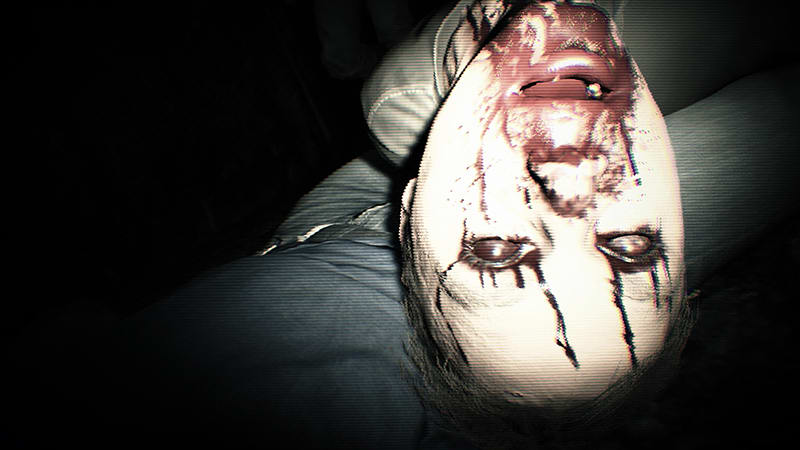 Returning to the series’ roots – Resident Evil 7 biohazard will deliver an experience reminiscent of the series’ signature gameplay including exploration, puzzles and a realistic tense atmosphere for players to encounter but will offer a complete refresh of the gameplay systems to propel the survival horror experience to the next level 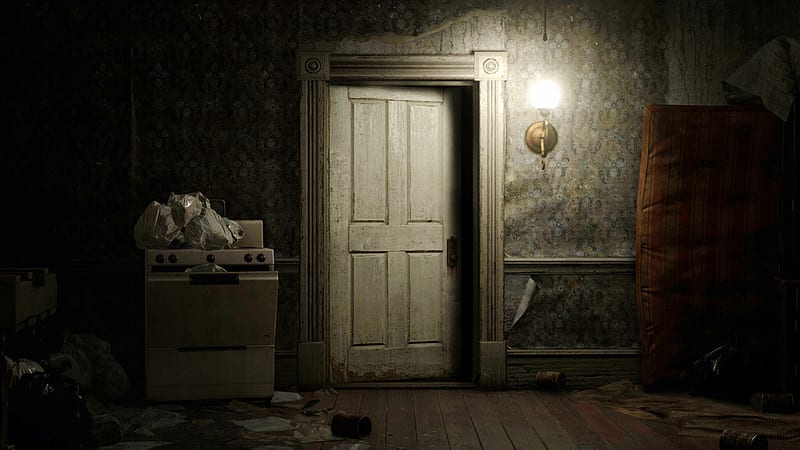 Immersive, visceral horror – A new shift for the series to first person view brings the terrifying horror directly up close and personal; PSVR compatibility heightens the chilling experience even more 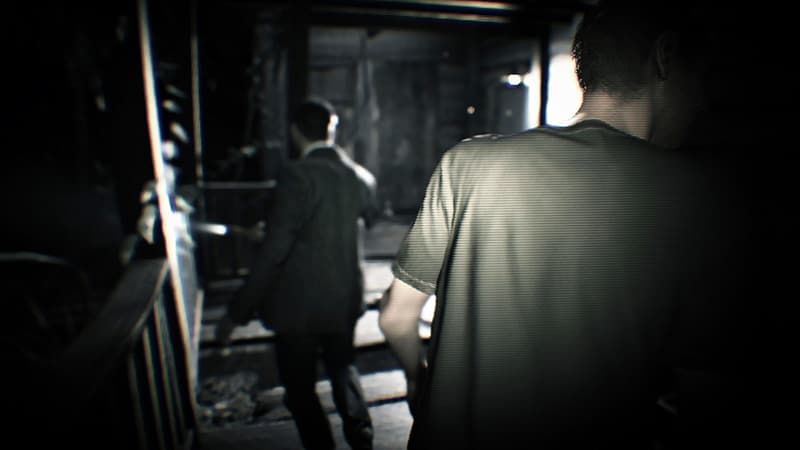 Step inside the plantation now on PlayStation Plus – The standalone teaser demo “Beginning Hour” can be downloaded now by PlayStation Plus subscribers, delivering players a taste of what they can expect from Resident Evil 7 biohazard 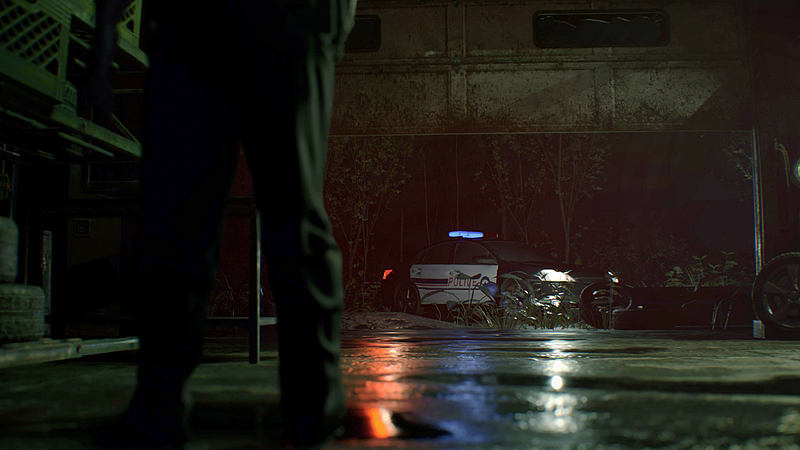 Suitable for 18 years and over. Not for sale to persons under age 18. By placing an order for this product, you declare that you are 18 years of age or over.