Star Trek: Bridge Crew puts you and your friends in the heart of a starship, where- as officers of the Federation- every action and decision you make together will determine the fate of your ship and crew. Developed specifically for VR, Star Trek: Bridge Crew is the only game to offer a true-to-life level of immersion in the Star Trek universe. 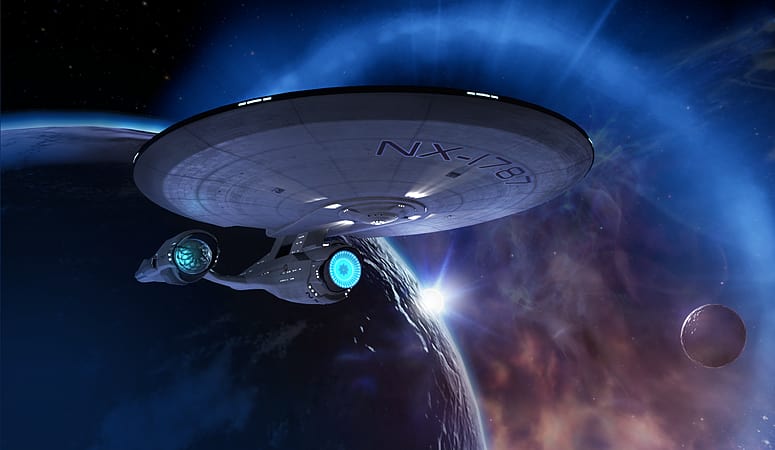 In Star Trek: Bridge Crew, the Federation dispatches you and your crew to command the new vessel U.S.S. Aegis as part of a critical initiative. Your mission: explore a largely uncharted sector of space known as The Trench, in hopes of locating a suitable new home world for the decimated Vulcan populace. The Trench contains stunning beauty and undiscovered wonders, but also strange anomalies and dangers yet unknown. The Klingon Empire is also active in the region, and their purpose is undoubtedly a threat to the Federation’s plans. It’s up to you and your crew to chart the sector to determine the Klingons’ aims, and to secure a peaceful Federation presence.

PEGI Rating: Ages 7 and Over

Designed from the ground up for VR Star Trek: Bridge Crew was developed specifically for virtual reality and capitalizes on the powerful sense of social presence possible only through VR 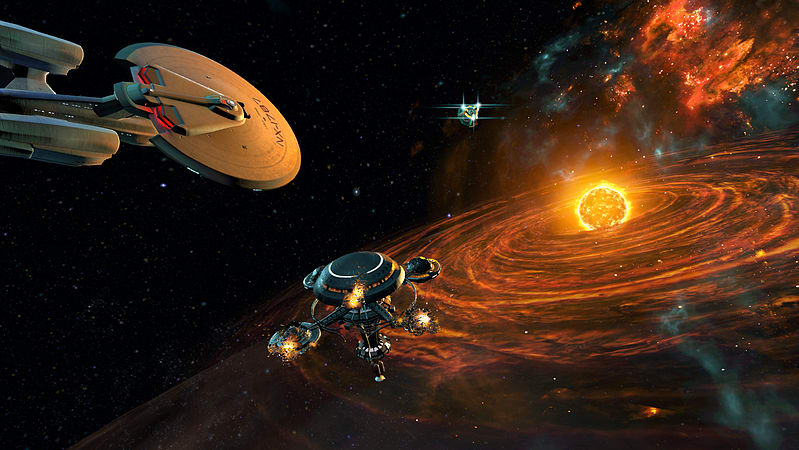 Operate as a crew: In co-op, players can form a crew of four to serve in the roles of Captain, Helm, Tactical and Engineer

A unique ship for a unique mission: Take command of the USS Aegis, the first ship of her kind 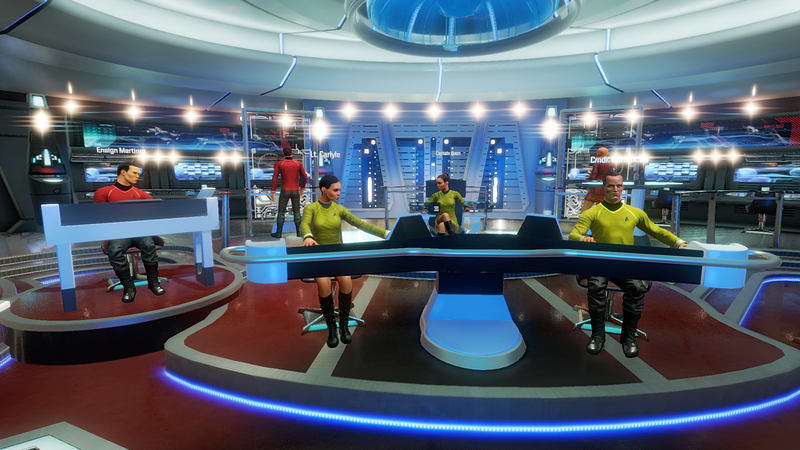 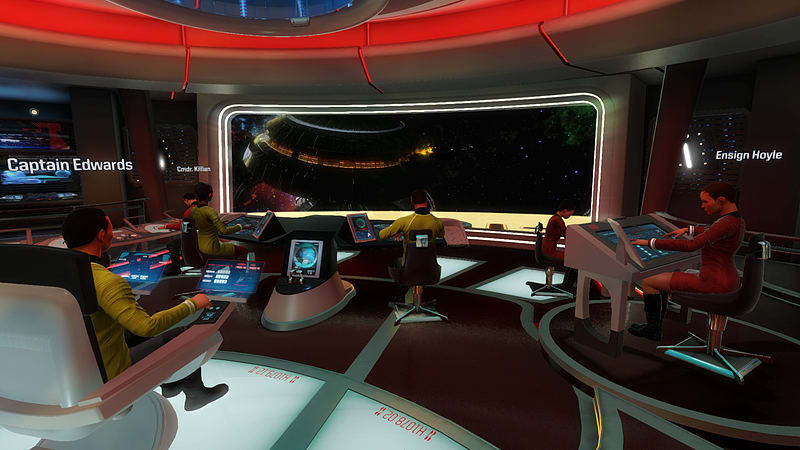 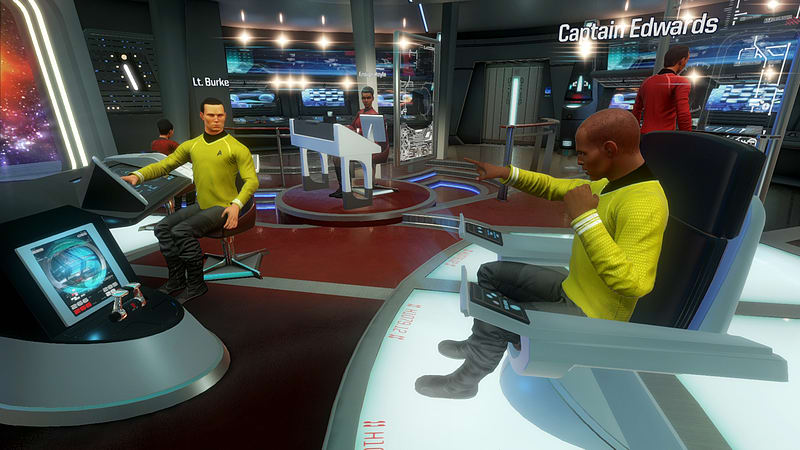 It’s impossible not to be impressed when you jump into the game – aside from the games comical floppy arm movements – you’ll love just how much Ubisoft has nailed the look of Gene Roddenberry’s sci-fi world. We’ve no doubt that the most ardent Trekkie could probably find fault with something on the bridge or monitors adorning the ship’s interior and numerous stations, but from our own eyes, it looked great.

It’s also worth noting that during our time with the game, we played for a good two hours straight, but we didn’t experience the slightest bit of VR tummy trouble.

Once you’re hooked in players will find themselves onboard the Starship USS Aegis and taking control as one of four roles: the captain, a Tactical Officer (weapons), Helmsman (Driver) and a systems engineer controlling the ships power.

It’s possible to play the game entirely on your own, switching between roles whenever necessary and leaving the AI in charge of other roles, but the multi player game is so much fun.