In 2004, the original Star Wars Battlefront came onto the scene and took gamers – and Star Wars fans – by surprise. It was an ambitious action shooter that gave players the opportunity to step into the shoes of their favorite Star Wars characters, pilot quintessential Star Wars vehicles, and relive classic Star Wars battles. Fast forward nearly 10 years and gamers still have many of those same Star Wars gaming fantasies – but now they wish to experience those larger-than-life battles in magnificent high definition, with all of the amazing special effects, vehicle physics and gameplay intensity that the next-generation has to offer. 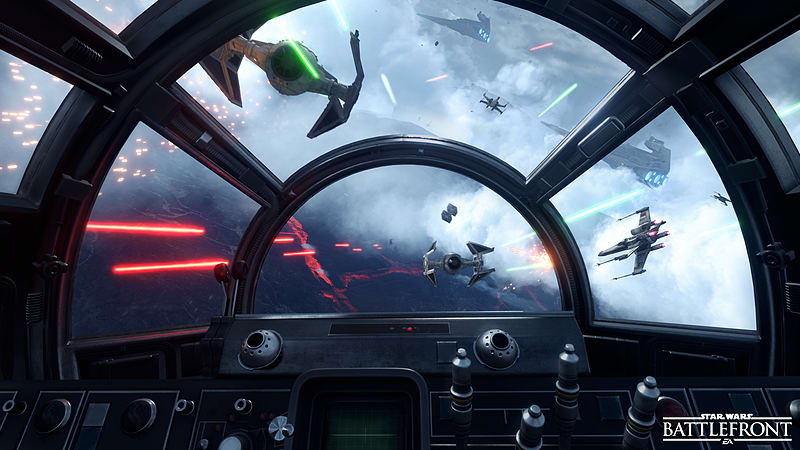 Star Wars Battlefront, developed by DICE on Frostbite 3, will surprise and delight fans yet again with a new experience inside this beloved universe made with our signature DICE craftsmanship and commitment to excellence. Key Features Unprecedented access to original Star Wars props and locations. Photorealistic visuals and authentic sound design from the talented team at DICE. 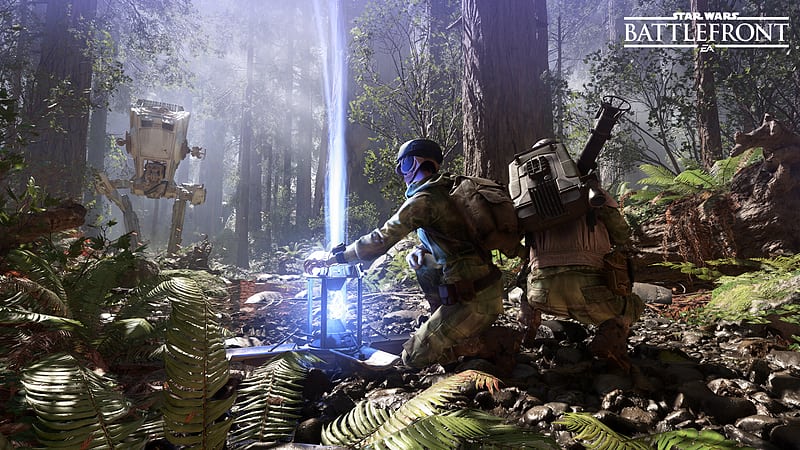 Prepare to be transported to a galaxy far, far away. Wage epic muliplayer battles on Hoth, Endor, Tatooine and the previously unexplored planet, Sullust. Fire blasters, drive speederbikes, snowspeeders and command AT-ATs. Fight for the fate of the galaxy. Fight as the galaxy’s most memorable heroes and villains, like Darth Vader and Boba Fett. Interact with some of the most beloved characters from the original trilogy. 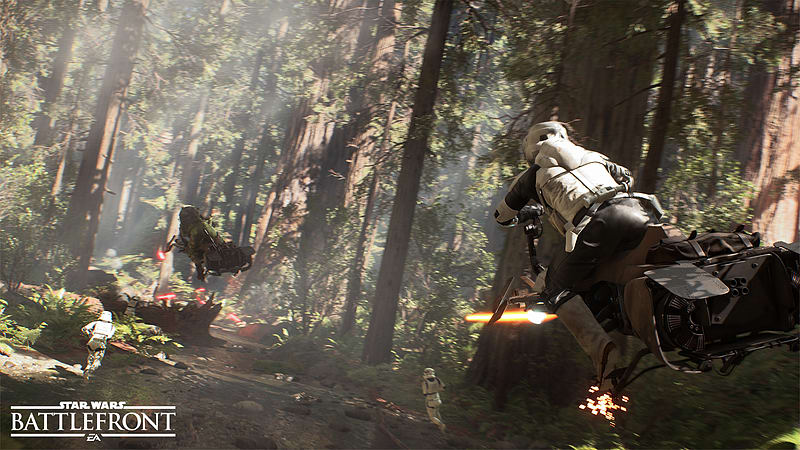 Become the hero or villain of the battle Pilot X-Wings, TIE Fighters, the Millennium Falcon and more of your favorite vehicles in exhilarating aerial combat. Find out which squadrons will rule the skies. Seamlessly swap between 1st person  and 3rd person perspectives. 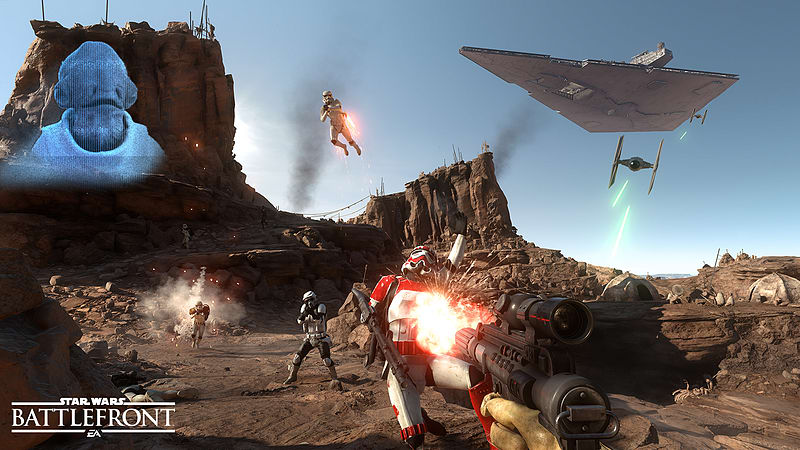 Partner up with a friend in online multiplayer, share unlocks and have each other’s backs on the battlefront. Fight for the Empire or Republic offline

Suitable for 16 years and over. Not for sale to persons 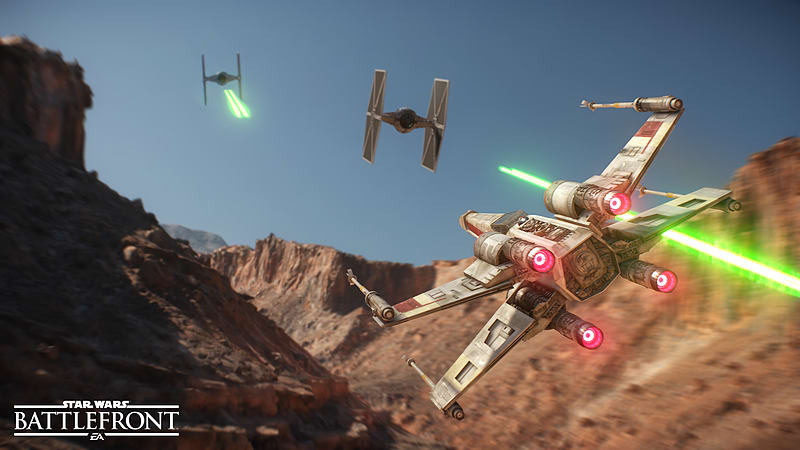 under age 16. By placing an order for this product, you declare that you are 16 years of age or over.