RELEASE EXPECTED IN THE U.K. SOMETIME IN FEBRUARY 2018

A group of strangers receive a curious invitation from enigmatic inventor Nikola Tesla, offering each of them the chance to make amends for their darkest wrongdoings. When the last guest arrives at Tesla’s isolated mansion laboratory, they find him dead – murdered. 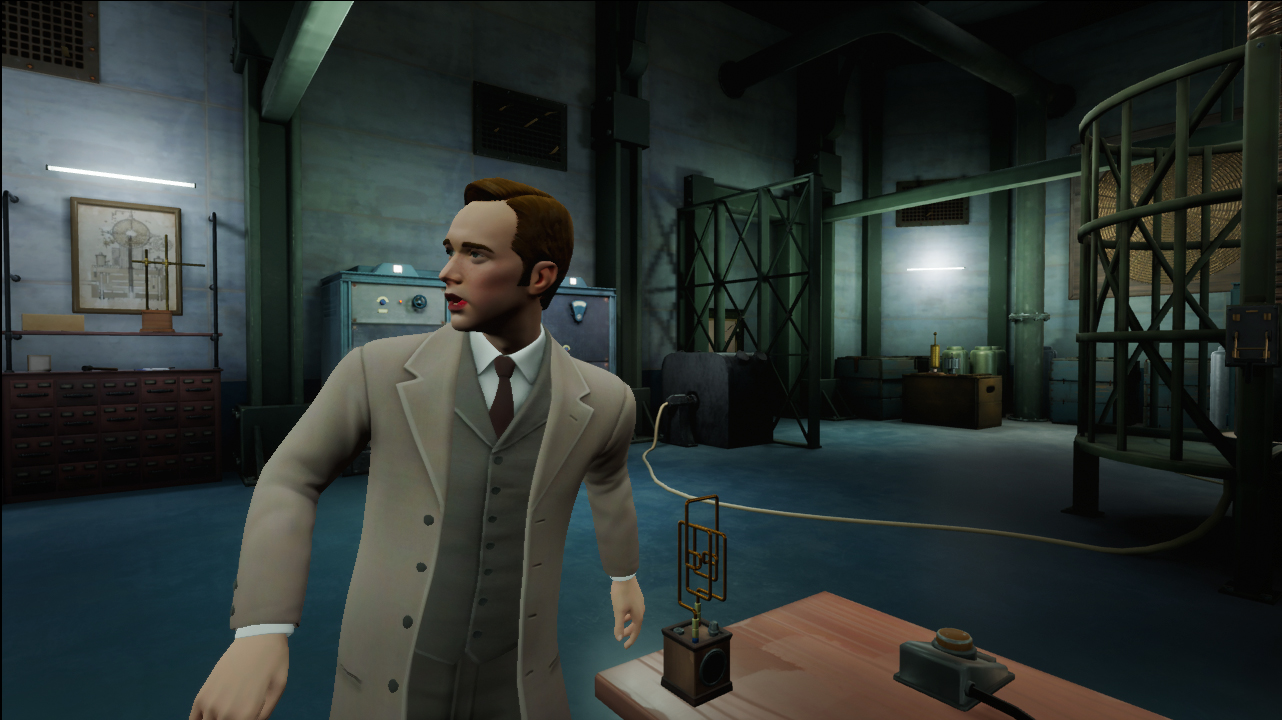 Disgraced Swedish detective, Gustaf Gustav, vows to find the killer amongst the other guests: a blind butler, a convicted murderer, the world’s most famous actress, Tesla’s former assistant, the son of a wealthy railroad magnate, and rival inventor Thomas Edison. But none of these people are what they seem. 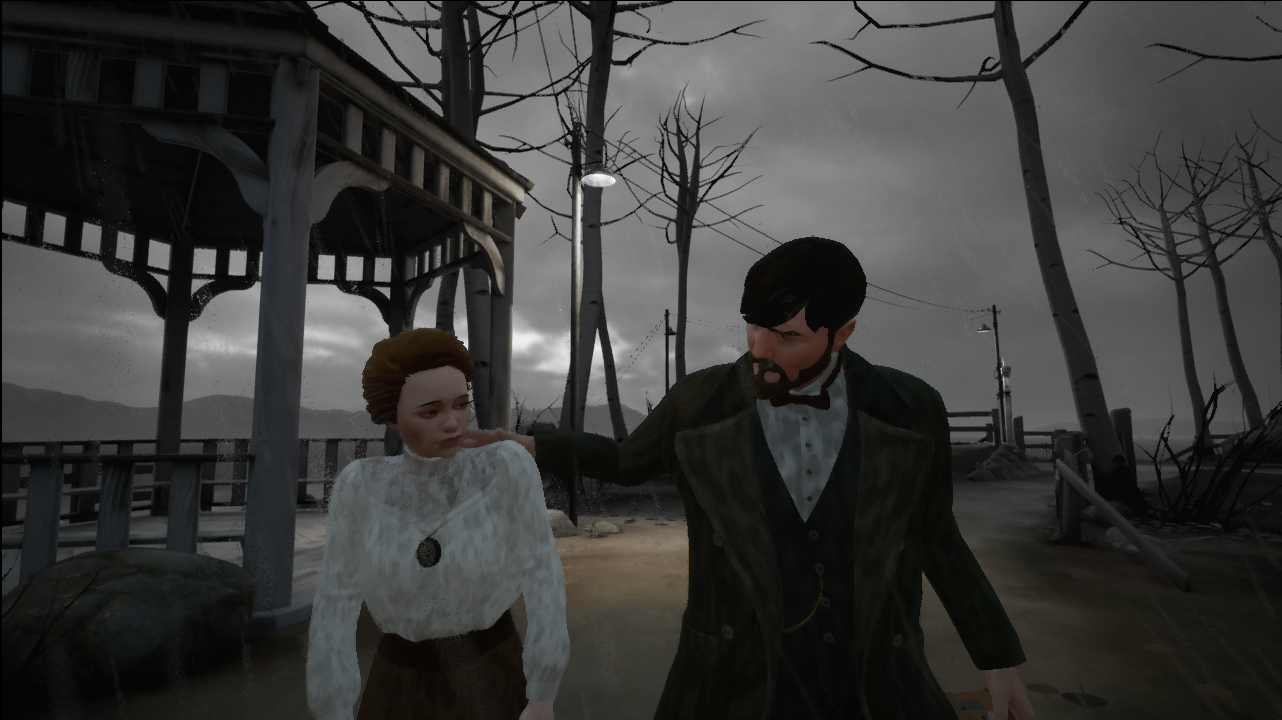 “The scientist’s dream is to know the result before the experiment.”

World famous inventor, futurist and arch rival of Thomas Edison. Until a few months ago, Tesla was a flamboyant socialite – regularly seen charming potential investors at the finest restaurants in the city. And then suddenly, he cut ties with everyone. He stopped taking visitors, and fired his long-time assistant, Flora White. He became a recluse overnight, never leaving the workshop in his mansion, and no one knows why.

Soon after, Tesla advertised for a new assistant – with one strange condition: they must be blind. Oliver Swan was the only applicant. Tesla hired him immediately. Whatever Tesla was working on, he didn’t want to risk letting anyone see it.

Once known as the inspiration for the mystery novel “The Detective So Good They Named Him Twice”, these days this renowned Swedish Investigator is unemployed, bankrupt and alcoholic. He retired from police work in disgrace after an infamous killer convinced Gustaf of his innocence – whereupon Gustaf released him from custody. The killer went on to murder nine more people before he was finally recaptured.

Gustaf is haunted by his mistake, and has vowed never to make it again. No matter what. 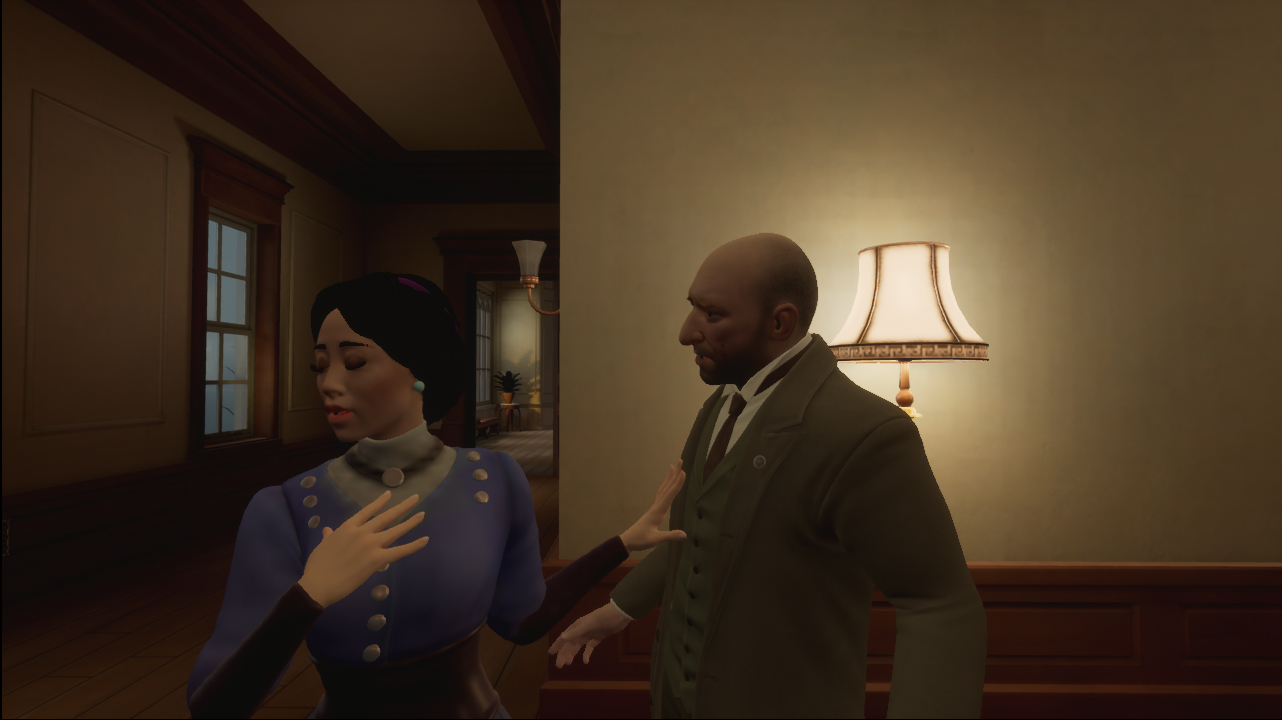 “How did the murderer know Tesla’s gun was empty?”

Flora has never been more alone: her husband only recently died at war, and when Tesla suddenly removed himself from public life, he immediately fired his assistant – Flora – much to her confusion. As a result, she has fallen on hard times, and has returned to Tesla’s island to beg for her job back. She doesn’t belong in this nest of snakes, but she is desperate

“I am the father of modern age.”

Self-proclaimed genius Thomas Edison is already known as the “Wizard of Menlo Park” thanks to his latest creation: the Phonograph. But what his adoring public don’t know is that Edison stole the idea. Desperate to hide his crime, he travelled to the island when Tesla implied he was aware of Edison’s wrongdoings.

Could Edison have murdered Tesla to hide the truth? 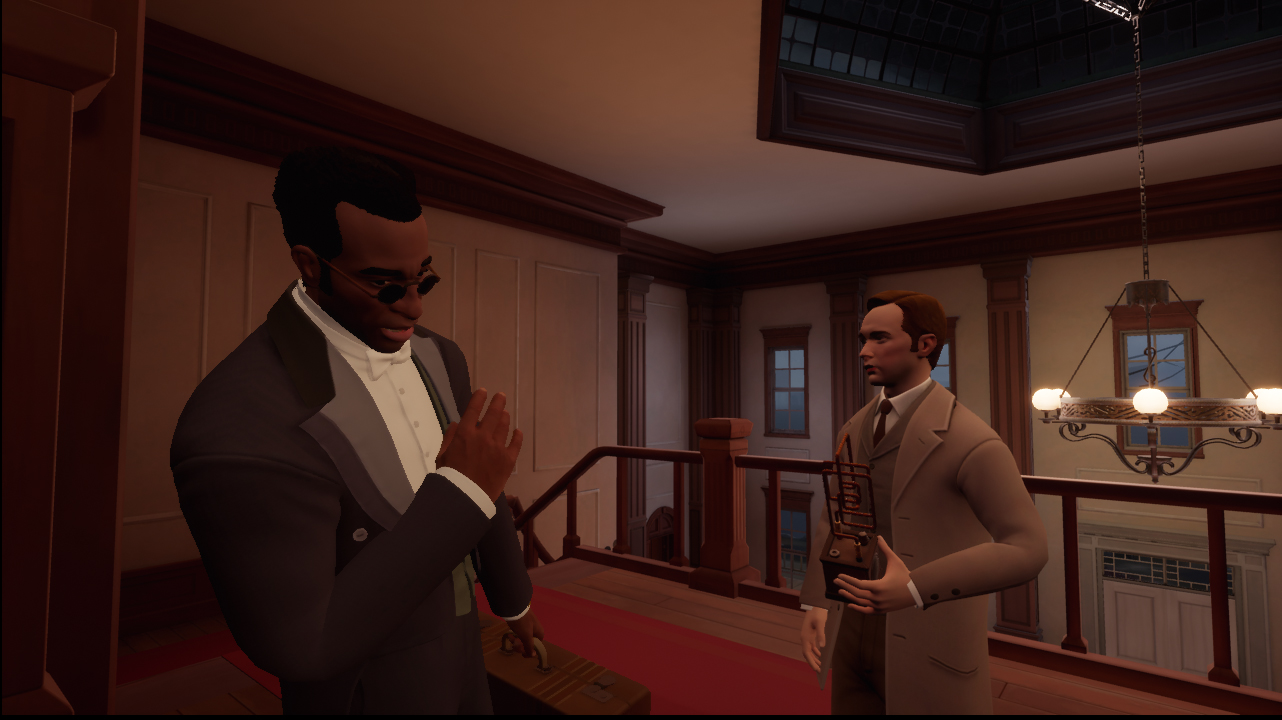 “Never has a man been worth so much, and achieved so little”

Son and heir to the richest family in England, the Vanderbergs, Augustus has never had to work a day in his life. He loves women, booze, and any pleasure he can get his hands on. And yet, he is quietly tortured by his need to impress his stoic father, Marcus Vanderberg – a legendary British engineer and railroad magnate.

Augustus once had an older brother who drowned when they were children. His father still mourns “the better son”. Perhaps Augustus’ interest in Tesla is part of an effort to finally impress his father?

“Everything in this house is a matter of discretion.”

Once a slave in Zanzibar, Swan escaped to the United States where he finds himself as an ‘indentured servant’ – perhaps not much of a change after all; made especially painful since he abandoned his young son to get there.

Swan was born blind, making him the strange but ideal candidate to become Tesla’s new assistant. After all, what Tesla wanted most was to “keep his secrets safe from prying eyes”.

Did Swan learn something about Tesla that could have motivated him to commit murder? 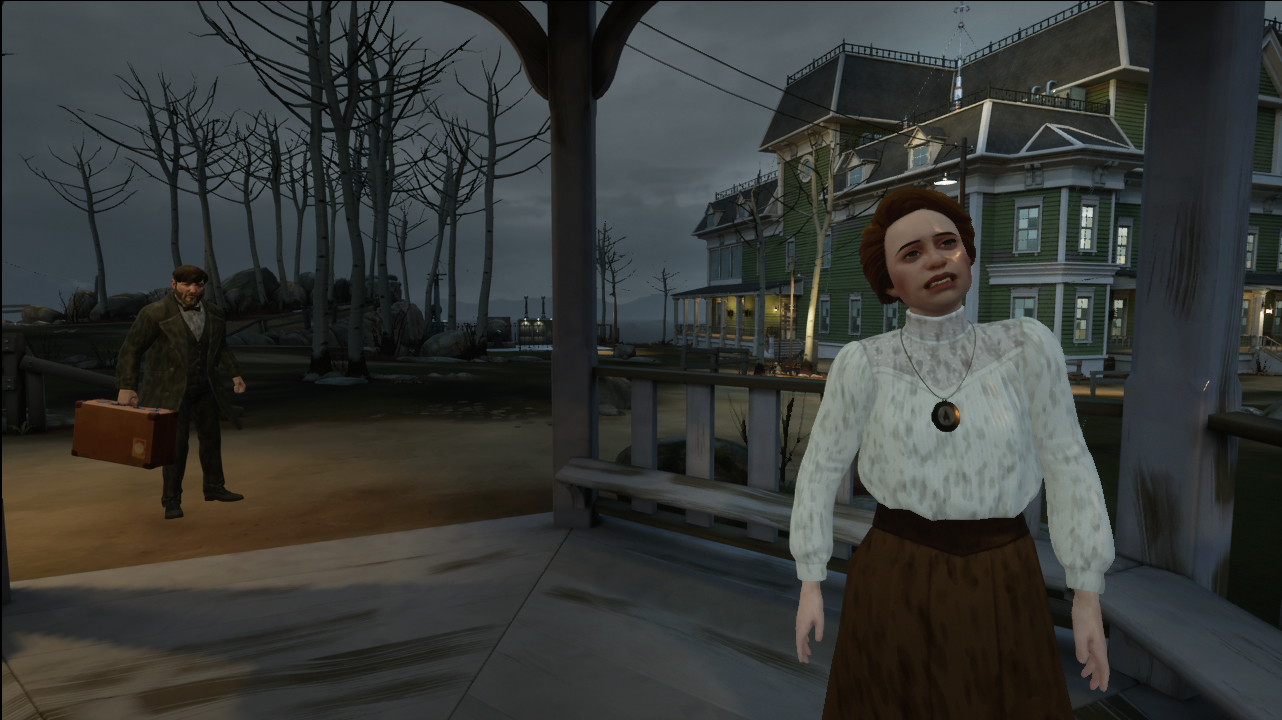 “People lie because they’re afraid. And I ain’t afraid of nothin'”

Mundy is a murderer. Twenty six years ago, he killed his wife in cold blood when he found her sleeping with another man. He was convicted thanks to the testimony of his own young daughter Mary. In all the years he spent incarcerated, he became obsessed with taking revenge against his daughter. Mundy is a man of strange contrast: a vicious killer, yet also a God-fearing art lover.

Killing is easy to a man like him. But why would he murder Tesla?

“If you don’t have secrets, you’re terribly dull.”

World-famous stage actress and member of the Comédie-Française in Paris. Bernhardt is one of the biggest celebrities of the age. She made her fame on the stages of France in the early 1870s, and was soon in demand in Europe and the Americas. She has developed a reputation as a serious dramatic actress, earning the nickname “The Divine Sarah”, and was the first woman in history to play Hamlet on film. For years, she has been dogged by rumours that she is secretly a high class courtesan, but she doesn’t care.

Being mixed up in a murder investigation is quite a thrill to her – could she have killed Tesla just to make life a little less boring?

RELEASE EXPECTED IN THE U.K. SOMETIME IN FEBRUARY 2018

The Invisible Hours is a complex murder mystery in VR in the style of immersive theatre, in which players freely explore and observe an intricate web of interwoven stories within a sprawling mansion – in order to untangle the dark truth at its heart. As a player, you’re completely immersed in the stories unfolding around you. Invisible to the cast, you have the unique experience of following and observing anyone at any time and self-exploring the mansion freely for hidden clues.

What an amazing game, a great original storyline and characters, a lot of freedom of movement and a large expanse to explore. It really is something different