RELEASED DATE TO BE CONFIRMED

A modern horror story set in a major Asian city

Based in a time where traditional Chinese culture is on the crossroads of modernization. The game combines the ancient Chinese art of exorcism, with modern weapons and equipment. Players become exorcists with the ability to use Chinese paper Talismans, and battle against various monsters and demons in order to protect the city.

A demonic army is sweeping through the land and as a distant and last known descendant of the ancient, mystical Fangxiang family, famed for their mystical mix of swordsmanship and sorcery, you stand alone to meet them. 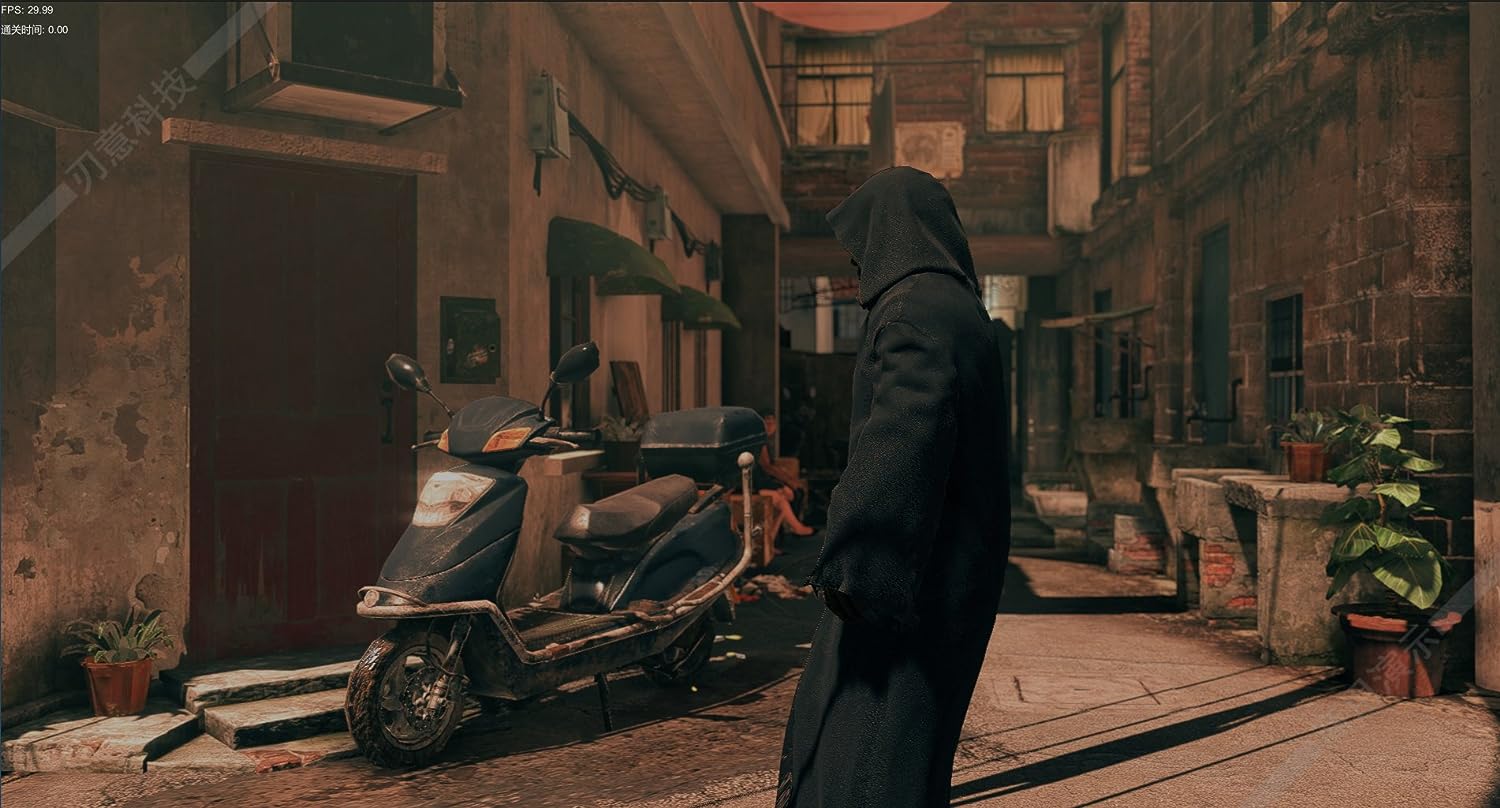 Set in historic Shanghai, the unique sights and sounds will envelop you as you roam through 6 different locations, fighting off waves of the demonic militia horde and battle between sweeping boss showdown

Infuse a variety of weapons with special powers stand your ground with total 360º movement in a tense and action-packed storyline with incredible graphics full of memorable quests, challenging mini-games and epic boss battles. 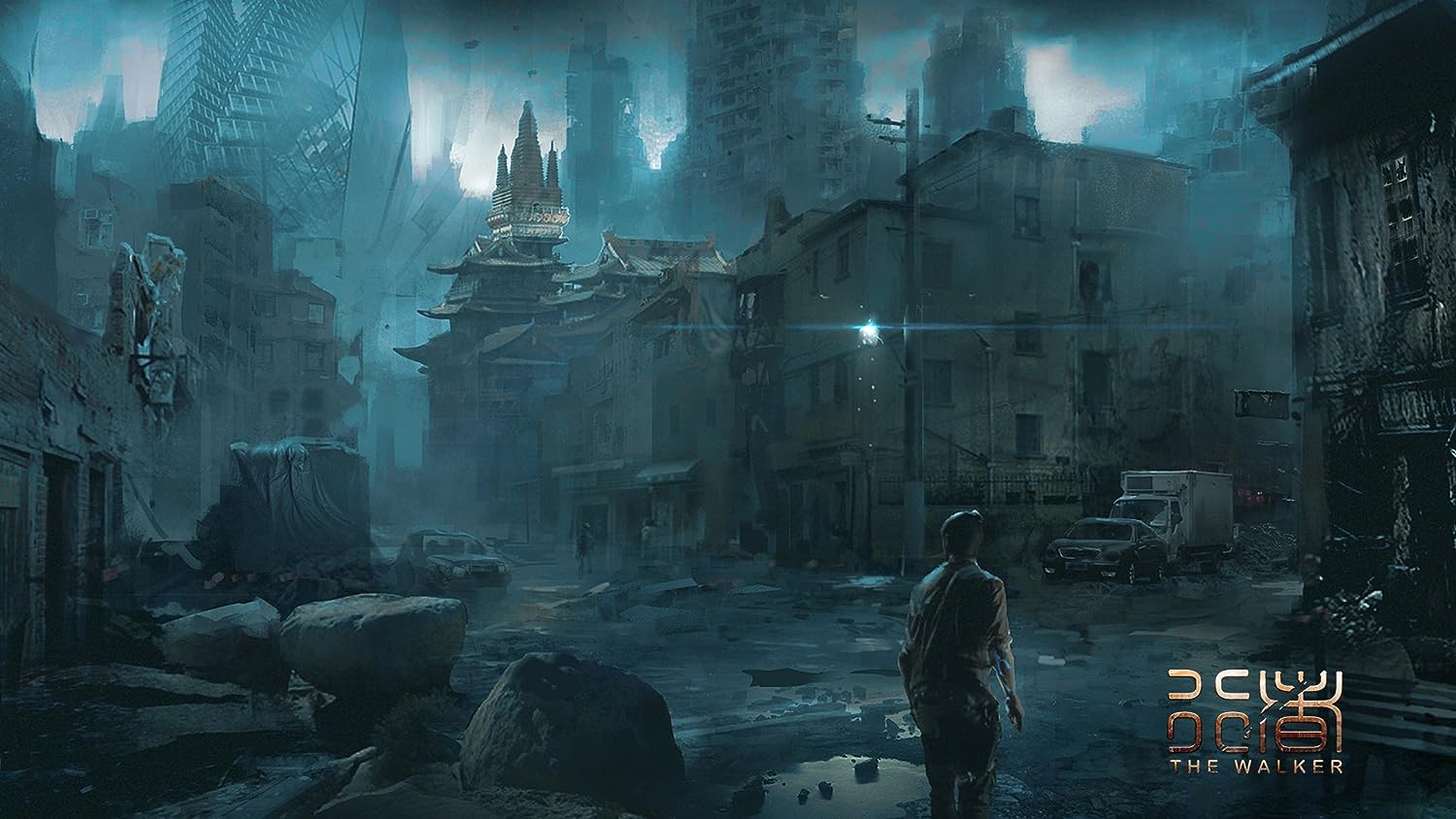 Live up to your famed lineage and use swords, guns, mystical perks and charms to destroy all who stand before you. 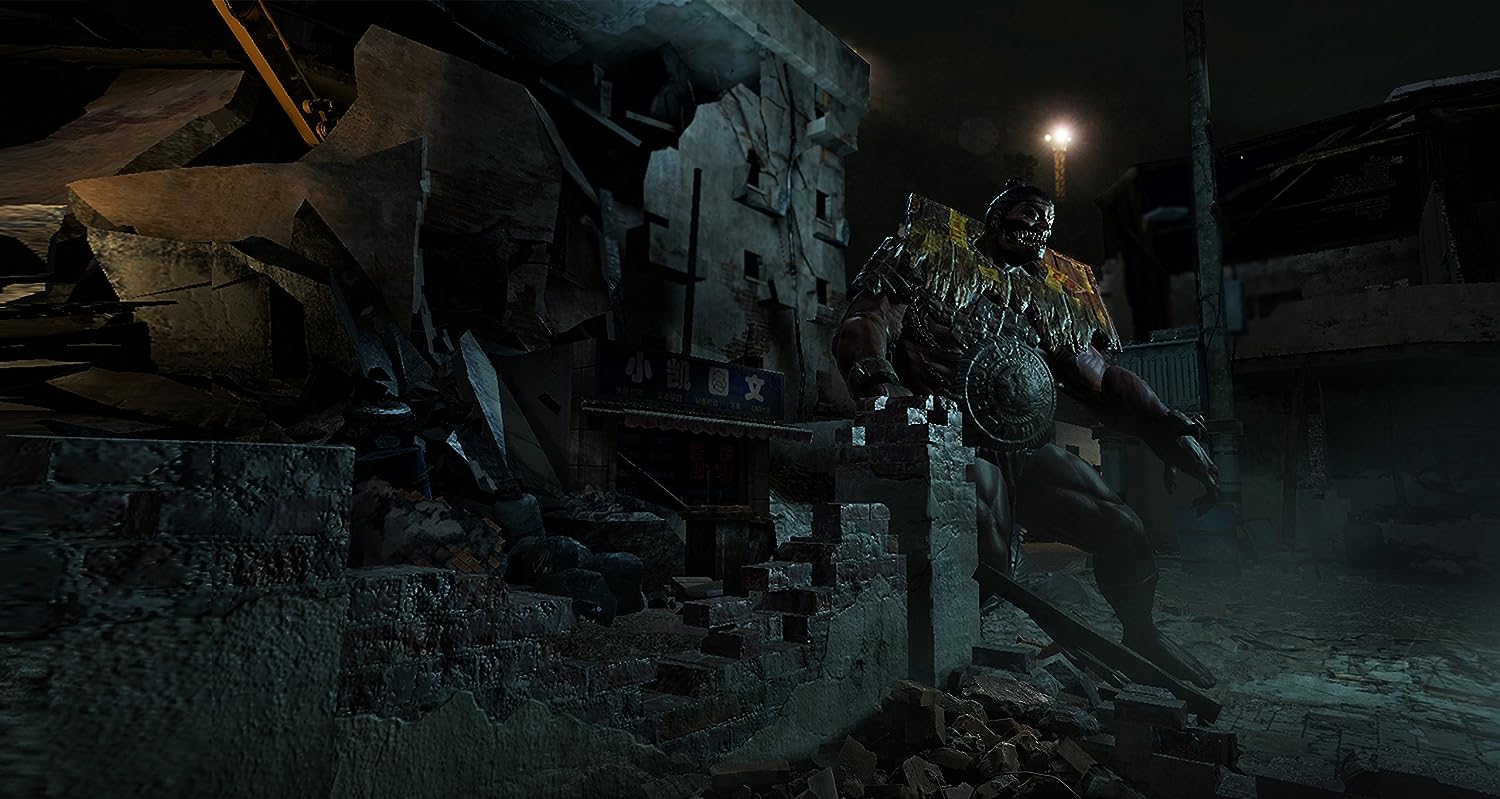 Each monster will have their own characteristics, which you will need to counter with different fighting styles. The Gigantic Boss fights with random combinations are designed to make every encounter a new one, Uncover and master spells and charms and infuse weapons with special powers to help bring them down bosses and larger enemies The Walker allows you to use two Move controllers to represent your hands 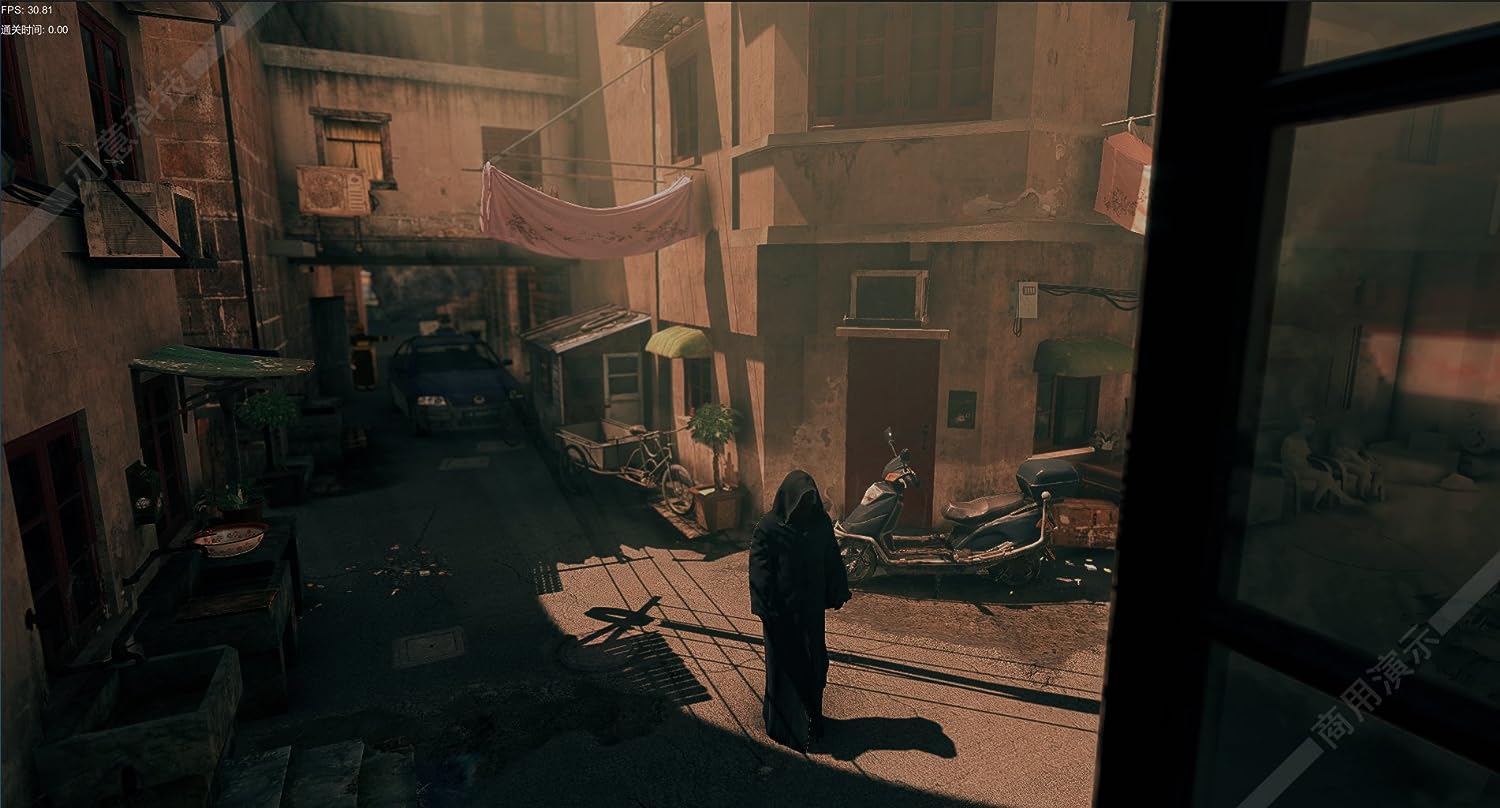 WELL IF THE TRAILER IS ANYTHING TO GO BY, THEN THIS IS GOING TO BE ONE SCARY VR EXPERIENCE. WE’LL LET YOU KNOW AS SOON AS WE GET TO LAY OUR HANDS ON IT.