Theseus is an immersive VR experience, that offers a new take on the myth of the Minotaur and the Labyrinth. 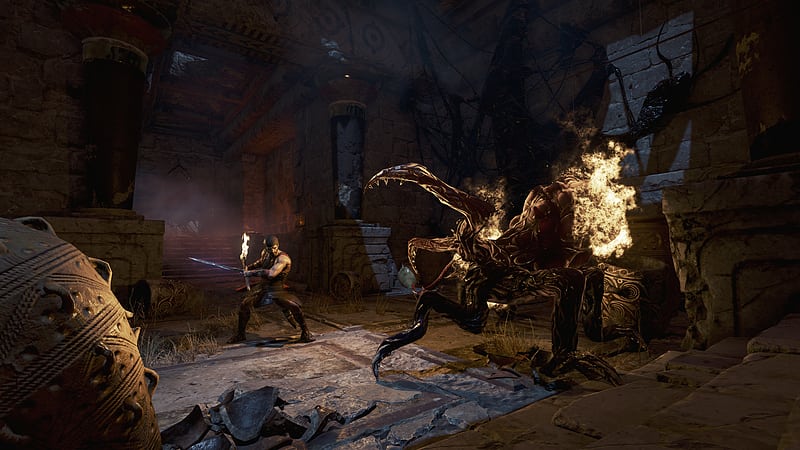 You wake up alone, stranded in a hostile and mysterious place. With Ariadne’s voice as your only guide, you explore alleys and chambers, venturing deep into the heart of the Labyrinth. 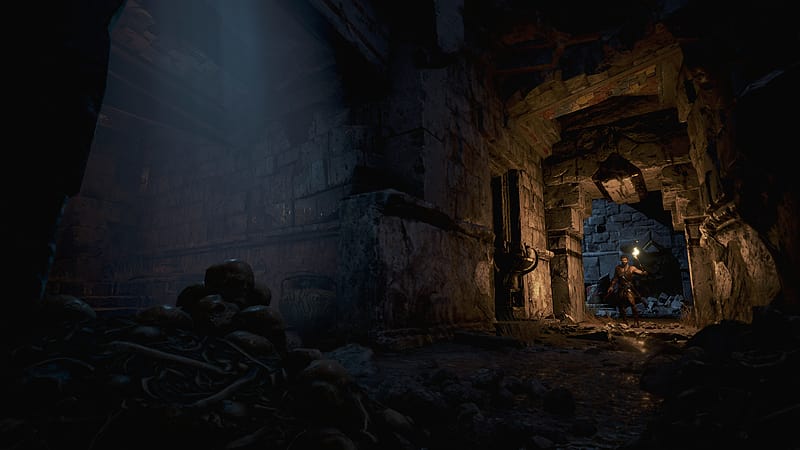 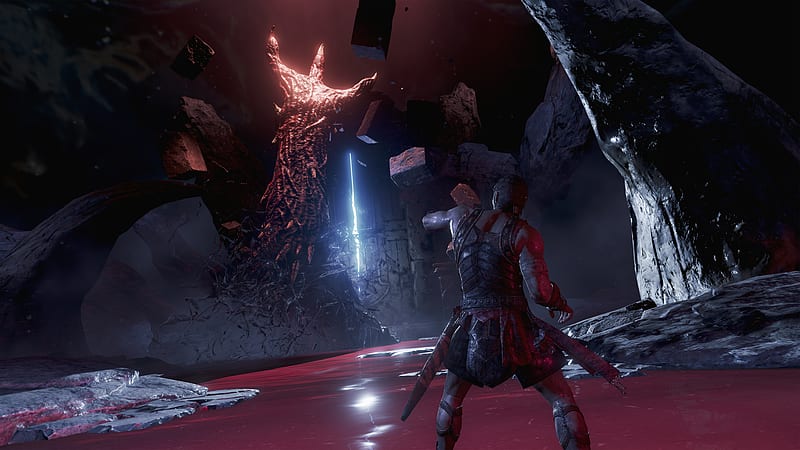 In the distance, you can see a pillar of light. It shines in the darkness, beckoning you to go ever forward…

***
You have the chance to unveil the truth behind the Labyrinth, but soon you shall discover that you are not alone. The mighty Minotaur is the ruler of this world, and you are not a welcomed visitor. 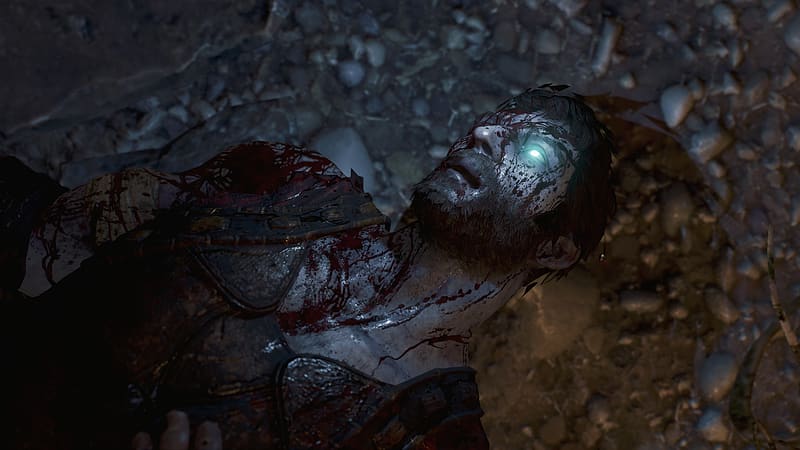 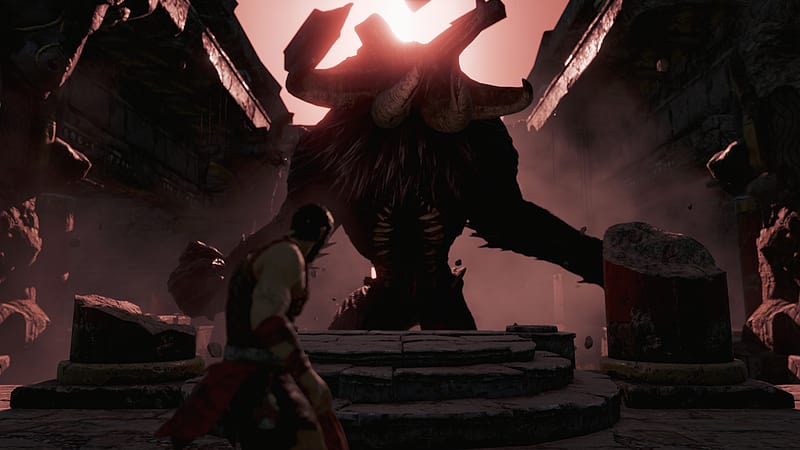 Theseus’ myth is revisited in a fresh, innovative way. A story-driven action adventure with a very dark tone and with a cinematic approach to Virtual Reality. Face the Minotaur and fight his minions…good luck.

Theseus, the latest project from developer Forge Reply, is the story of the mythical Greek legend Theseus (obviously) and his confrontation with the Minotaur, the giant beast that is part man, part bull, and full-time badass. And no, before you ask, it is not compatible with the AIM Controller. Apparently, assault rifles are criminally underused in Greek Mythology. Theseus resembles a third-person action adventure game, not unlike Uncharted or God of War. But that’s not really what this is. It is mostly a stealth game with the occasional adventure sequences, told with a cinematic flair. The third-person perspective is notable, considering it’s a VR game, and for the most part, it works. This design choice did not come without its faults, however. As you wander the great halls, each new room had the potential to change the camera angle While this is not an unheard of technique,  I actually don’t remember the last current generation game I played with a locked camera. Of course, you can look where ever you want by virtue of simply turning your head and looking about, but the camera itself is static. In other words, the camera is where it is, and no amount of twiddling the right stick is going to change it. The Minotaur wanders what was once a great hall, but is now just a crumbling maze of rubble and dark tunnels called the Labyrinth. It is this Labyrinth that the majority of the game takes place. you are guided by a female spirit through the maze. She warns you when the mighty beast is near and gives the occasional helpful hint. Eventually, you’ll find a torch and even a sword, but you are only allowed to use these in certain areas. I found it slightly frustrating that I couldn’t pull out my sword whenever I wanted. There is something comforting about walking down a dark hallway with your sword in hand. When the spiders  attack, the combat is simple and straightforward. Slash with the square button and wave your torch with the triangle button. There are no combos to unlock and no upgrades to be had. When it comes to the Minotaur, the game becomes a stealth dungeon crawler. Your sword would do no damage to the giant creature. You’ll need to learn its patterns and sneak just under its nose, for there may be other ways to bring down the mighty creature. When the mythical beast does come roaring onto the screen, it is a real treat in VR. Easily my favourite part of the game. There are two endings depending if you found the right collectibles, but the ending I got was pretty good. so not bad overall