Black Ops is back, and it’s returning with an even bigger flash bang than before. For the first time in this video game series, a traditional campaign mode will not be included. Instead of a campaign mode, Black Ops 4 will feature three main modes: multiplayer, zombies and blackout. 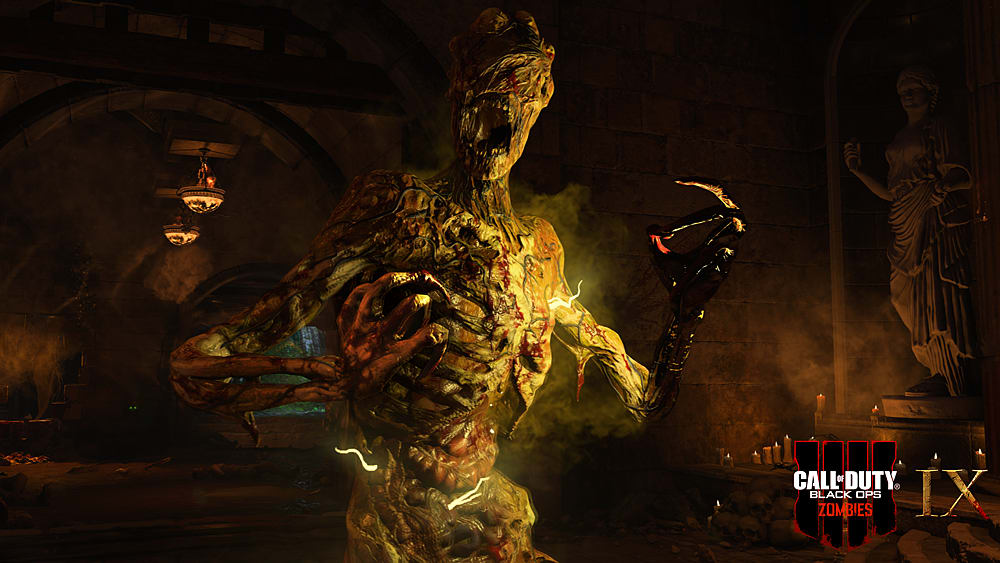 Prepare to think tactically across the new distinctive modes in Call of Duty: Black Ops 4! Prepare for the biggest Zombies offering yet with three full experiences from launch, a refined multiplayer experience, and a brand-new Battle Royale mode. 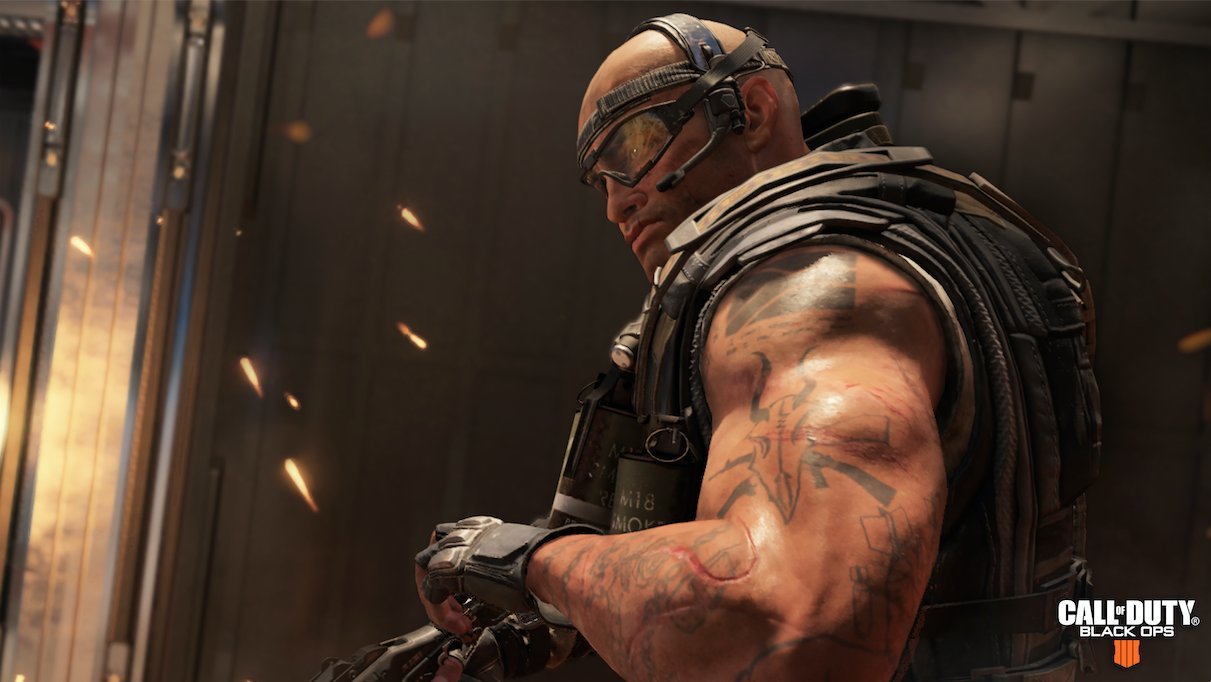 Ready to step into the intense battle zone and fight for survival? The grounded Multiplayer provides the best of Black Ops. There is a new level of online action with new weapons, maps and modes for you to play and master. Multiplayer will serve as the centre of the game’s narrative as you can explore the in-depth Specialists roles. 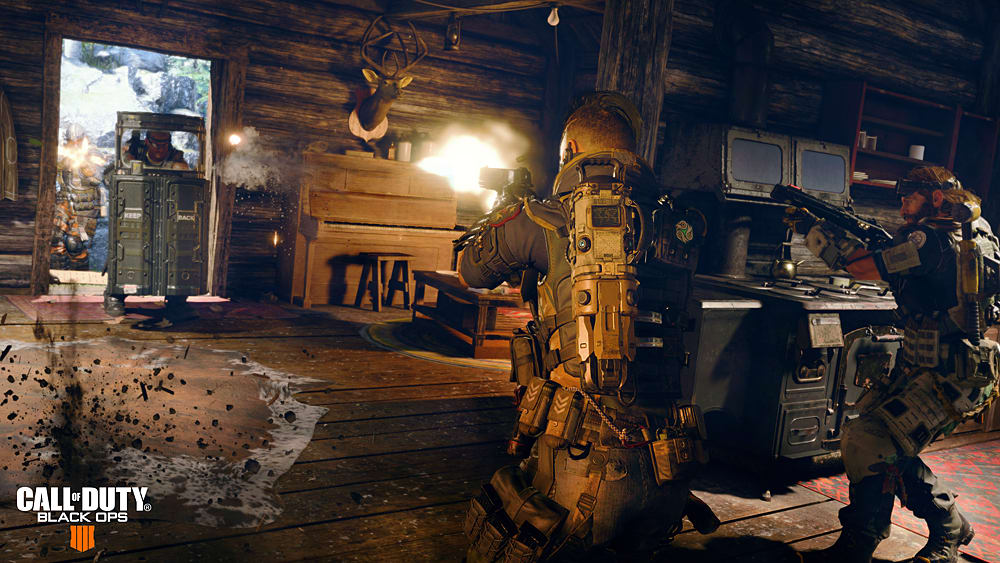 Also returning is the Pick 10 Create-a-Class system and a new Gear category for you to explore, offering more customisation and personalisation than before. As you level up as your Specialist, you can combine this with the Scorestreaks to cause devastating results. 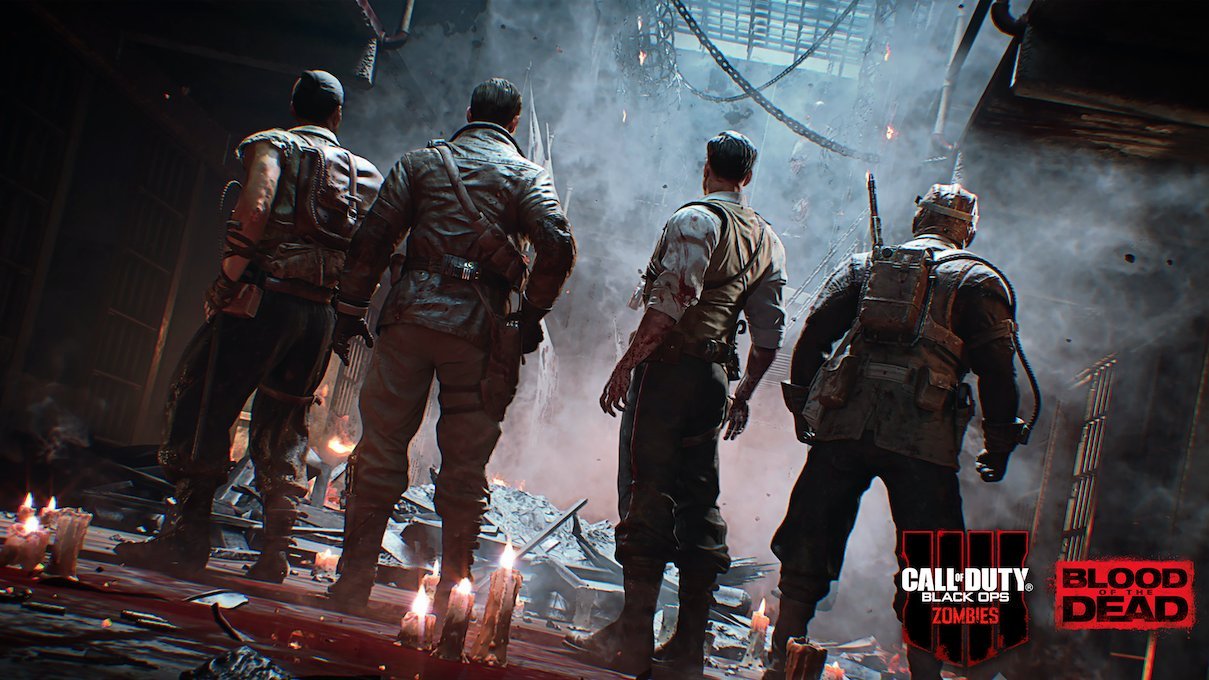 The Black Ops experience has been a favourite amongst many, and you can celebrate this in the Battle Royale inspired mode Blackout! Get ready to spawn into the largest maps made in Call of Duty history as you fight for your survival. It’s simple, just be the last one standing! Play as all of your favourite characters and iconic settings in Black Ops history. 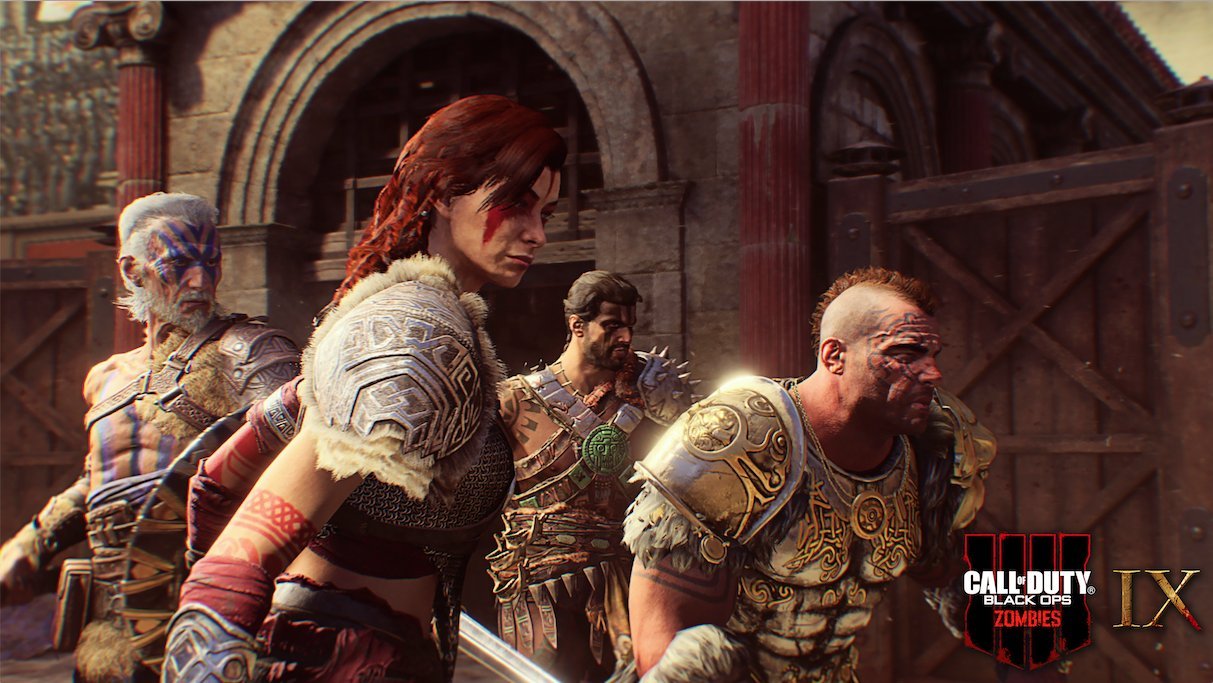 Zombies is returning and it’s bigger and more intense than ever.  Fan-favourite Mob of the Dead is returning, but Black Ops 4 is also getting even more gameplay for Zombies. Stroll alongside the dangerous cells in Mob of the Dead as the Zombies come to life. All you need to do is escape and kill all the hungry bloodthirsty zombies, but it’s a lot harder than what it looks. Think you have what it takes? 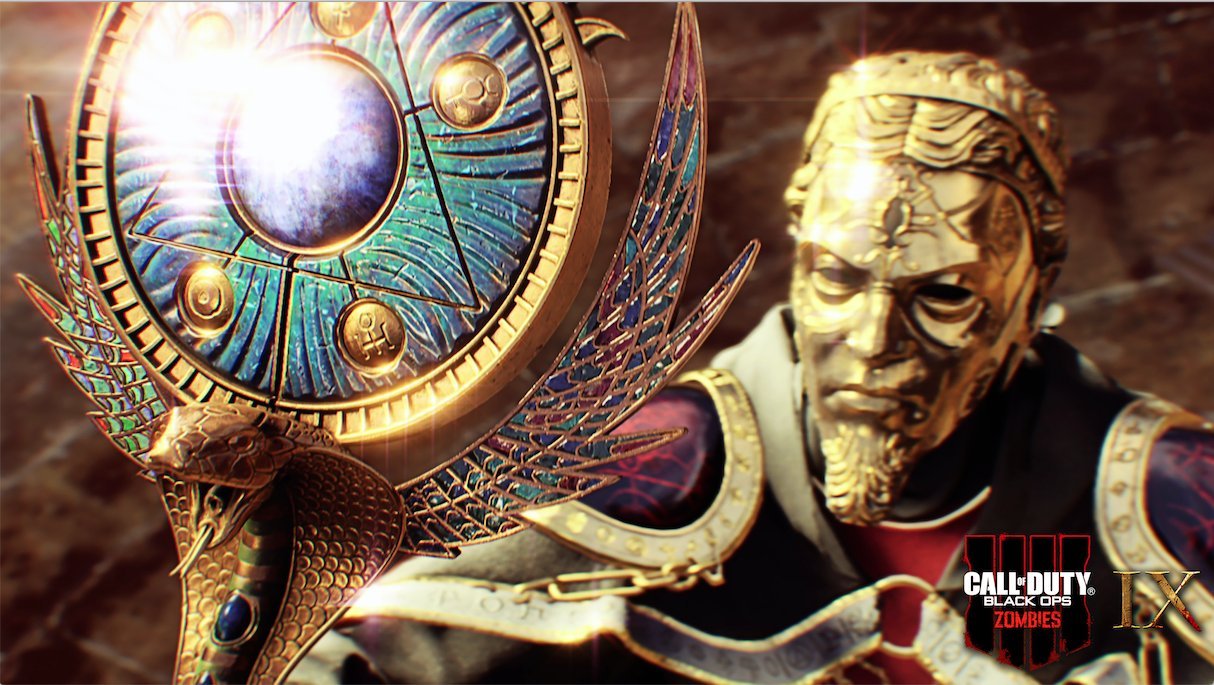 Call of Duty Black Ops 4 will be boots on the ground. But what does this mean? No more double jumping and you can forget about climbing up walls. Face off against other players and zombies in the simple and much-loved boots on the ground style. 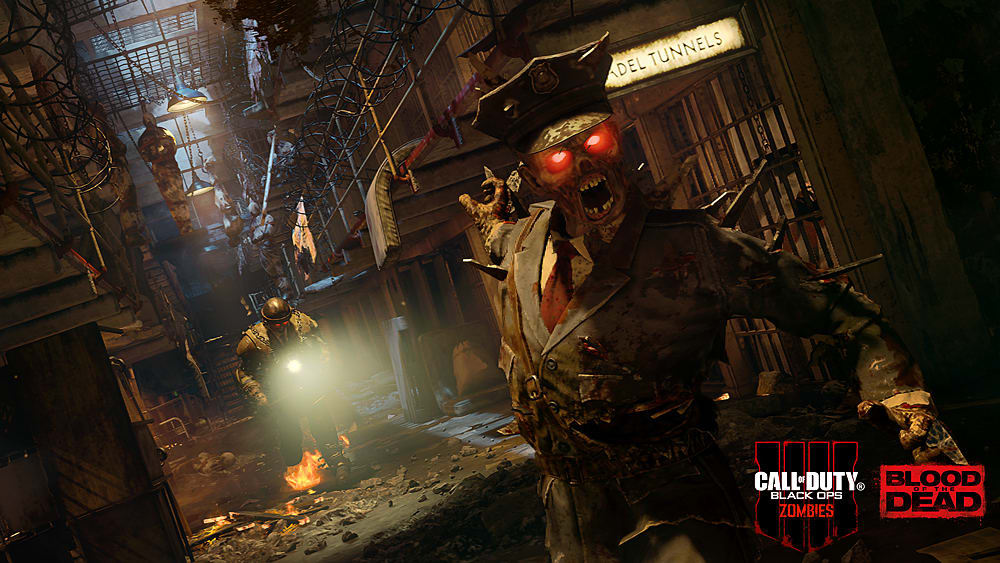 Black Ops 4 offers a gritty, grounded, all-out combat experience, raising the bar with a Multiplayer mode that increases tactical gameplay and player choice, and also the biggest Zombies offering ever with three full experiences at launch. New for CoD player is Blackout, where the Black Ops universe comes to life in a massive battle royale experience featuring iconic characters and locations from all four Black Ops games in a one-of-a-kind offering that is uniquely Black Ops. The battle royale-style Blackout experience combines Black Ops’ signature fast, fluid, guns-up combat, with fierce new levels of survival competition across iconic Black Ops settings re-imagined at a colossal scale. Blackout is an experience unlike any other game or mode in Call of Duty history, Battling solo or in teams, players will engage in diverse combat complete with ground, air and sea vehicles across a gamespace unlike anything ever in Call of Duty. 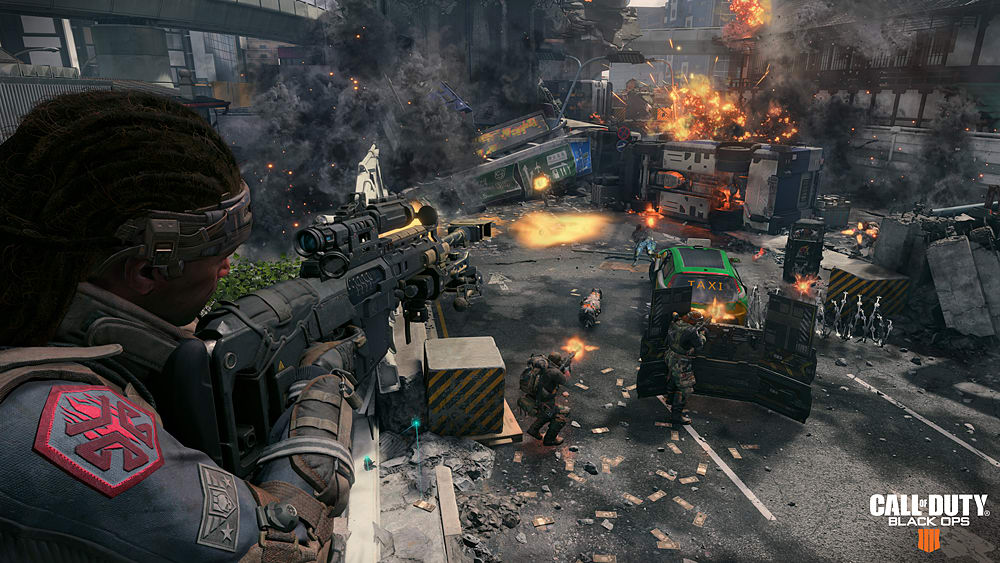 CHECK OUT OUR C.O.D. MERCH