ONE OF THE MOST ANTICIPATED GAMES EVER,

YOU WONT BE DISSAPOINTED.

Call of Duty returns to its roots with Call of Duty: WWII a breath-taking experience that redefines World War II for a gaming generation 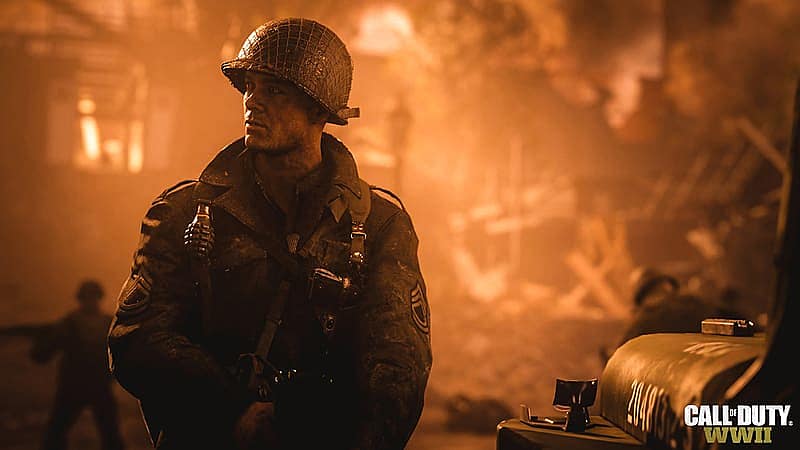 Experience Call of Duty combat, the bonds of camaraderie and the unforgiving nature of war against a global power throwing the world into tyranny 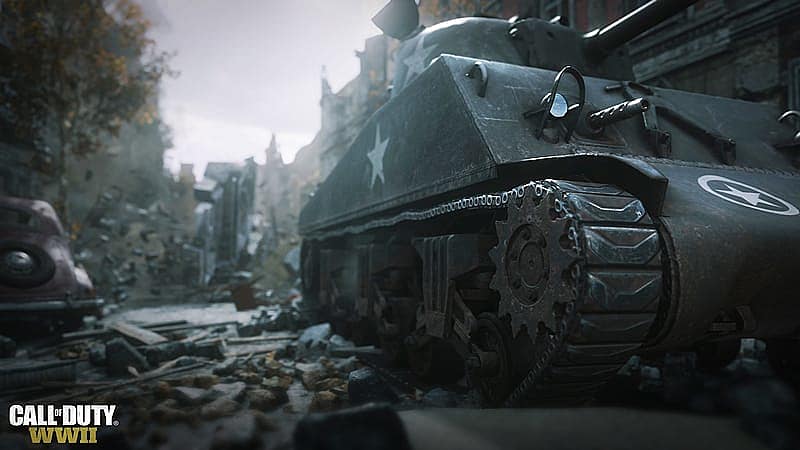 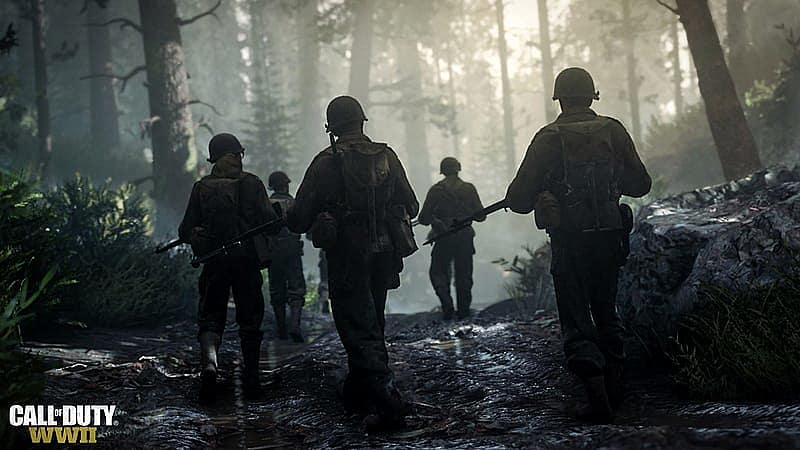 CHECK OUT THE GAME VIDS

The Definitive World War II Campaign Call of Duty: WWII tells the story of the unbreakable brotherhood of common men fighting to preserve freedom in a world on the brink of tyranny. Players enlist in a gritty, intense journey through the battlegrounds of war. The Campaign features bold, lifelike visuals with the kind of blockbuster cinematic authenticity that only Call of Duty can deliver.

Boots On The Ground Multiplayer Call of Duty: WWII Multiplayer engages players in grounded, fast-paced combat across many of World War II’s most iconic locations. Players will also enjoy exciting new ways to interact and socialise with their friends and the Call of Duty community. 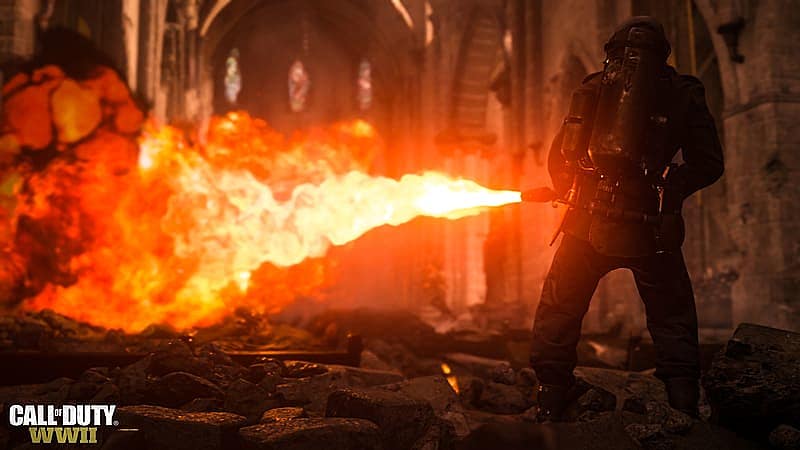 Multiplayer Call of Duty: WWII Multiplayer marks an exciting return to the franchise’s World War II roots and combat that defined the franchise. Prepare for fast-paced, grounded action with an arsenal of iconic weapons and equipment in the fight to liberate a continent in the throes of tyranny. Call of Duty: WWII immerses players in the brutality of history’s largest conflict.

Call of Duty: WWII Multiplayer offers players true franchise innovations across the entire experience with brand new ways to connect, compete and engage as a community. Divisions redefines how players develop their WWII Multiplayer Careers by enlisting in five iconic WWII-era divisions. War Mode lets players compete against each other in team-driven, objective gameplay. And Headquarters is a transformational new experience that will connect players like never before.

War mode ,  War is an all-new game mode where players must work as a team to defeat the enemy. This narrative-driven Multiplayer experience immerses players in iconic World War II battles. Allied and Axis forces clash in team-driven assault and defend missions for key strategic objectives. 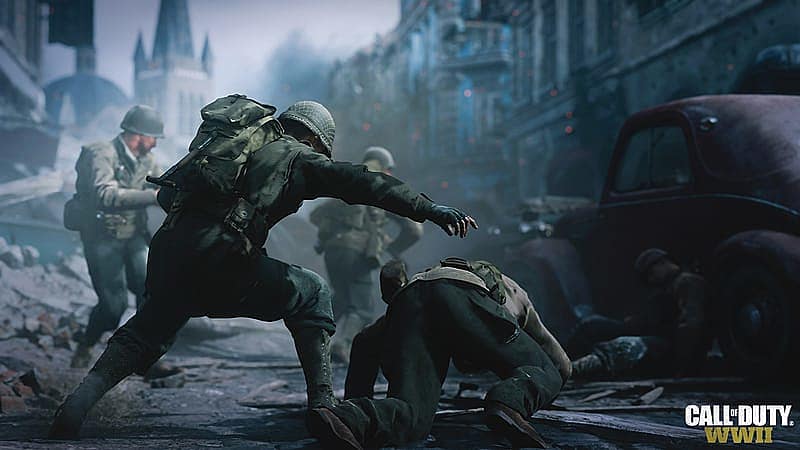 Headquarters. Headquarters is an all new off-the-frontlines experience for Call of Duty players. Players will compete, earn rewards, show off their accomplishments, and connect with fans and friends. Unlike anything experienced in Call of Duty to date, Headquarters transforms the Multiplayer experience by redefining how players engage with the game and with each other.

The game in general – looks great, packing HDR to keep the visuals popping on modern screens. The maps themselves are pretty varied, from the frozen forest of Ardennes to the suitably wartorn bunkers, trenches and outcrops of Pointe Du Hoc. Then there’s Gibraltar, which offers the most elevation of the maps so far, with walkways and points of higher ground to keep things exciting. The first time you see a pillar of flame erupt from a flamethrower is brilliant, and the effects absolutely sell the searing heat

While many changes may have affected the game’s level design and sense of pace, one thing is for certain: Call of Duty still does great shooting. From the smaller automatic guns, to pistols, to the deadly incendiary shotgun, to sniper rifles, WW2 nails the sense of ascending sense of power between different types of weapons.

Better yet, the return to more traditional firearms means that Sledgehammer has been able to ditch the more obscure weapons of its futuristic efforts. No lasers. No silly stuff. Just plain old fashioned shells and shrapnel. You can feel the punch and there’s a tangible sense of satisfaction when you get a well placed headshot.

This is one of the most anticipated games ever, and it doesn’t disappoint. The game is back to it’s brilliant best.  It’s a must for every C.O.D. fan.