A GREAT REMASTERED HD TRIP BACK IN TIME

experience Crash Bandicoot like never before in Fur-K. Spin, jump, wump and repeat as you take on the epic challenges and adventures through the three games that started it all 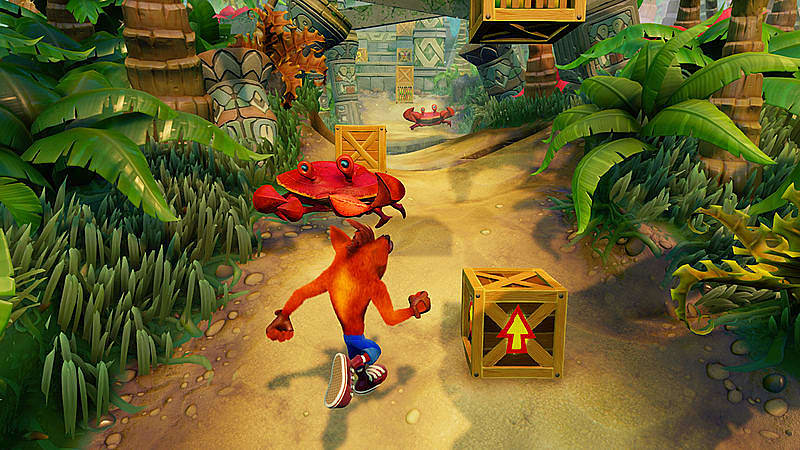 Now you can experience Crash Bandicoot like never before in Fur-K. Spin, jump, wump and repeat as you take on the epic challenges and adventures through the three games that started it all, Crash Bandicoot®, Crash Bandicoot® 2: Cortex Strikes Back and Crash Bandicoot®: Warped. Relive all your favorite Crash moments in their fully-remastered HD graphical glory and get ready to put some UMPH in your WUMP! 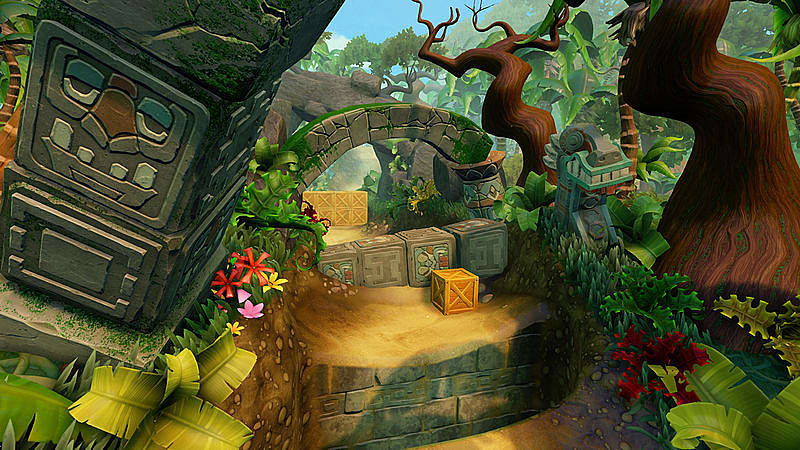 Crash Bandicoot
Dr. Neo Cortex has a plan to take over the world, and he wants to create genetically engineered animals to do his bidding. To create his minions, Cortex kidnaps as many animals as he can; Crash Bandicoot’s girlfriend just happens to be one of his victims. Take control of Crash as he runs, jumps, and spins through 30 levels of intense action on three different Australian islands. Only you can help Crash save the animals, save his girlfriend, and foil Dr. Cortex’s plot.
Crash Bandicoot 2: Cortex Strikes Back
The evil Dr. Neo Cortex is back…out this time to save the world? And he’s asking for help from his arch nemesis, Crash Bandicoot? Is this just a conniving plan to lure Crash into Cortex’s next dastardly experiment? Can Crash win again or will he join Cortex’s mindless zoo? Bigger free-roaming 3-D environments, all-new animations and a whole host of colorful characters – watch as our hero Crash, ice-skates, rodeo-rides a polar bear and jet-packs through zero-gravity in the continuing adventures of Crash Bandicoot 2: Cortex Strikes Back – This time he ain’t joking! 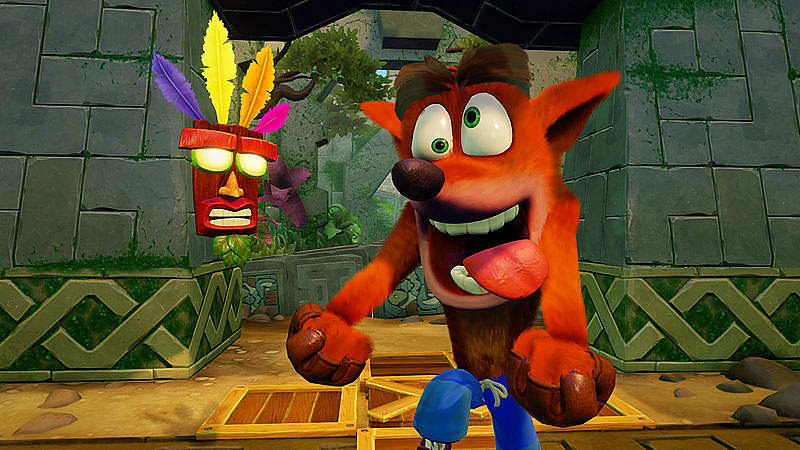 All new enemies include a new Big Boss, Uka Uka, N. Tropy, a menacing Dingodile and of course, the return of some favorites like N. Gin and Tiny. More Action. More Fun. More Puzzles and Secret Levels. And you didn’t think it could get any better! 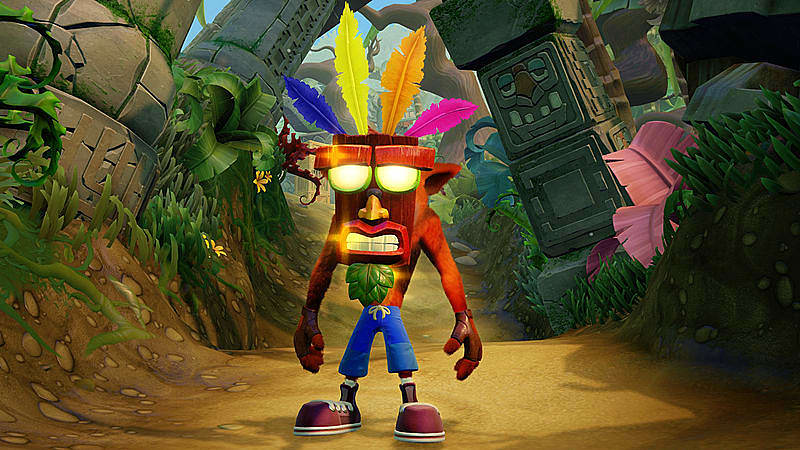 This game brings back memories! The developers did a fantastic job bringing these games to HD without hindering any of the gameplay!

It’s very fun, and very difficult. I’d like to think it’s harder than the original, or perhaps in this new age of walk-throughs at the fingertips we have lost the patience to try and try again.

So If you’re looking for a nostalgia trip this product will deliver. The levels are colourful and familiar, and Crash remains his usual boisterous self. The levels are perhaps a little trickier than you may remember. This game was not developed by the original developer (Naughty Dog) as they sold their rights to the series some time ago. As such, perhaps this had a knock on effect. The game mechanics are ever so slightly different, movement and jumping ability taking the brunt of the fall. As I invested far more hours than I would like to admit into the original Crash Bandicoot games this change may pose a greater effect to veteran players than newcomers. Regardless, this is minute hiccup in an otherwise excellent experience, the defining games of a generation.