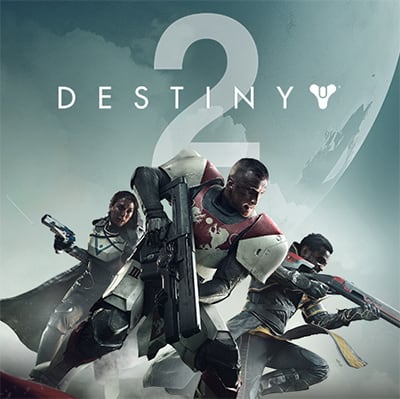 From the makers of the acclaimed hit game Destiny, comes the much-anticipated sequel. An action shooter that takes you on an epic journey across the solar system.

Humanity’s last safe city has fallen to an overwhelming invasion force, led by Ghaul, the imposing commander of the brutal Red Legion. He has stripped the city’s Guardians of their power, and forced the survivors to flee. 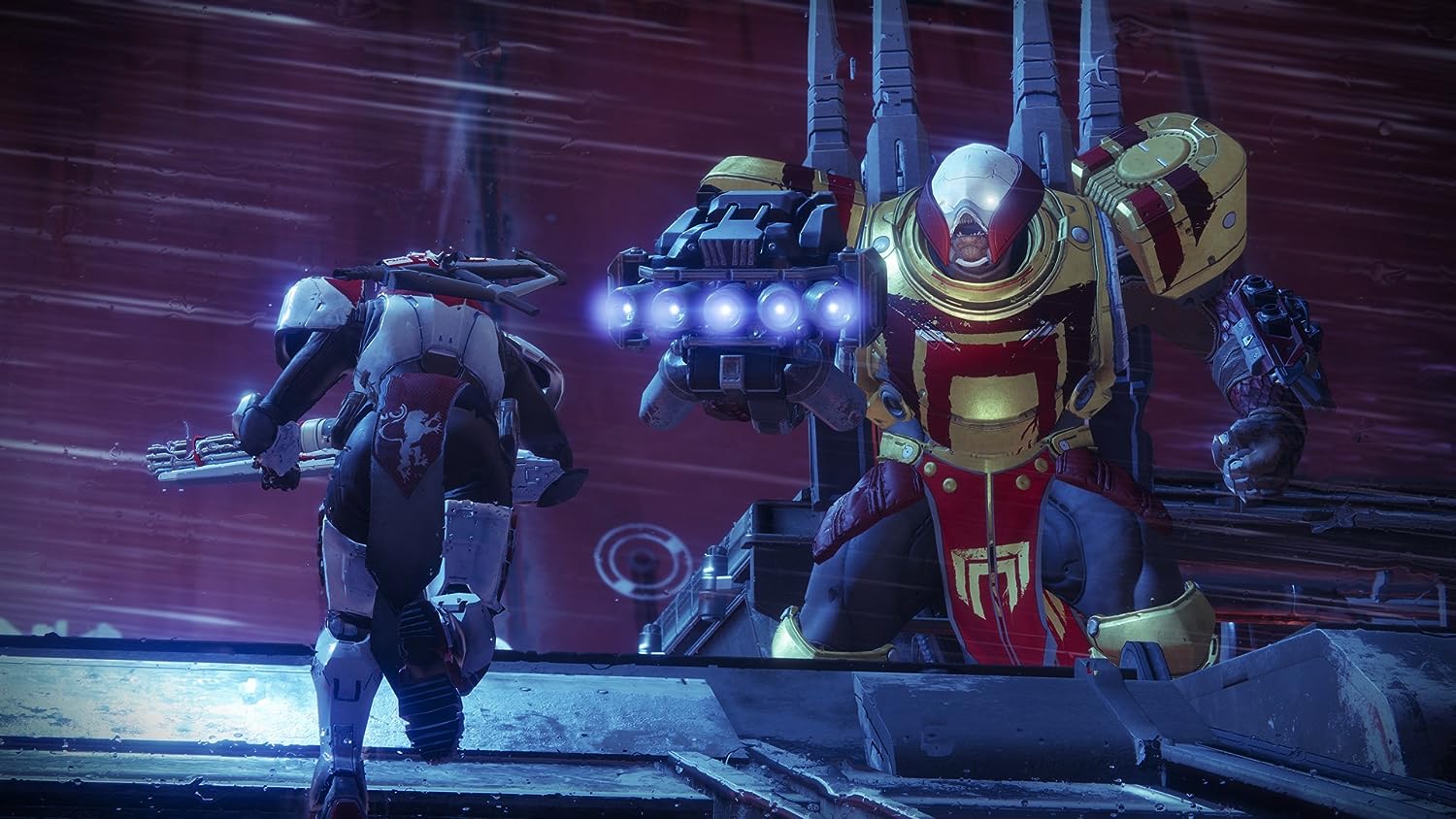 You will venture to mysterious, unexplored worlds of our solar system to discover an arsenal of weapons and devastating new combat abilities. To defeat the Red Legion and confront Ghaul, you must reunite humanity’s scattered heroes, stand together, and fight back to reclaim our home. 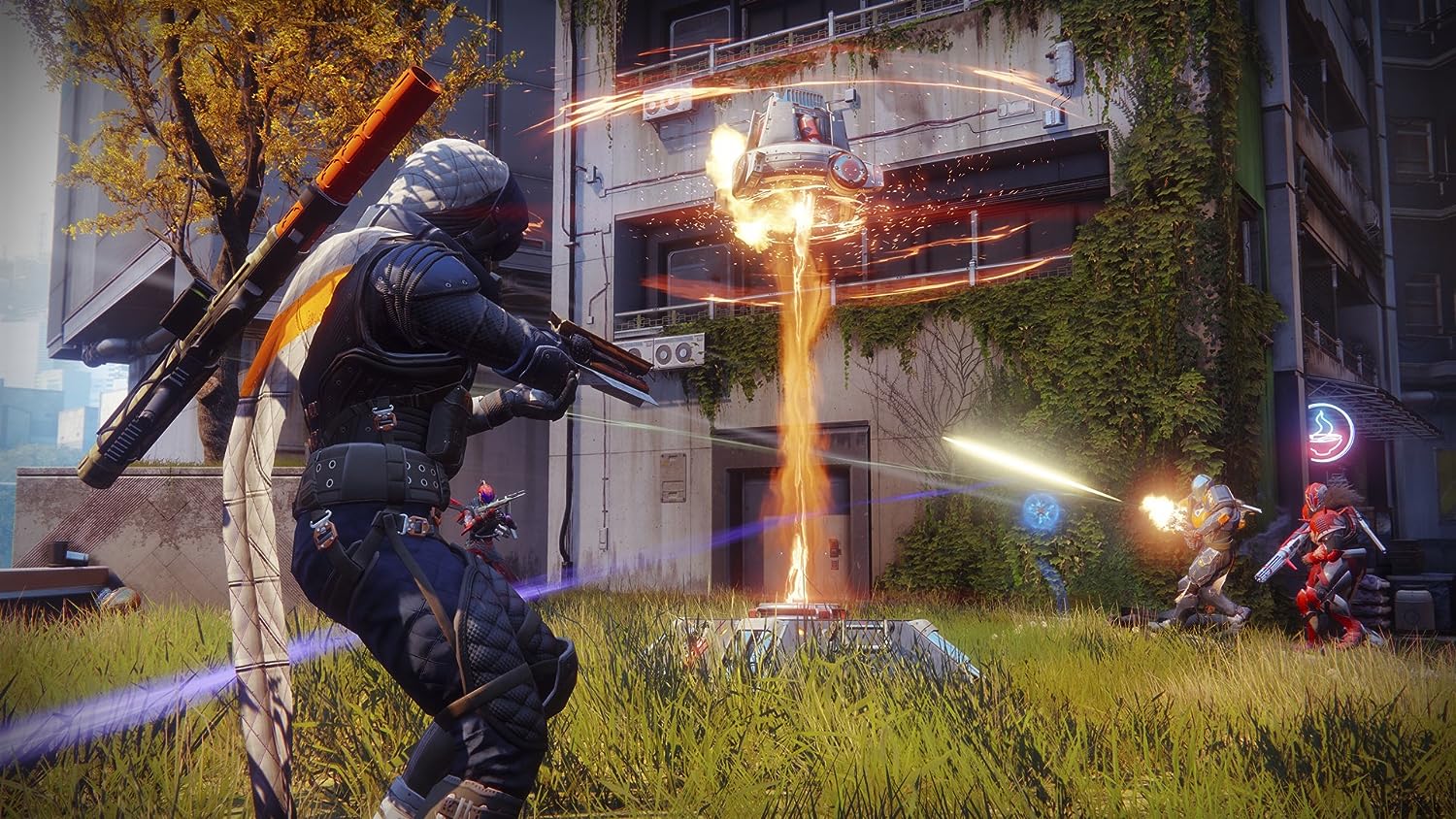 Destiny 2 is a first-person action game and the evolution of its award winning, internationally acclaimed predecessor, Destiny. With a compelling, immersive new story and fresh beginning, Destiny 2 will deliver an experience for new and existing players to discover.

Humanity’s last safe city has fallen to an overwhelming invasion force, led by Ghaul, the imposing commander of the brutal Red Legion. To defeat the Red Legion and confront Ghaul, you must reunite humanity’s scattered heroes, stand together, and fight back to reclaim our home. 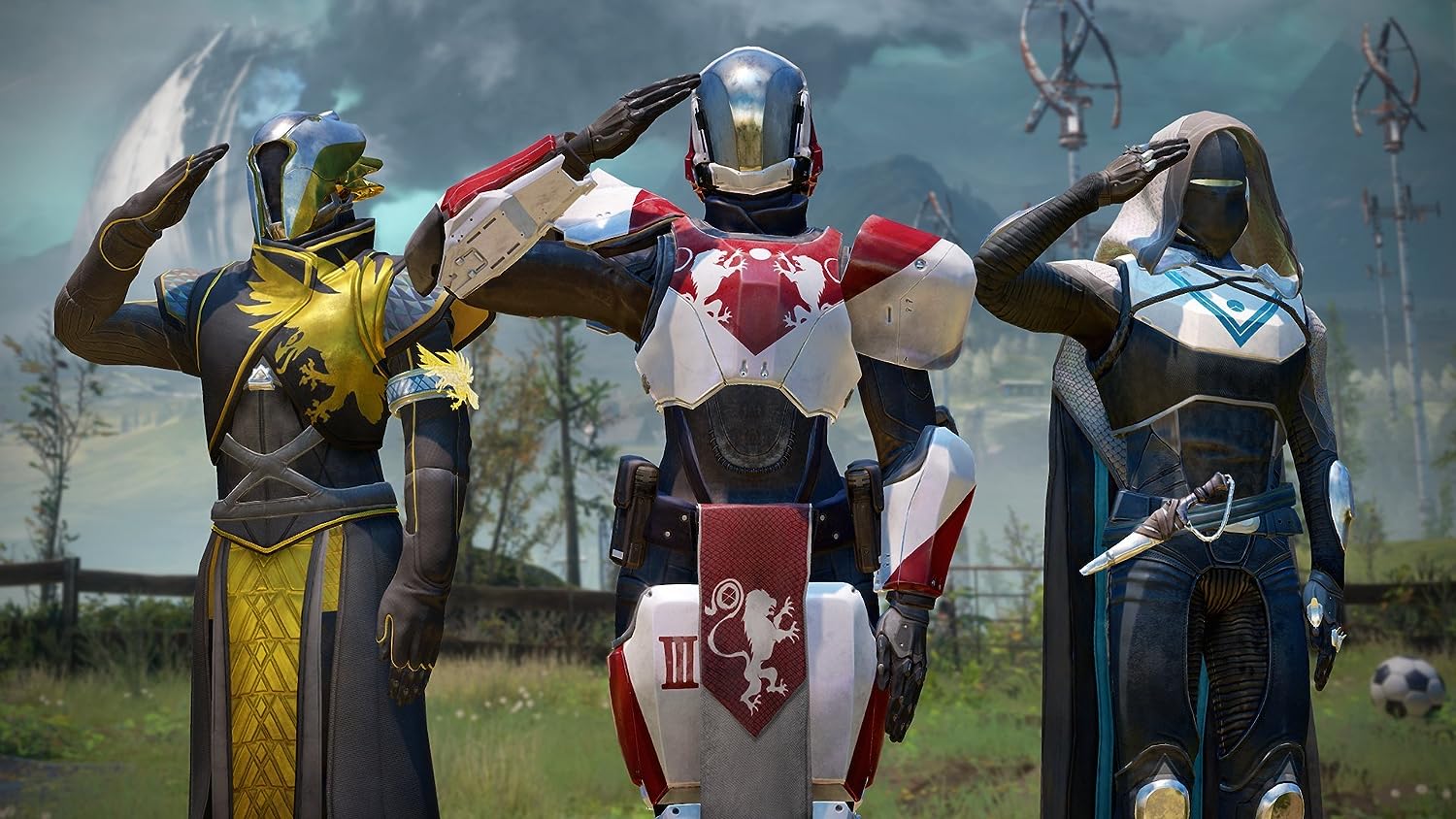 Destiny 2 provides an unprecedented combination of cinematic storytelling, thrilling solo adventures, and cooperative, competitive, and public gameplay – all seamlessly woven into an expansive online world. Rally your friends or venture alone. The choice is yours. 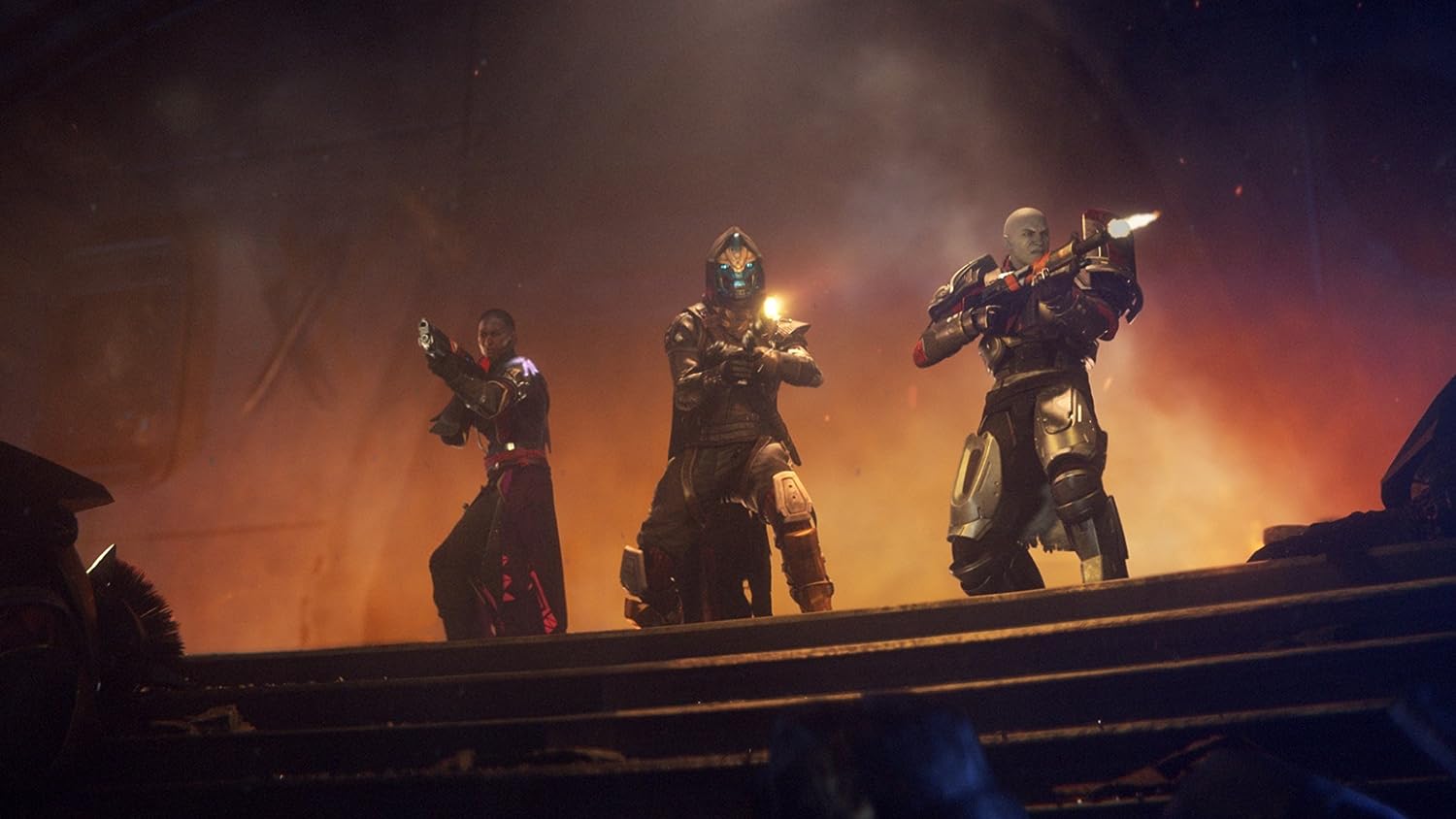 Destiny 2 has even more activities for you to discover – explore in Adventures, Patrols, Lost Sectors, Quests, and Public Events. Along with finding new ways to connect with other players through Guided Games, that brings players together for the most challenging activities. 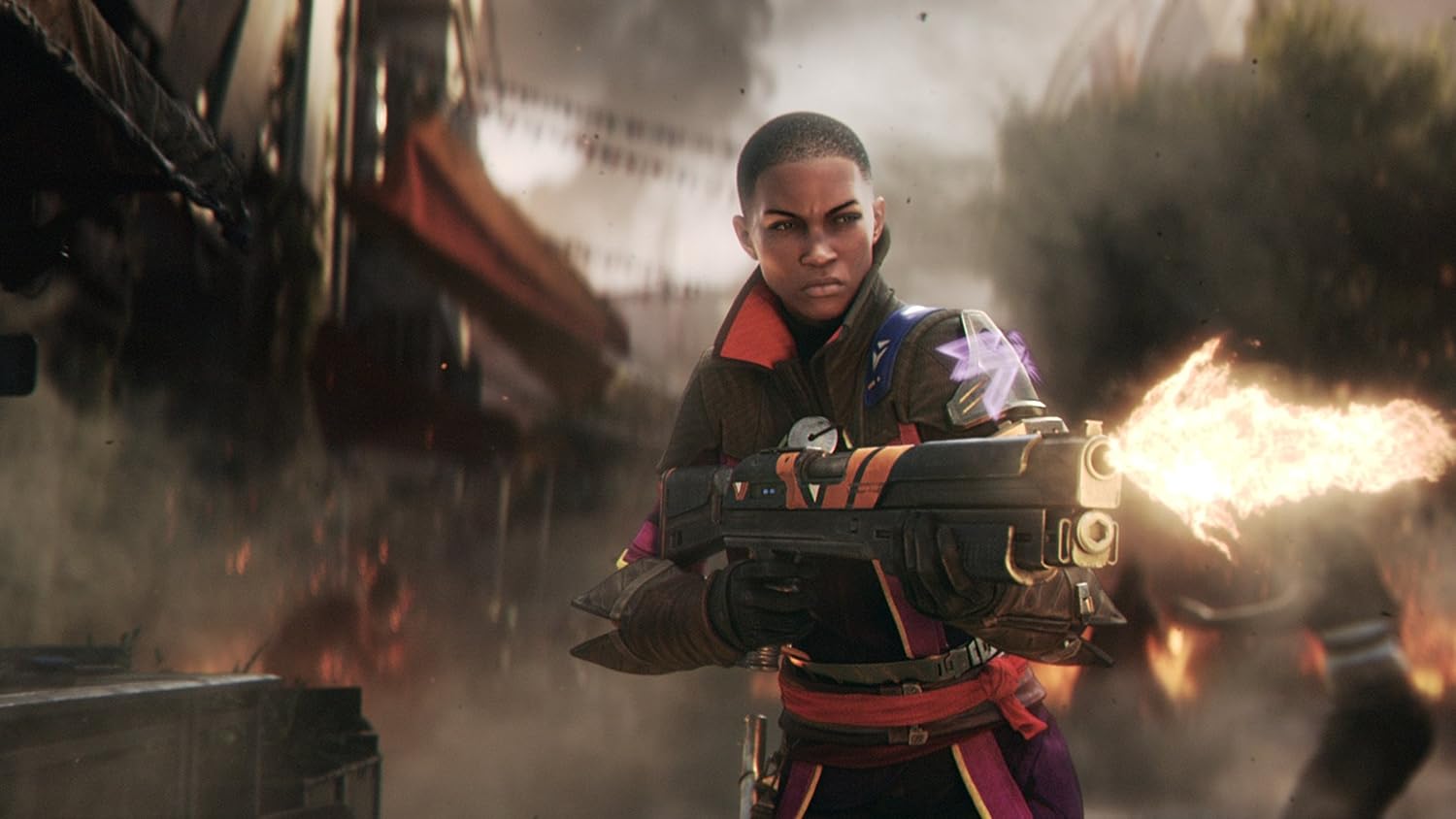 Play Solo or with Friends. Embark on a massive action-adventure journey to fight back against the Red Legion determined to destroy us all, and to reclaim our home, the last safe city on Earth. Players can also explore in Adventures, Patrols, Lost Sectors, Quests, and Public Events. 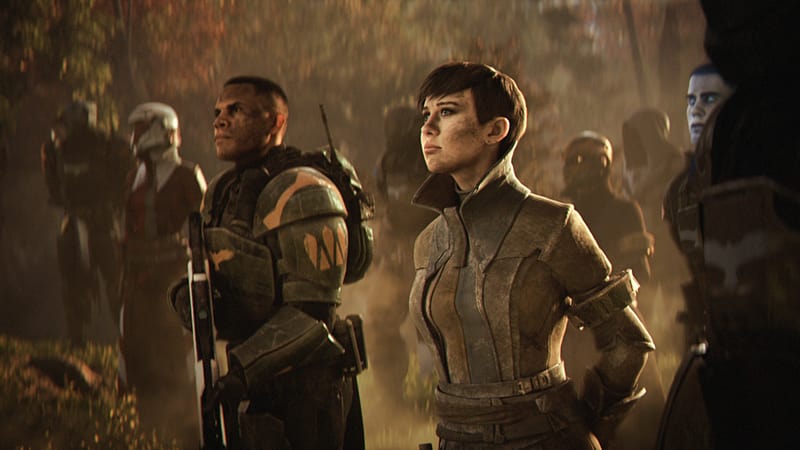 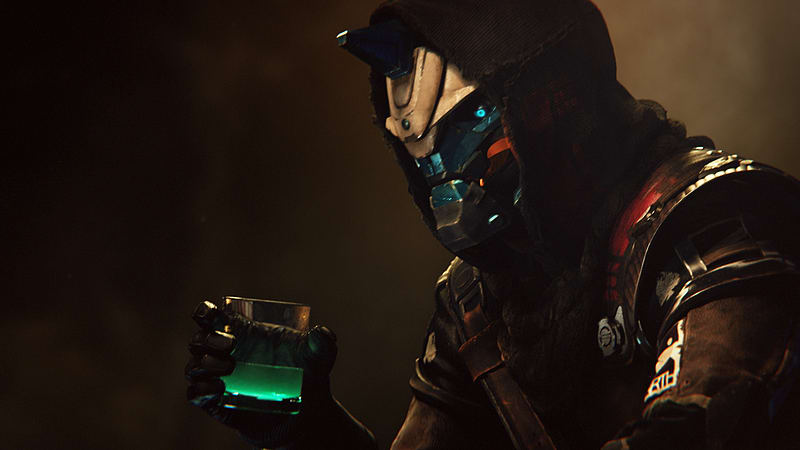 Explore the wild frontier and gain unique items by completing small tasks found throughout the world. 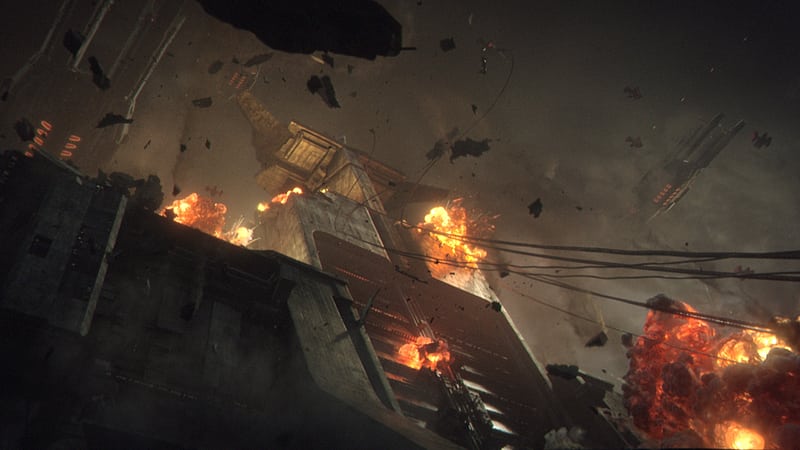 Face-off Against Opponents in Competitive Multi Player.Put your competitive skills to the test against the most dangerous enemy of all – other players. Intense 4v4 competitive multiplayer matches, including over 12 different PVP modes.

Prepare to be hooked on the latest release from Bungie Games as Destiny 2 o is even more addictive than the original game. There isn’t any mention of The Darkness but commander Ghaul is wreaking havoc with the Red Legion, destroying the last city and scaring its inhabitants away.

Play in co-operative mode with three or six friends, face off with 4v4 multiplayer competitions or keep playing in the campaign story mode. Our favourite characters from the original game  feature in the new release so keep a look out for familiar faces such as Ikora, Zavala and Cayde-6. Not every familiar face is a good one though – the Cabel  also appear but with new variants, so they are stronger and scarier than before. There’s plenty of new worlds for you to discover and loot. Explore the oceans of Titan, the unstable Nessus, the dense forests of the Eurpoean Deadzone and a moon of Jupiter which is currently being ruled by enemy forces.

Luke Smith the director of the game promises that Destiny 2 will bring ‘more to do than in any other Bungie game ever’. With new mission types called Lost Sectors and Adventures to keep players entertained and exploring the new worlds, and rumours of treasure hunts have also been mentioned, The game will run at 30FPS giving of a smooth and quick responding gameplay. Mini missions are spread out across the maps so you get a chance to develop your character and find unique items – all with the intention of becoming strong enough to defeat Dominus Ghaul.

CHECK OUT OUR DESTINY MERCH