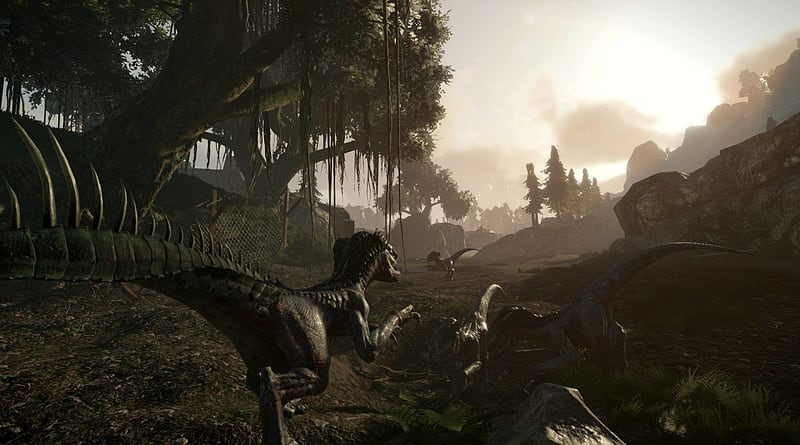 Being raised as an Alb and fed pure Elex to strengthen your body, which also stripped you of all emotions, your world of cold logic and military discipline were all you knew. Set to rise through the ranks, a scourge to your enemies, your destiny seemed certain. Now, as the smoke rises over the wreckage of your glider in the mountains of Edan, you are trapped far from your home Xacor. With no access to pure Elex, you are experiencing emotions for the first time in your life. Stranded amongst your enemies and outcast from your people, in front of you lies a new and open path, as heavily laden with magnificence as it is with ruin. 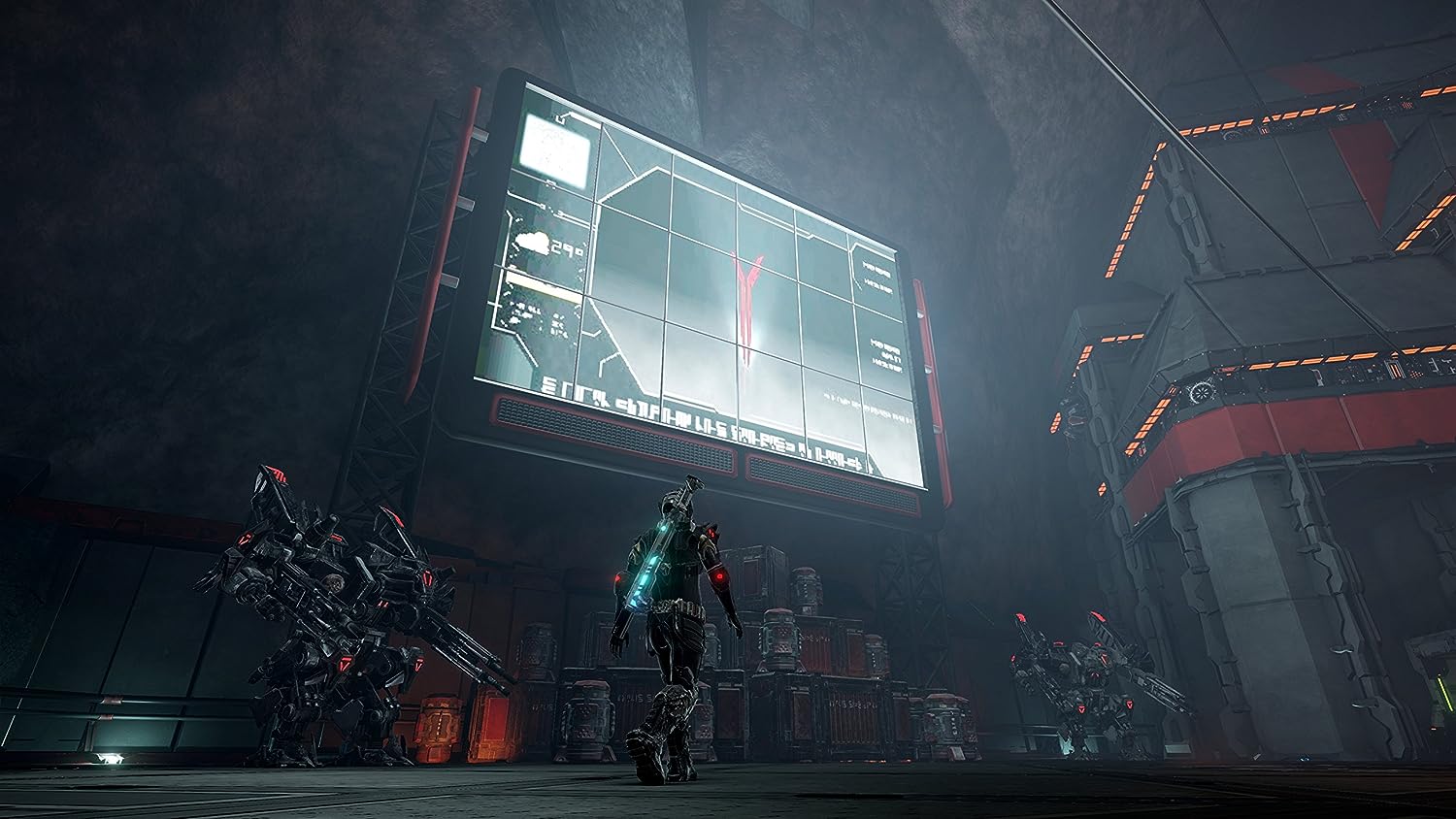 The decisions you make will decide the fate of the world. Magalan – will you be its slayer or its saviour? 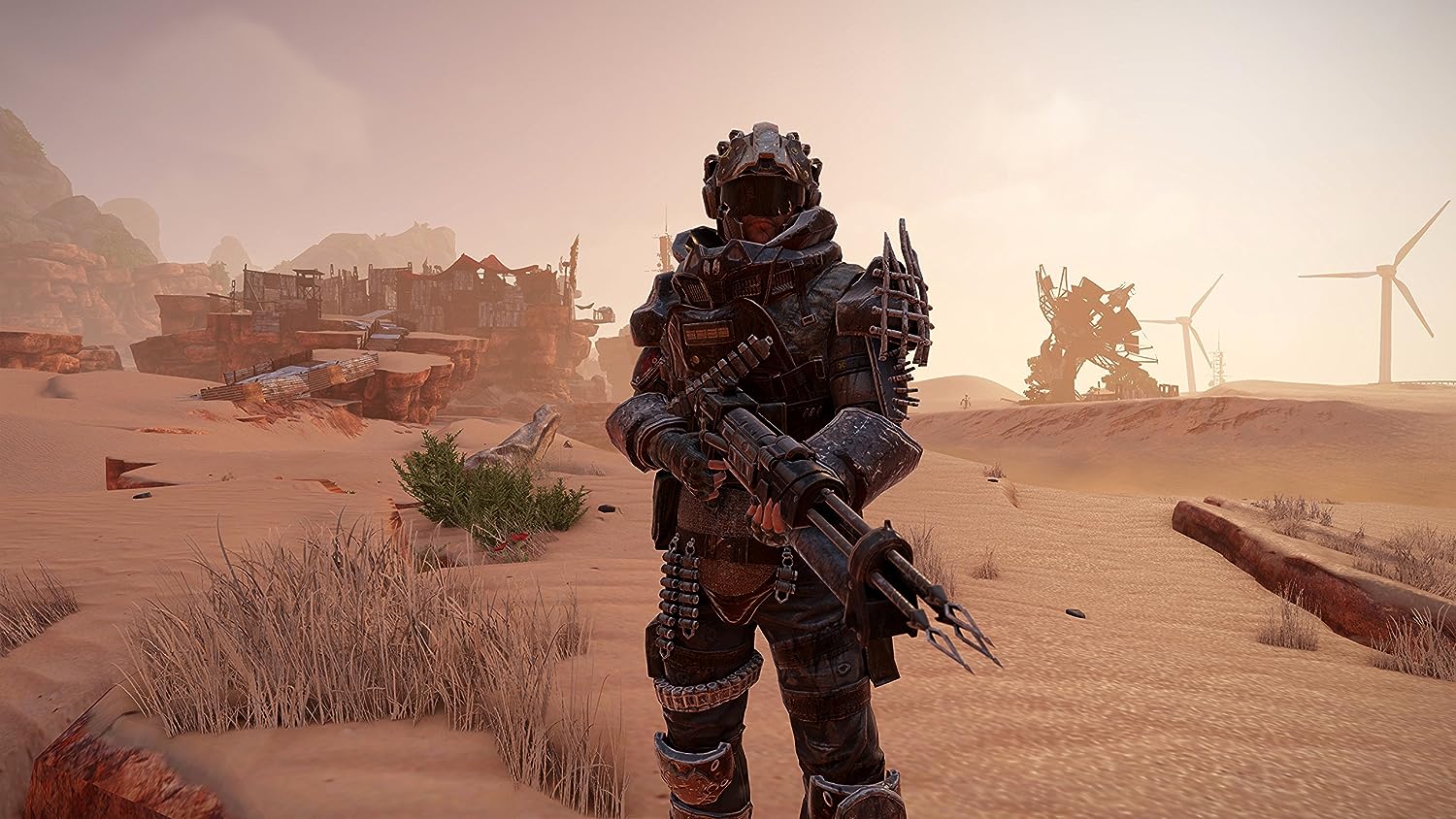 From swords and axes to bows, crossbows and harpoons, Elex offers one of the widest selection of weaponry in the history of role-playing. Pick up a shotgun, power up a plasma rifle or unleash a flame thrower – there’s a weapon and combat style for every fighter out there. Be it a hammer, a rocket launcher or the power of magic, Elex balances science, fantasy and brute force to let you choose the combat style that fits your role best! 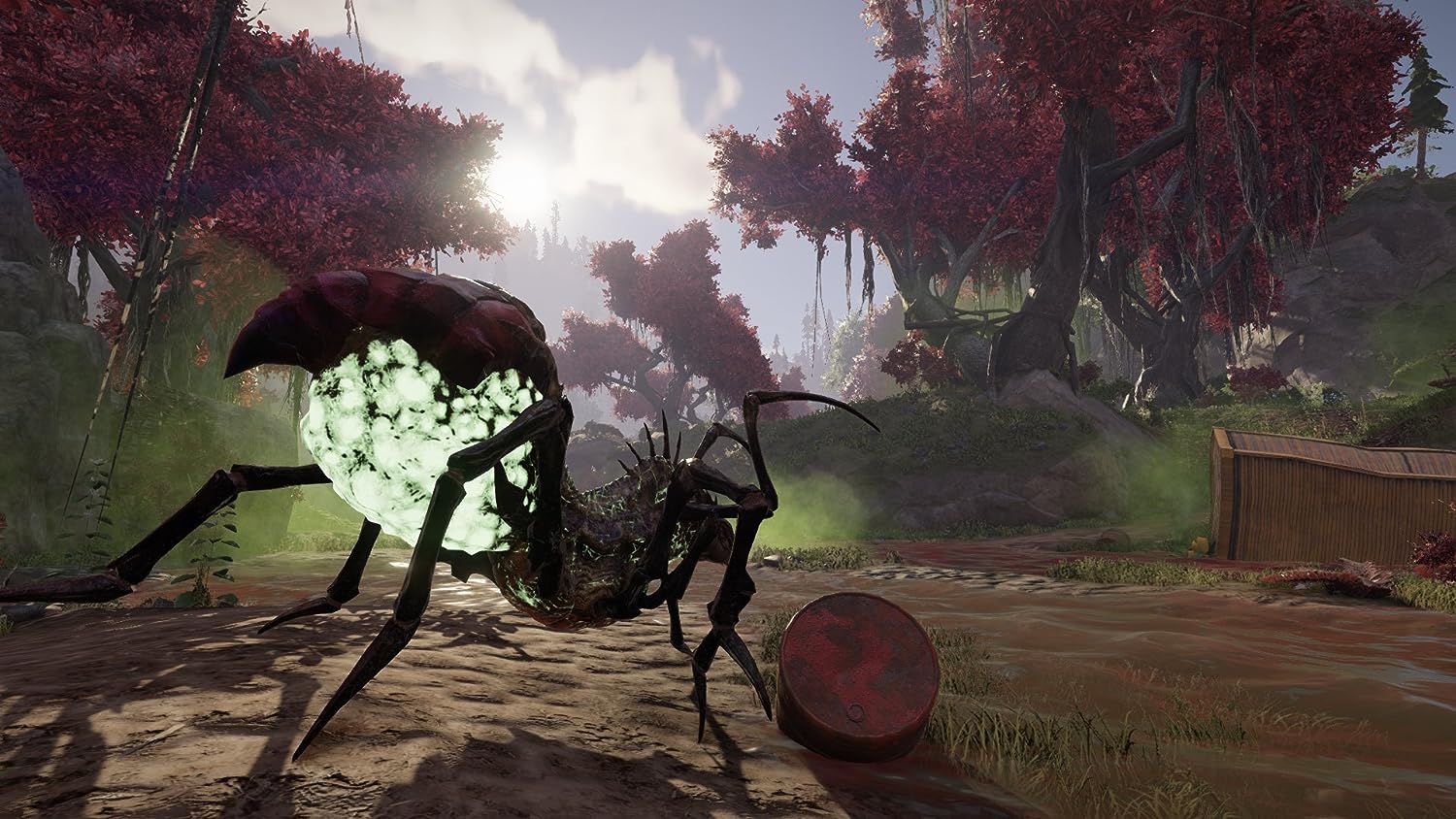 Find a companion, choose a faction and influence the world. In Elex there is no traditional class system. Instead you must earn the trust of experienced teachers to develop the skills you select. But, skills alone won’t be enough to survive in this harsh and challenging world. 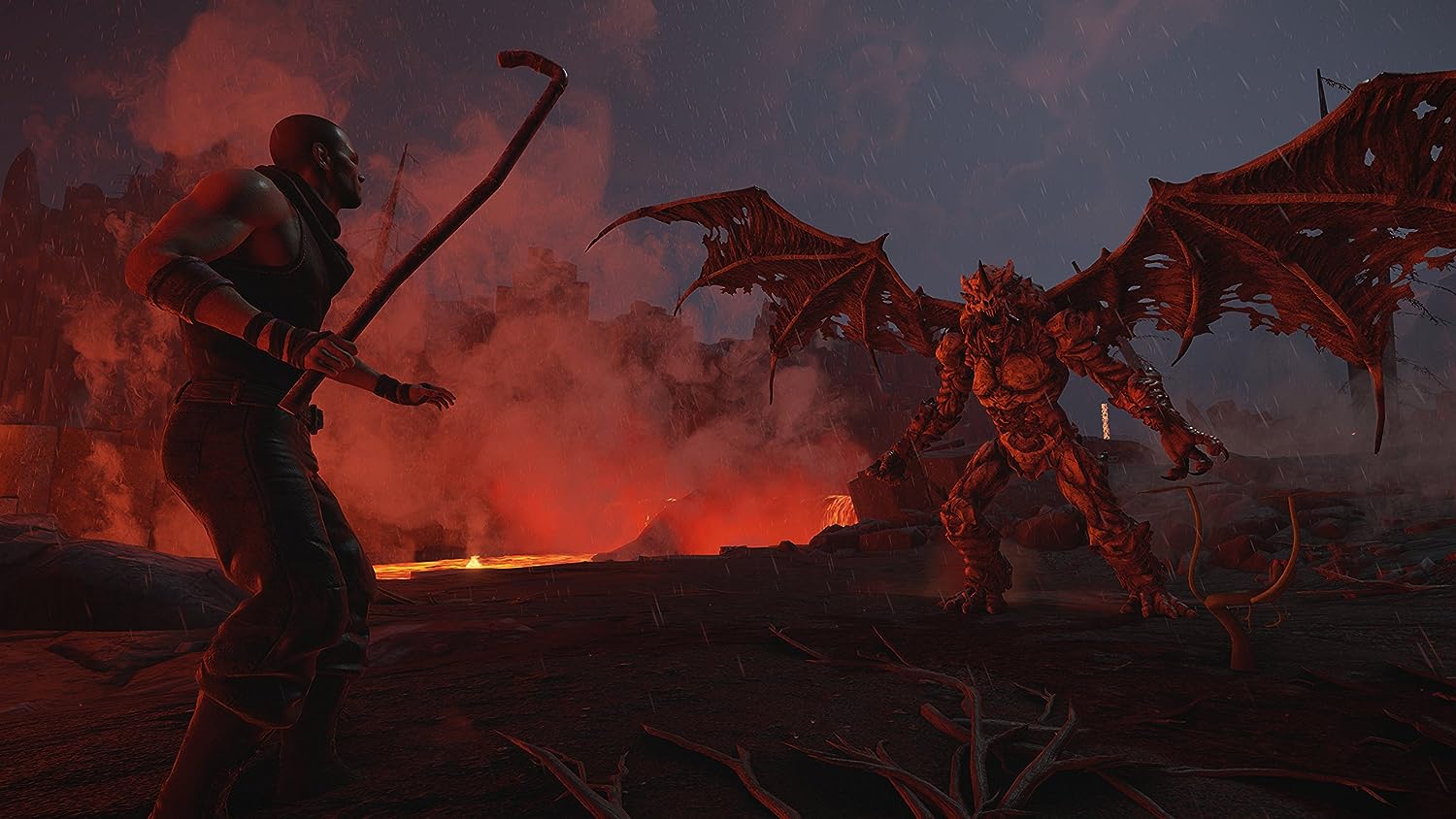 Your attitude towards the people you meet will influence those around you. Will you make an ally or an enemy? Is now the time to show emotion or take the course of logic? Every choice will forge the future of your game.

Thanks to the open world, players have access to all five regions of the game world right from the very start. Go where you want, choose your battles and your allies. The only thing in the world that will stop you are the mutant creatures that live in Magalan’s Elex-polluted landscapes. 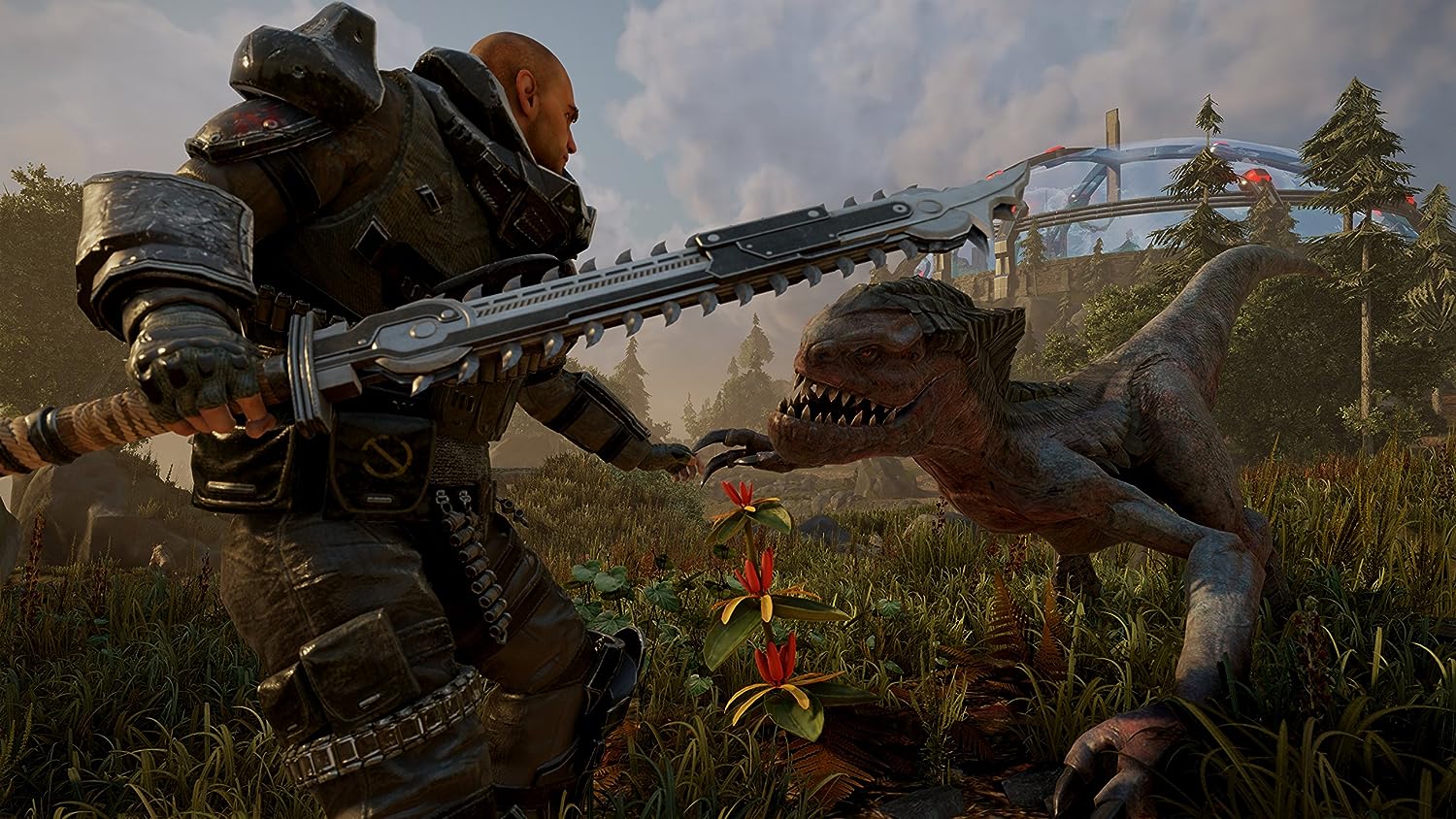 Walk, run, or punch your jetpack into action. If you can see it, you can reach it. Open world role-playing has never been more open. 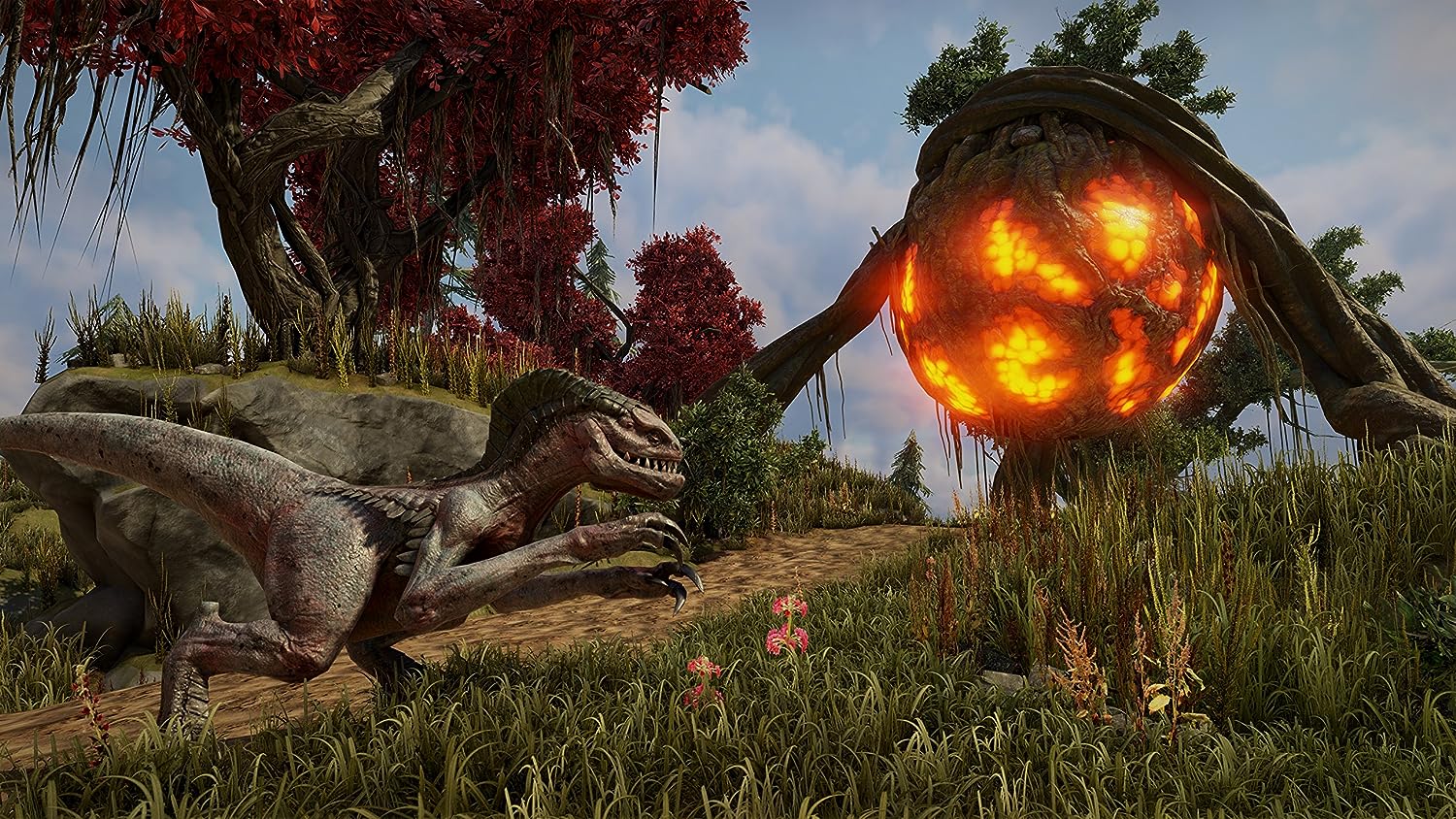