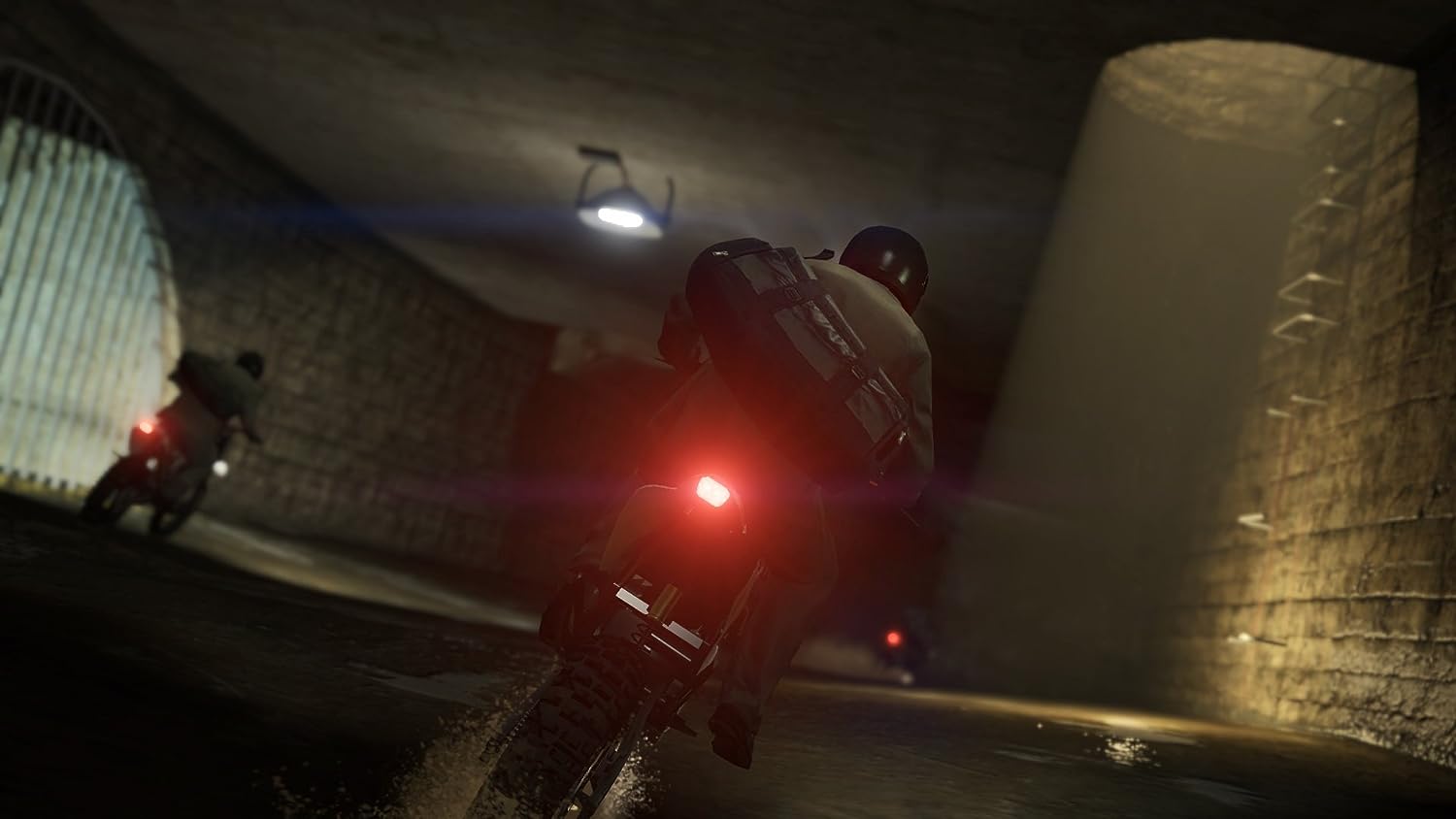 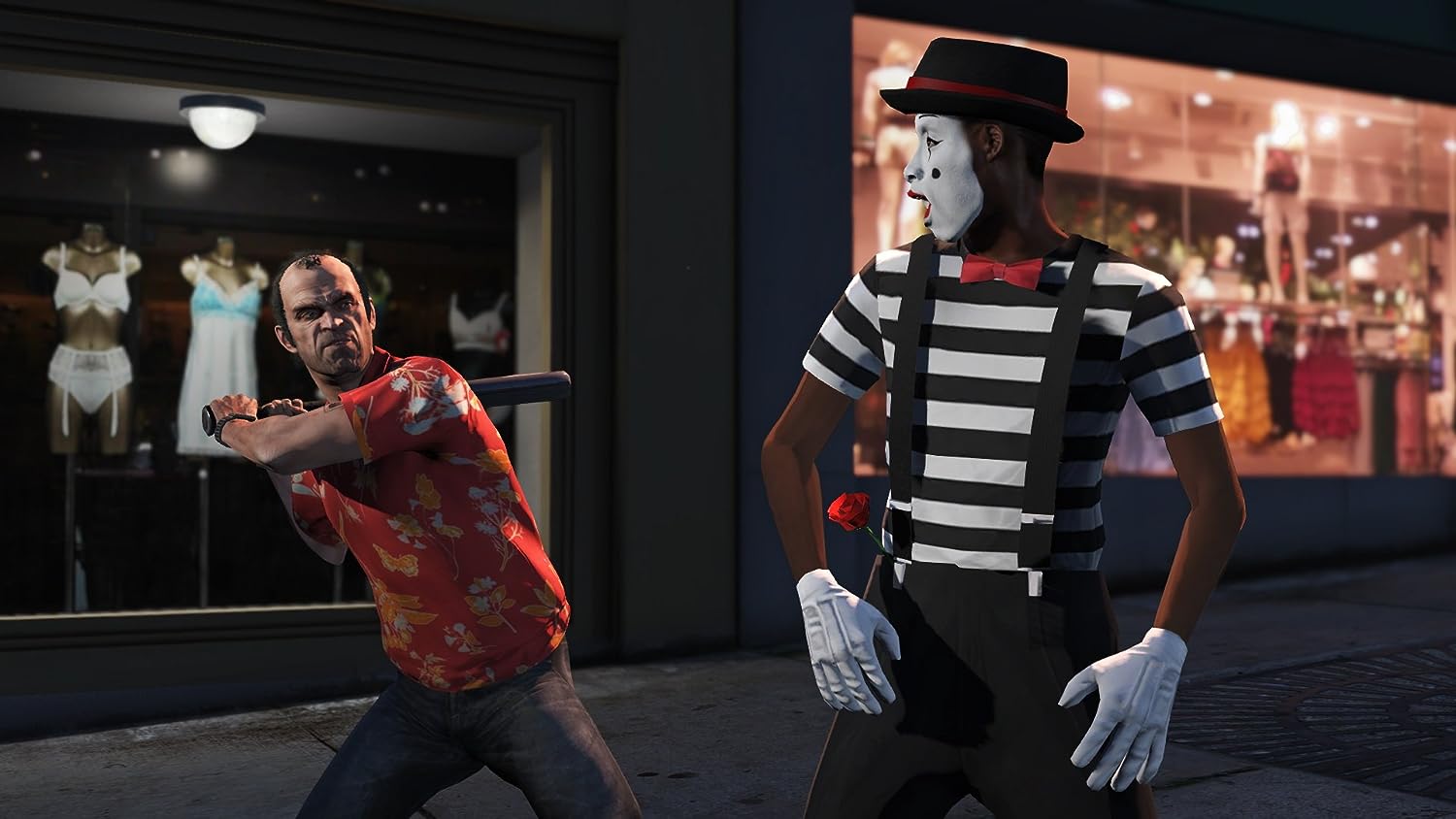 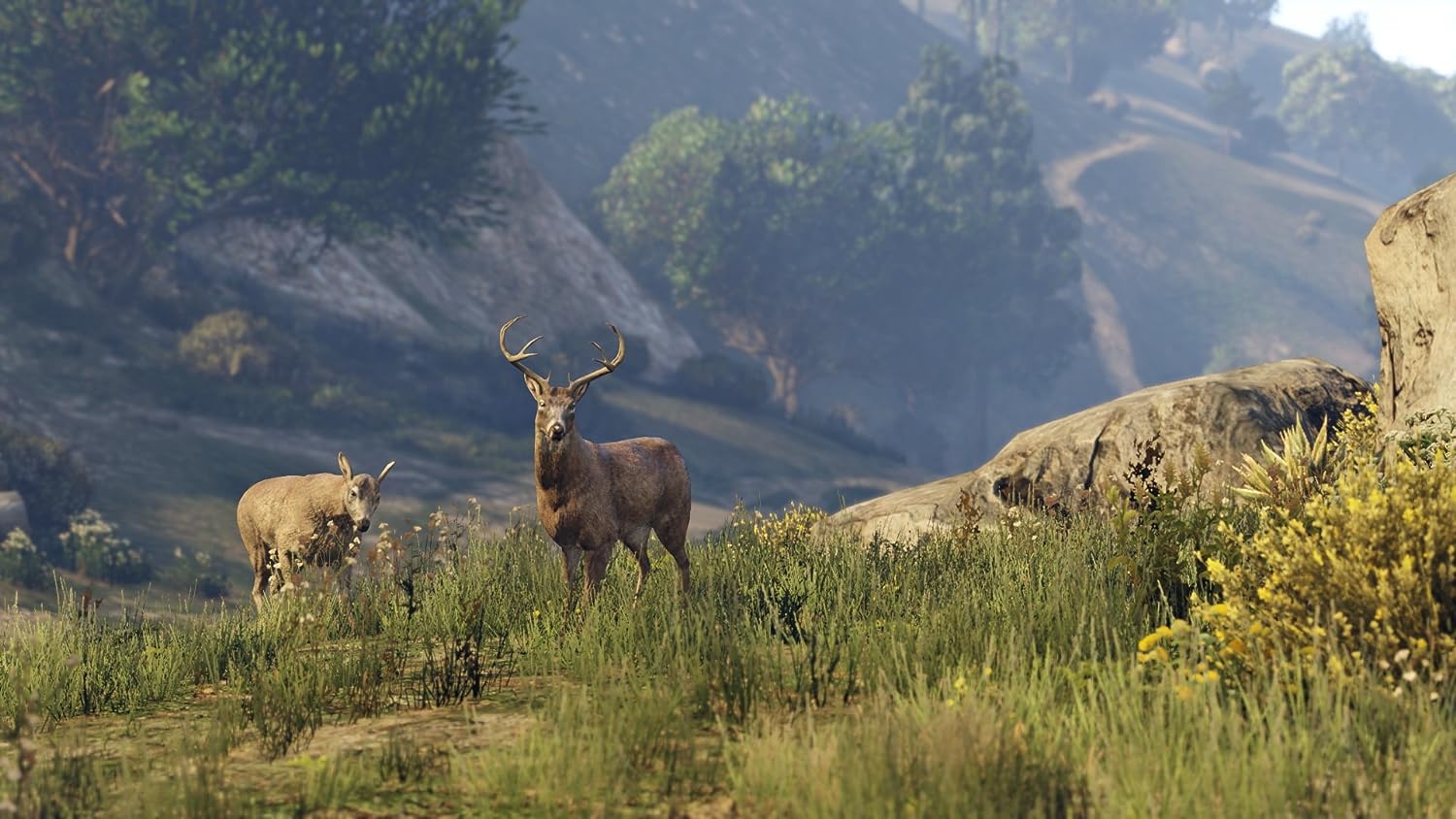 Experience Rockstar Games’ critically acclaimed open world game, Grand Theft Auto V.When a young street hustler, a retired bank robber and a terrifying psychopath find themselves entangled with some of the most frightening and deranged elements of the criminal underworld,the U.S. government and the entertainment industry, 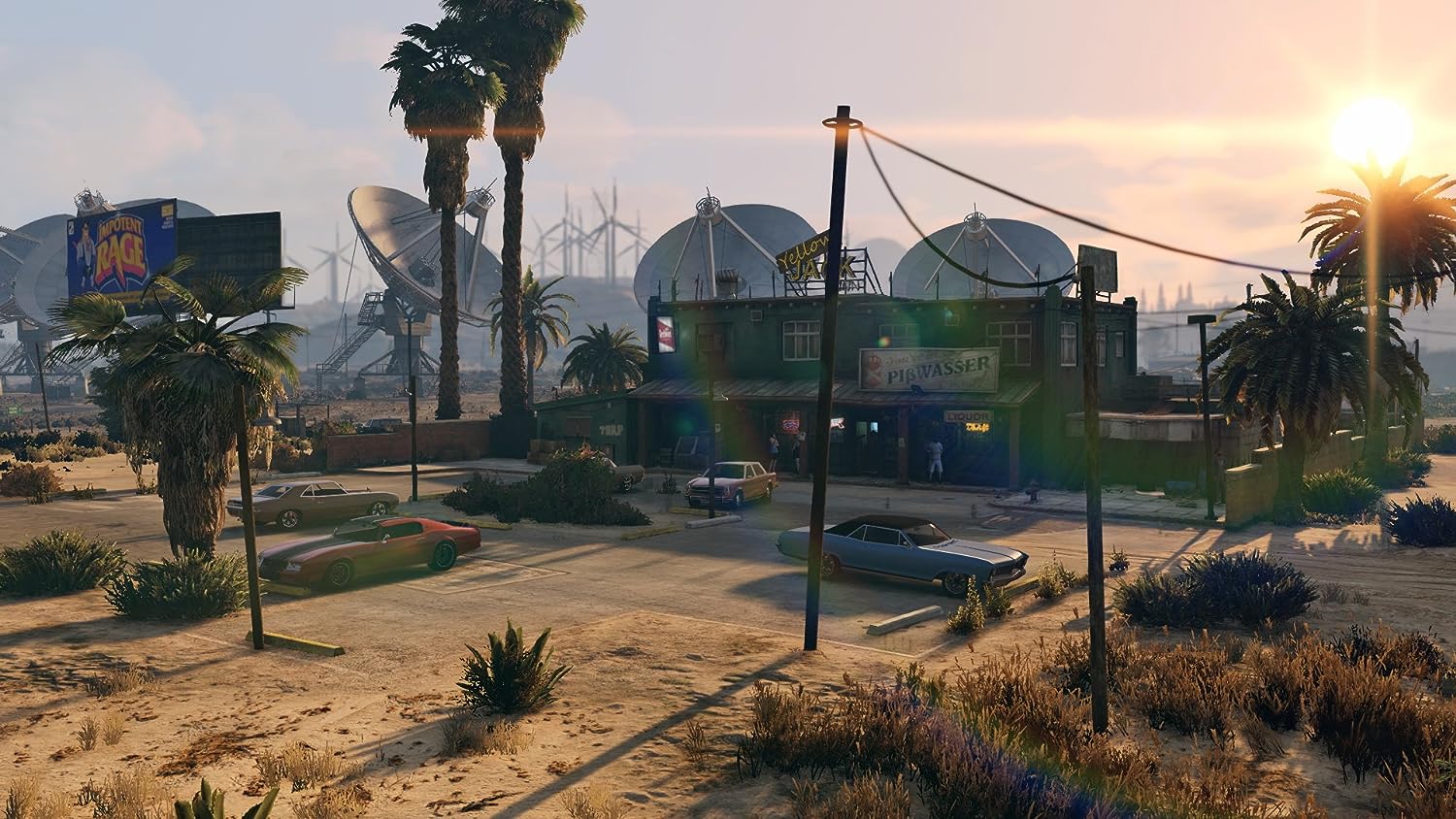 they must pull off a series of dangerous heists to survive in a ruthless city in which they can trust nobody, least of all each other. 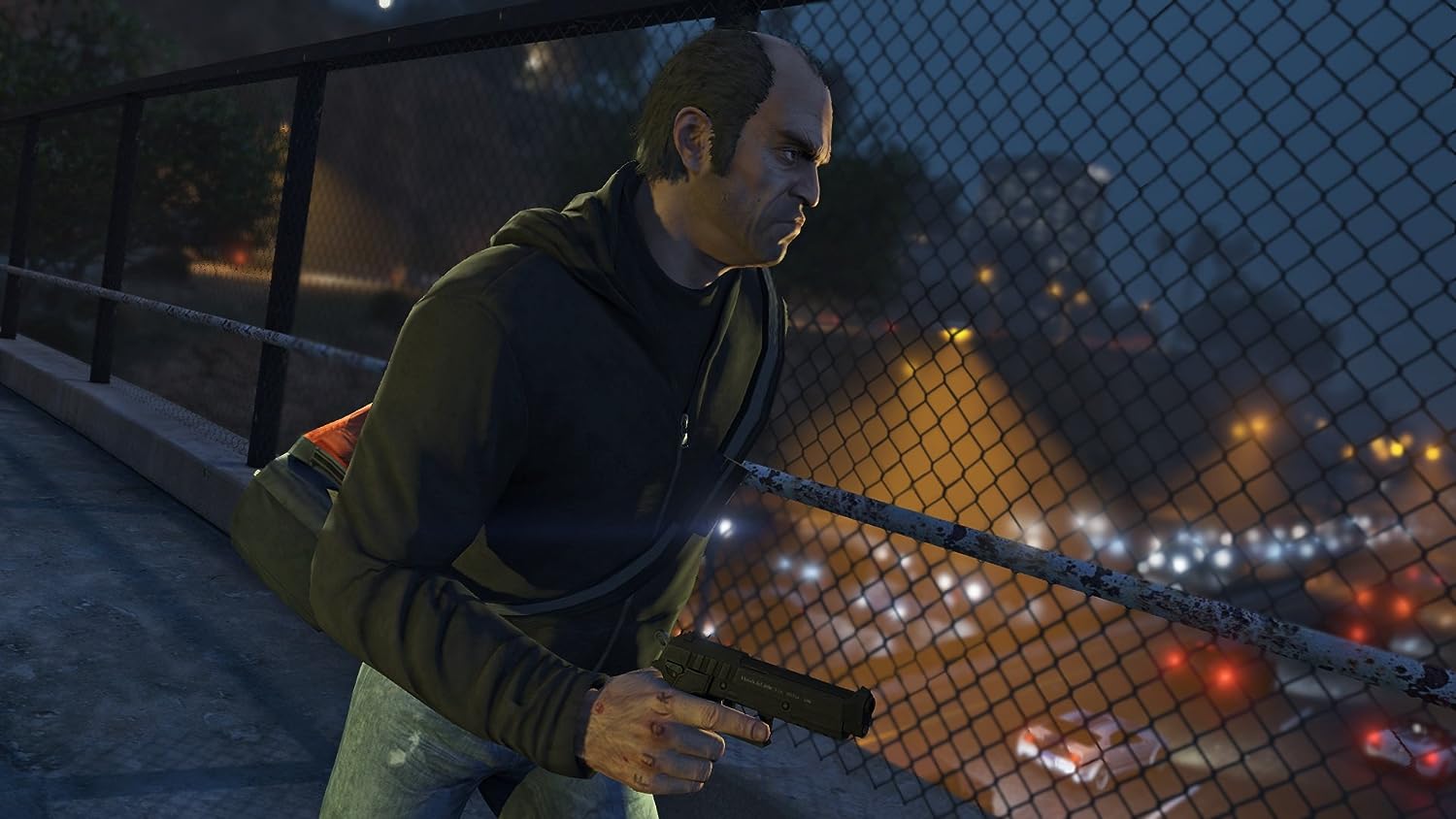 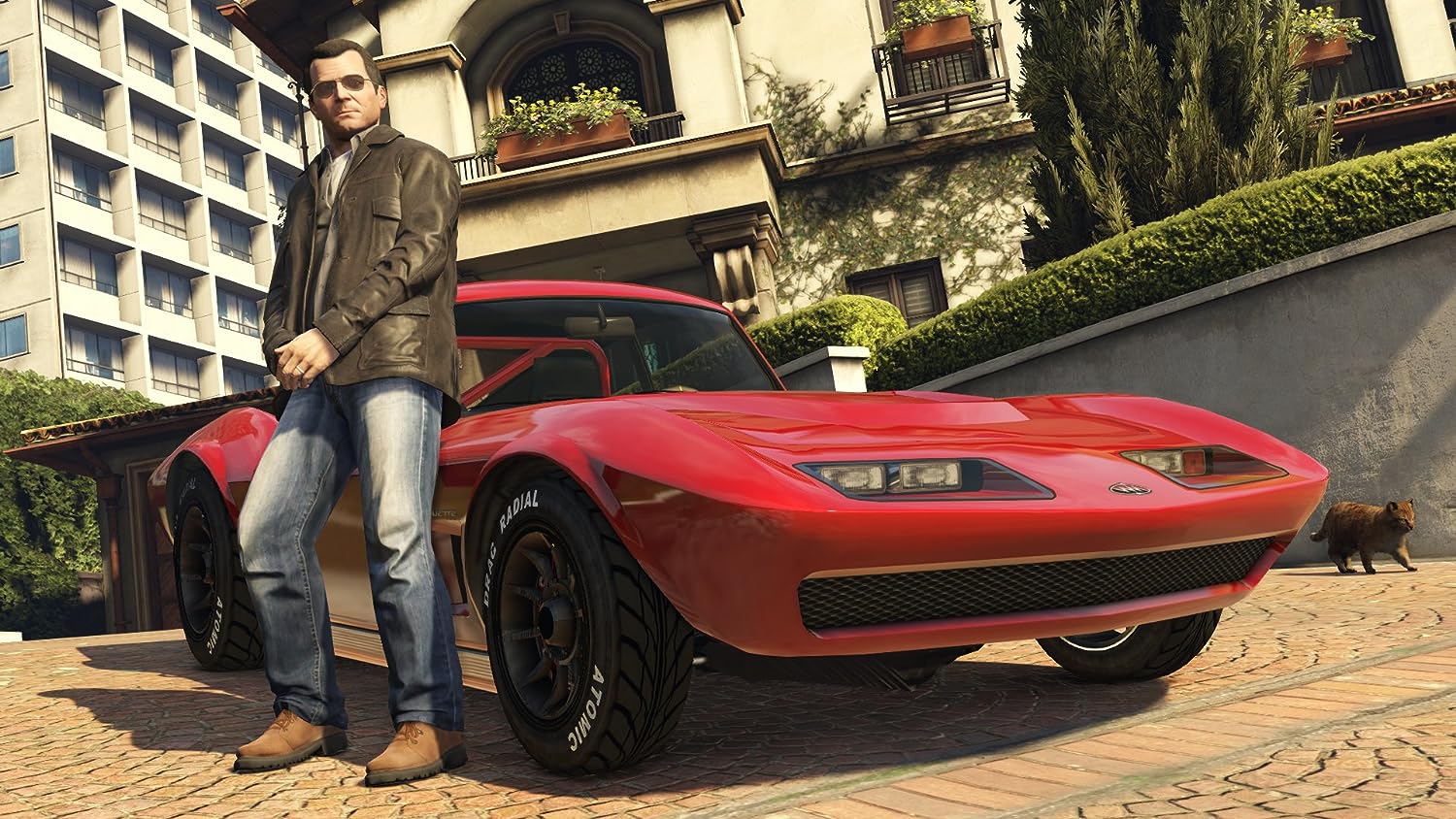 All existing gameplay upgrades and Rockstar-created content released since the launch of Grand Theft Auto Online is available for the PS4 with much more to come. 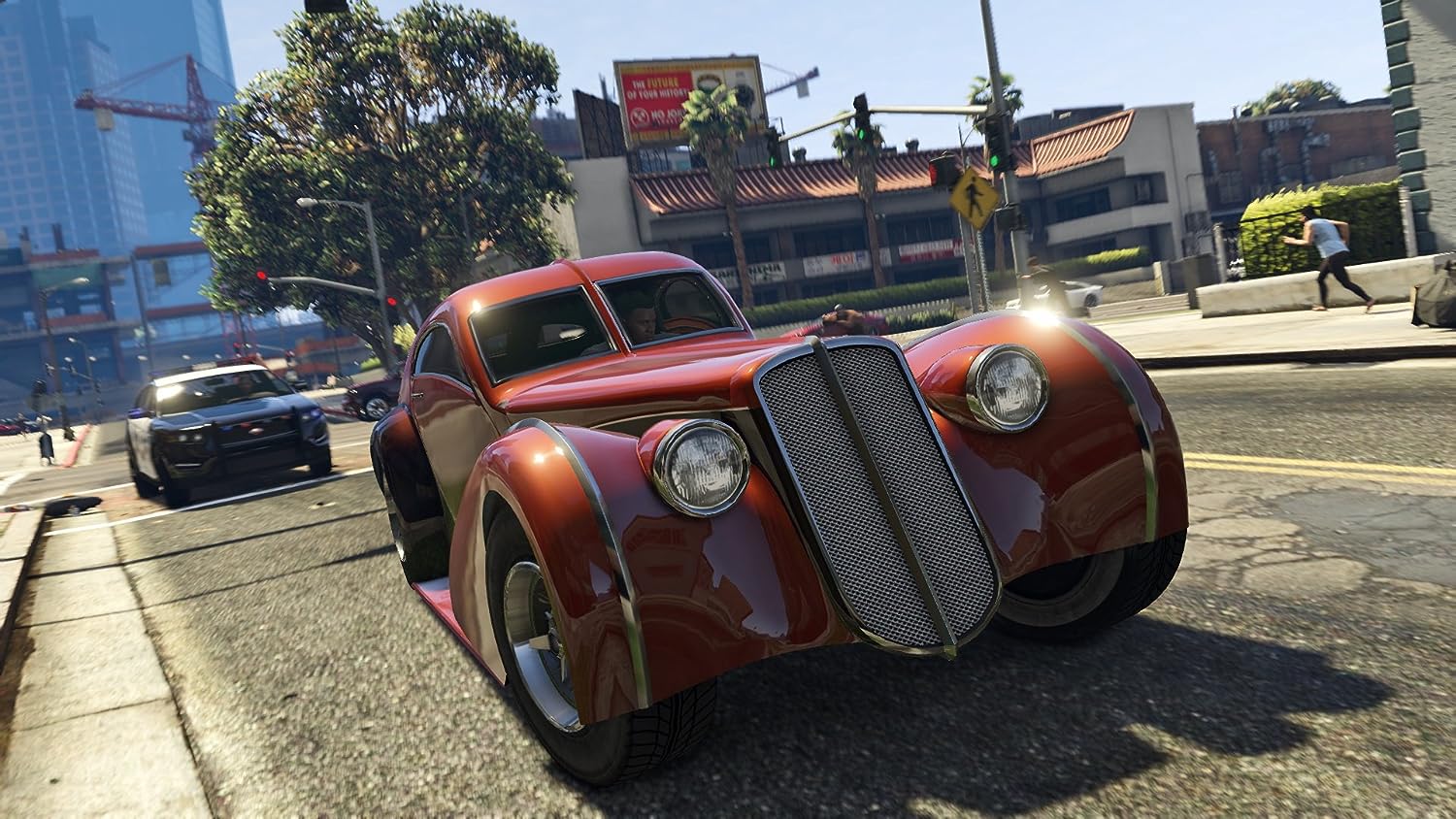 Switch between the interconnected lives of Michael, Trevor, and Franklin as they embark on a series of heists across Los Santos and Blaine County in the biggest, deepest, and richest open world experience yet, with game world enhancements that include new wildlife, upgraded weather and damage effects, and an array of new details to discover.

The new generation upgrades also extend to Grand Theft Auto Online, an ever-evolving Grand Theft Auto universe. Rise through the criminal ranks by banding together to complete Jobs for cash, purchase properties, vehicles and character upgrades, compete in traditional competitive modes, or create your own content to play and share with the Grand Theft Auto community.

All new content and gameplay created since the launch of Grand Theft Auto Online, including an extensive array of new Jobs, an arsenal of new weapons, scores of new vehicles, new properties, and player customisations will also be available for the PlayStation 4, Xbox One, and PC, with much more to come. In addition, the current community of players will have the ability to transfer their Grand Theft Auto Online characters and progression to their choice of PlayStation 4, Xbox One, or PC.

Everyone (over 18 of course) should play this it’s easily one of my favourite games of all time and I have already completed it twice and aim to go back to it once more. Graphically it is incredible, holding up well even after having been out a few years. The story, the characters, everything is very compelling. The world feels credible, it is (fairly) full of life, with cars and people milling around doing whatever AI characters do. If you have played and enjoyed any other GTA games, or Red Dead Redemption, then you will probably like this. Given that it is still one of the top selling games even so late in it’s life, there is clearly still interest. If you buy only one game, make it this one.