Injustice 2 is the super-powered sequel to the hit game Injustice: Gods Among Us that allows players to build and power up the ultimate version of their favorite DC characters. Featuring a massive selection of DC Super Heroes and Super-Villains, players can personalize iconic DC characters with unique and powerful gear earned throughout the game. Additionally, for the first time, gamers can take control of how their characters look, fight and develop across a variety of game modes. 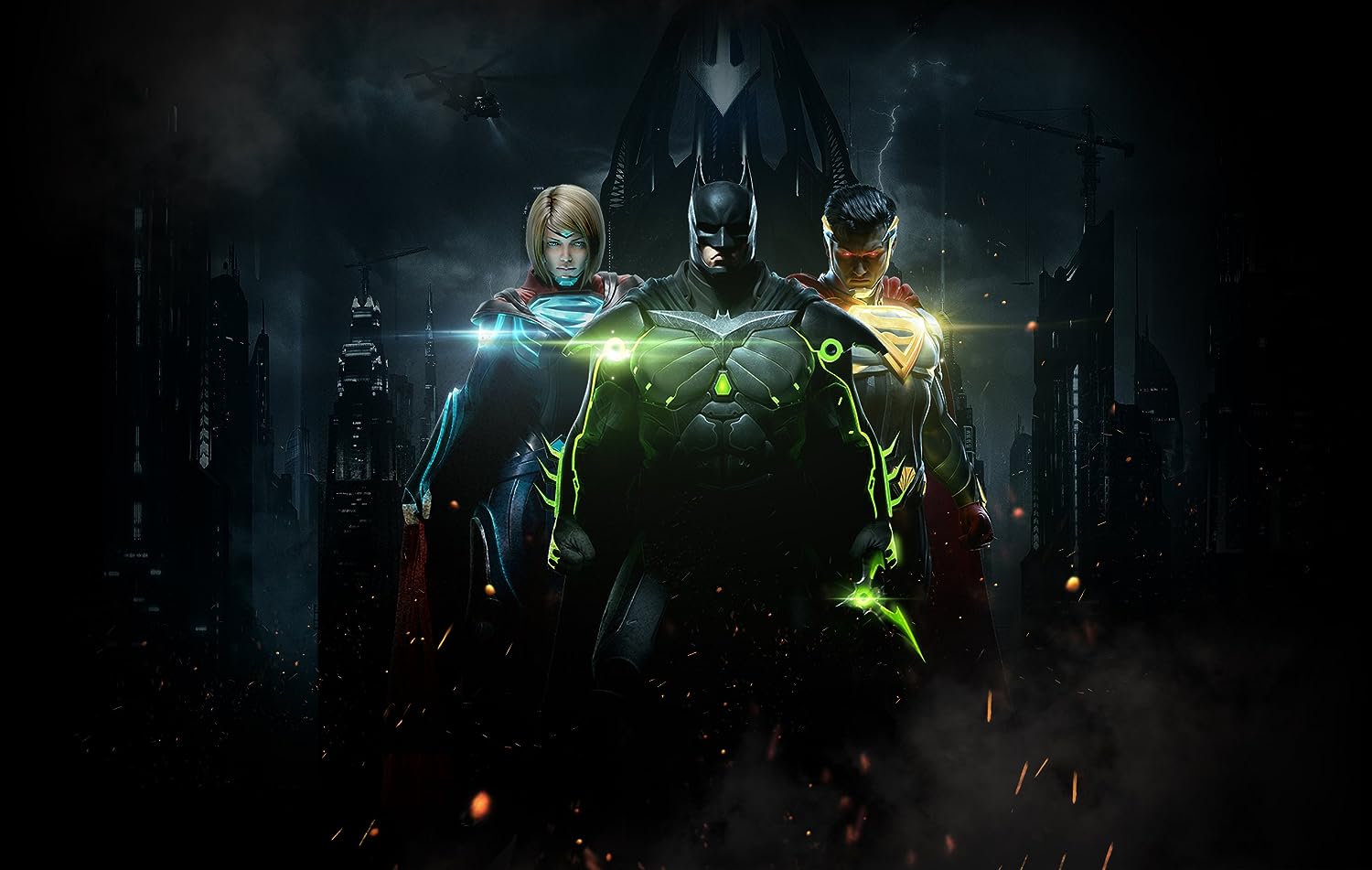 Every Battle Defines You: Injustice 2 expands on the previous title’s larger-than-life showdowns.

With every match, players earn gear to equip, customize and level-up their favorite DC Super Heroes and Super-Villains that meaningfully impacts not only how they look, but also how they fight 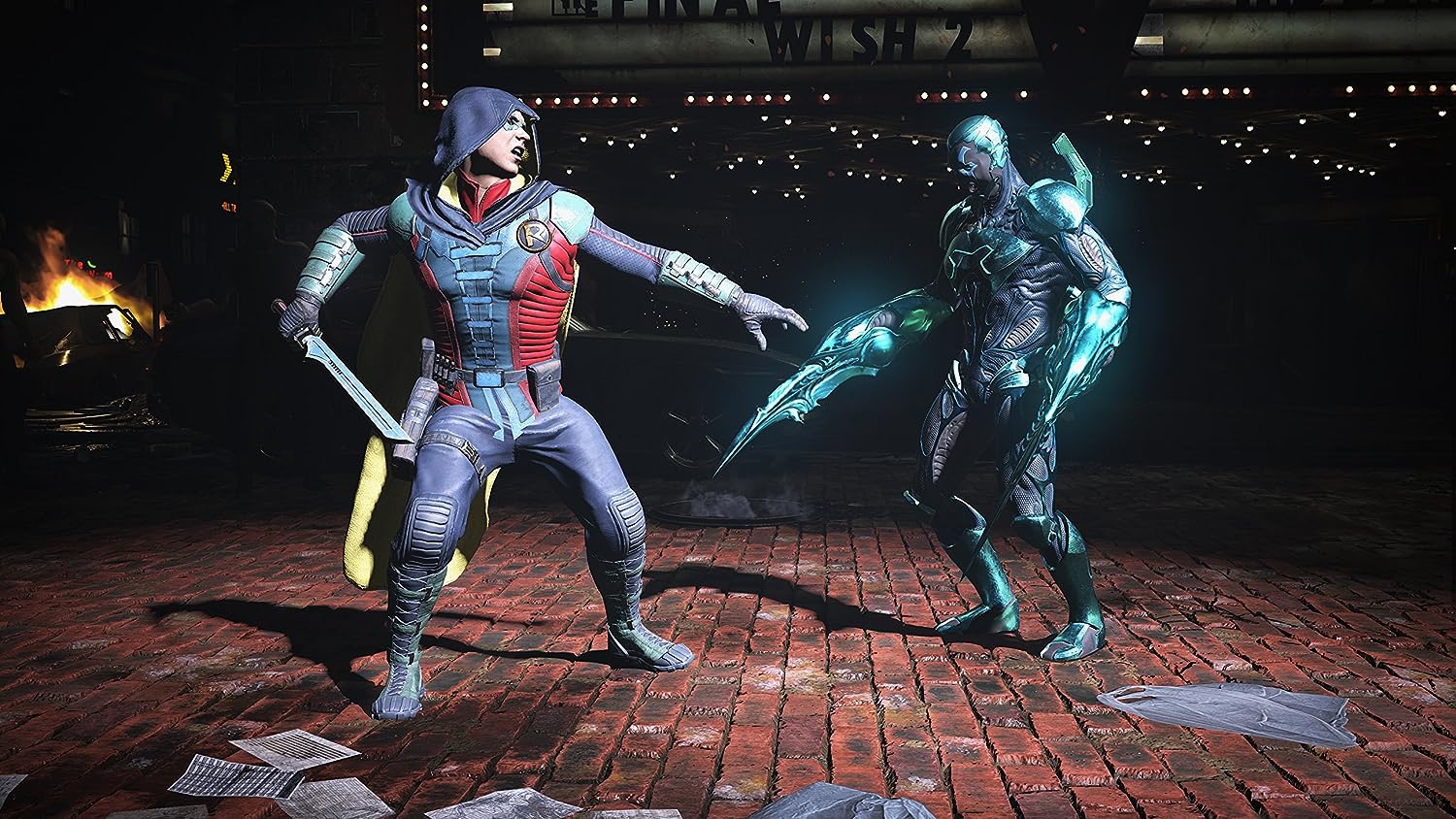 Massive Roster of DC Characters: Players can choose from the biggest DC roster ever offered in a fighting game, from classic fan favorites such as Batman, Superman, Supergirl, The Flash, Aquaman, Wonder Woman and Blue Beetle, to astonishing new villains 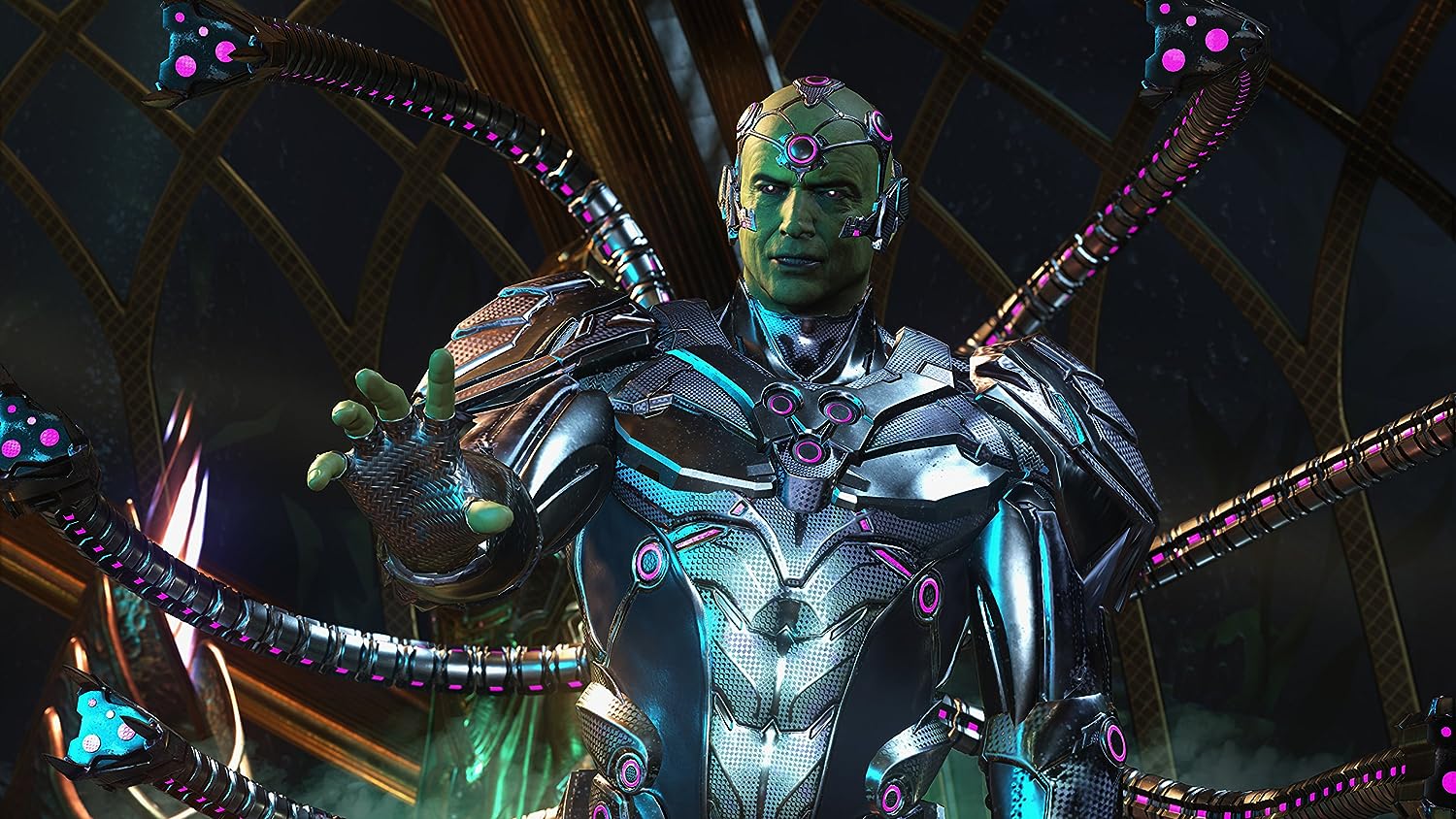 Epic, Cinematic Storyline: Injustice 2 continues the story set in motion in Injustice: Gods Among Us as Batman and his allies work towards putting the pieces of society back together, but struggle against those who would restore Superman’s Regime

This is an excellent evolution of the first Injustice. The new gear system is a lot of fun and the customisation aspect adds a whole new dimension. Highly recommended for fighting game fans, . As a DC fan it is good to be able to play a game that allows combat for all characters within the game, from old regulars like Batman or Superman to a few new bad guy’s too. The story is well written with many player decisions changing the final outcome of the storyline. Definitely worth the money.                 PLAYER RATED 4 / 5