Prey is a first-person sci-fi action game from Arkane Studios, creators of the award-winning Dishonored series 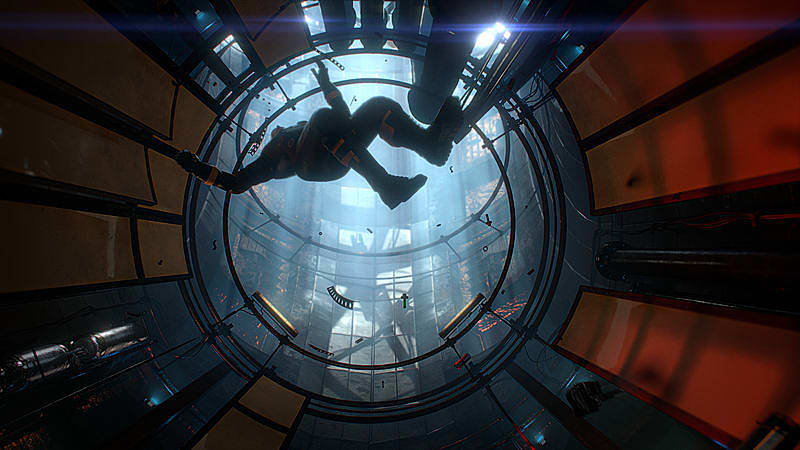 In Prey, you are the first human enhanced with alien powers aboard the Talos I space station 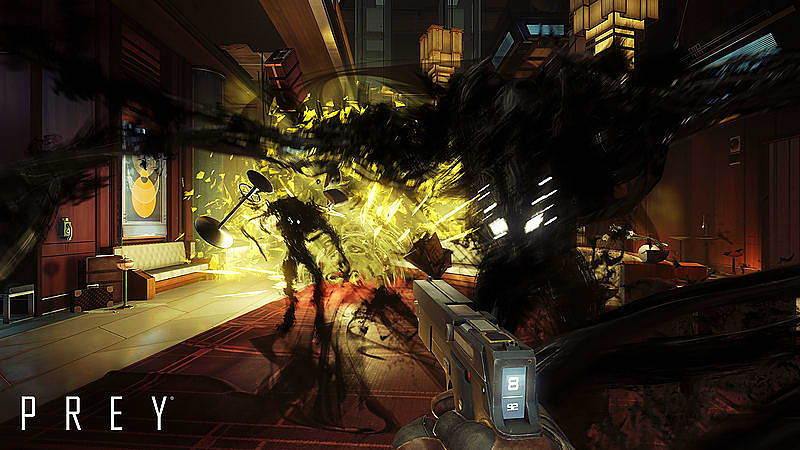 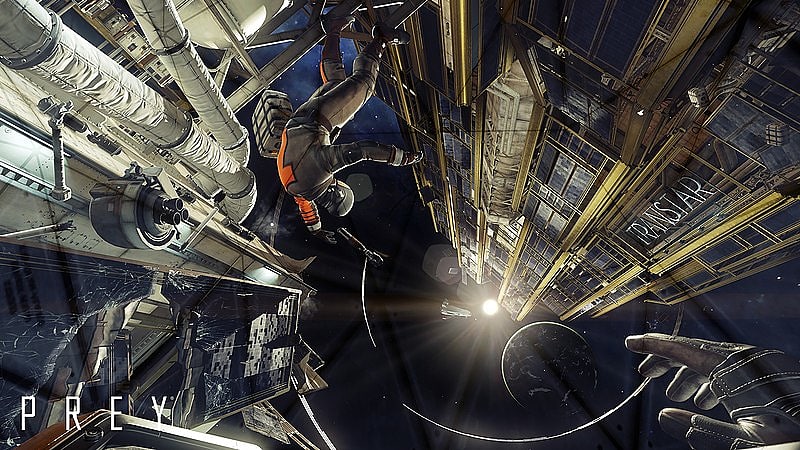 Prey is a bold new story set in a dangerous universe

You are Morgan Yu, the subject of morally dubious experiments designed to improve the human race. You awaken aboard the Talos 1 in the year 2032 and must uncover the secrets hiding in the depths of the space station while being hunted by the mysterious alien force that has taken over. 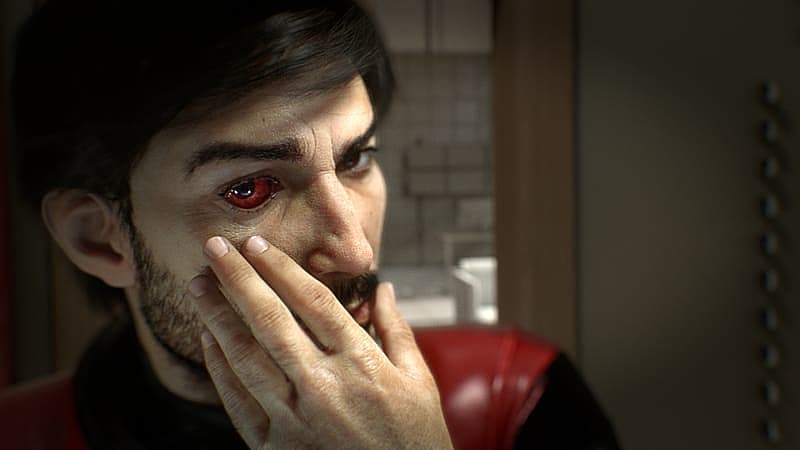 You’ll have to rely on the tools you find on the station – along with your wits, weapons and mind-bending abilities – to combat the growing threat and, hopefully, survive. 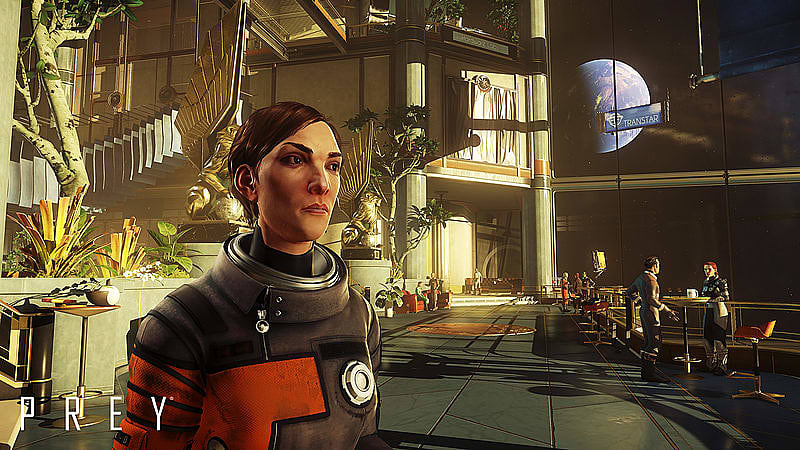 THE GAME PLAY IS GREAT, TERRIFYING AT TIMES, BUT GREAT, AS IS THE STORY, AND VERY ADDICTIVE, HIGHLY RECOMMENDED