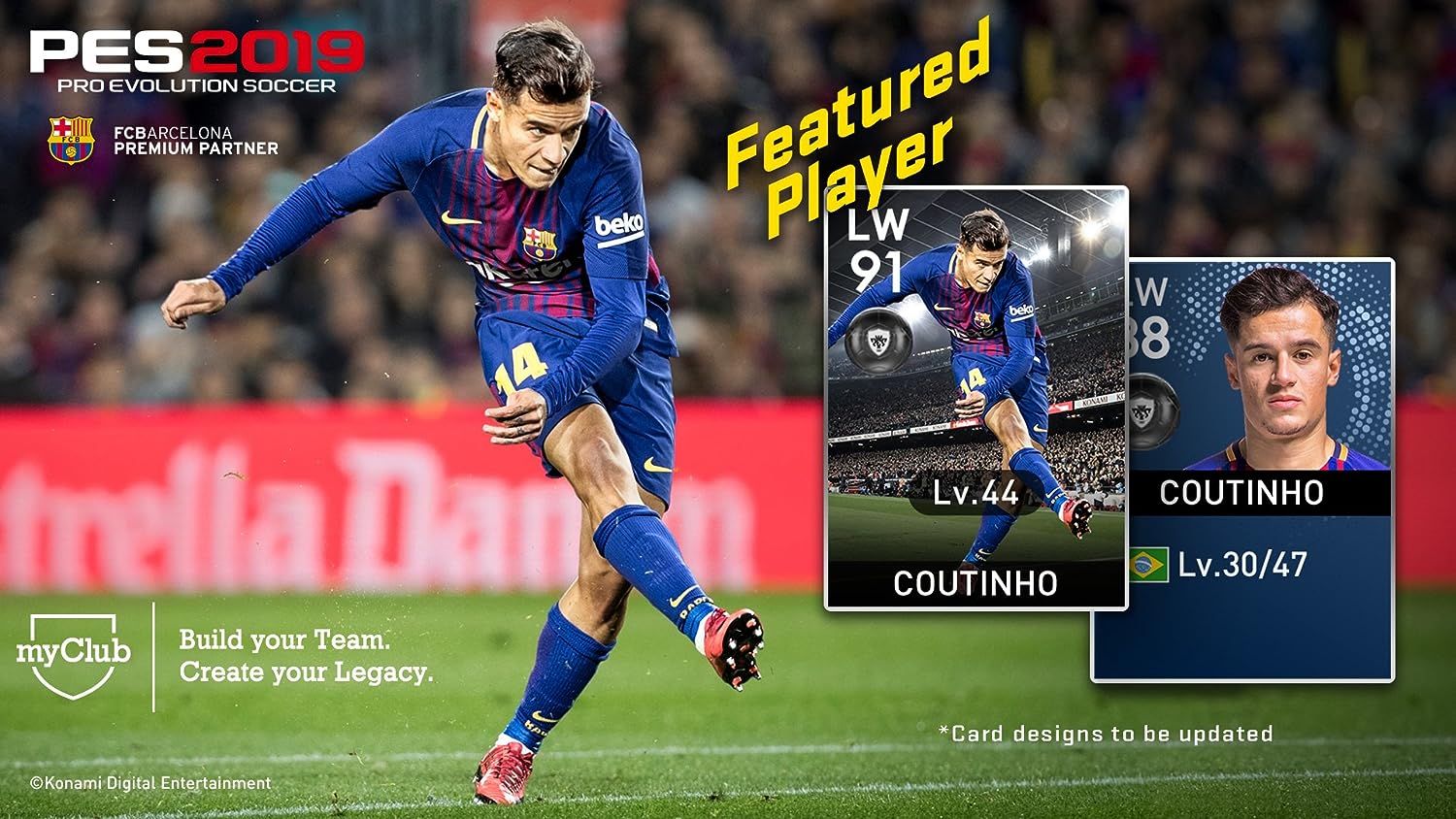 This year PES 2019 welcomes 7 new leagues, an abundance of new partnerships and stadiums. A new global licensing initiative will see leagues from countries such as Belgium, Scotland, Denmark, Switzerland, Russia, Portugal, and Argentina added to the game – with the Russian league exclusive to PES! PES 2019 will also include lots of stadiums from launch, including FC Barcelona’s Camp Nou and Palmeiras’ Allianz Park, exclusively. Additionally, new partner clubs and stadiums will be added after launch 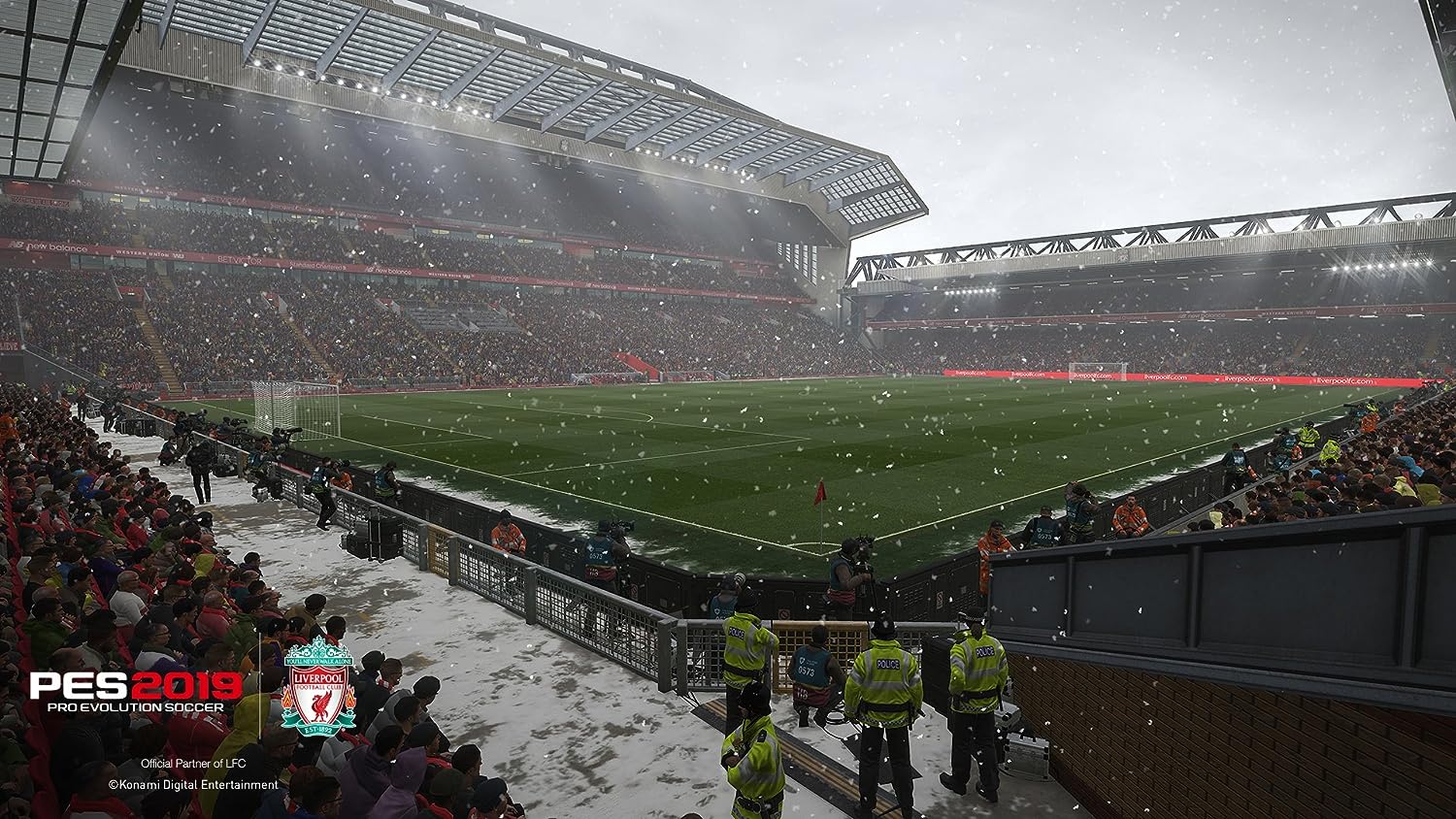 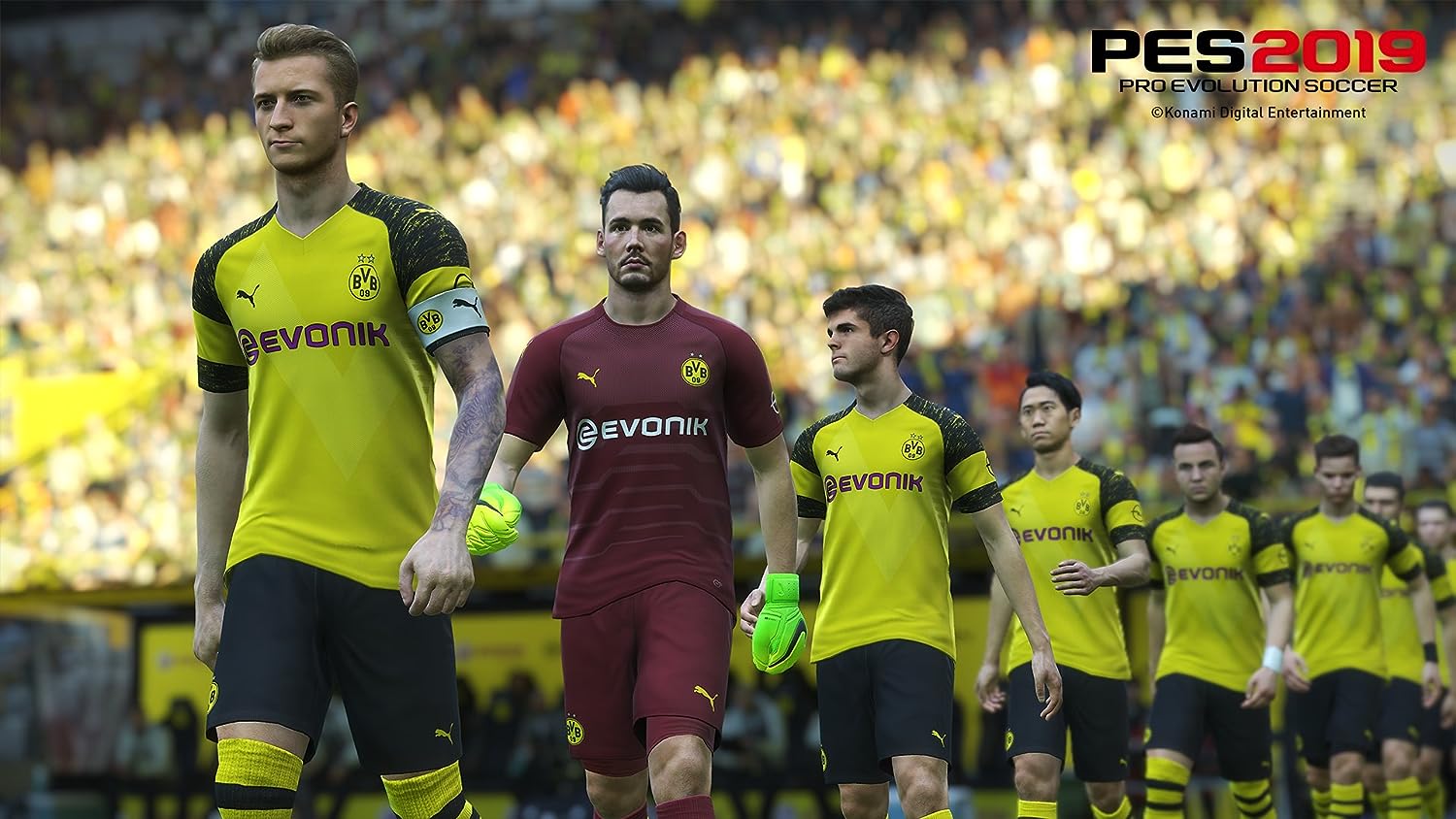 Player individuality has also been taken to the next level, where skills and strengths are more prominent in impact and motion during game play. 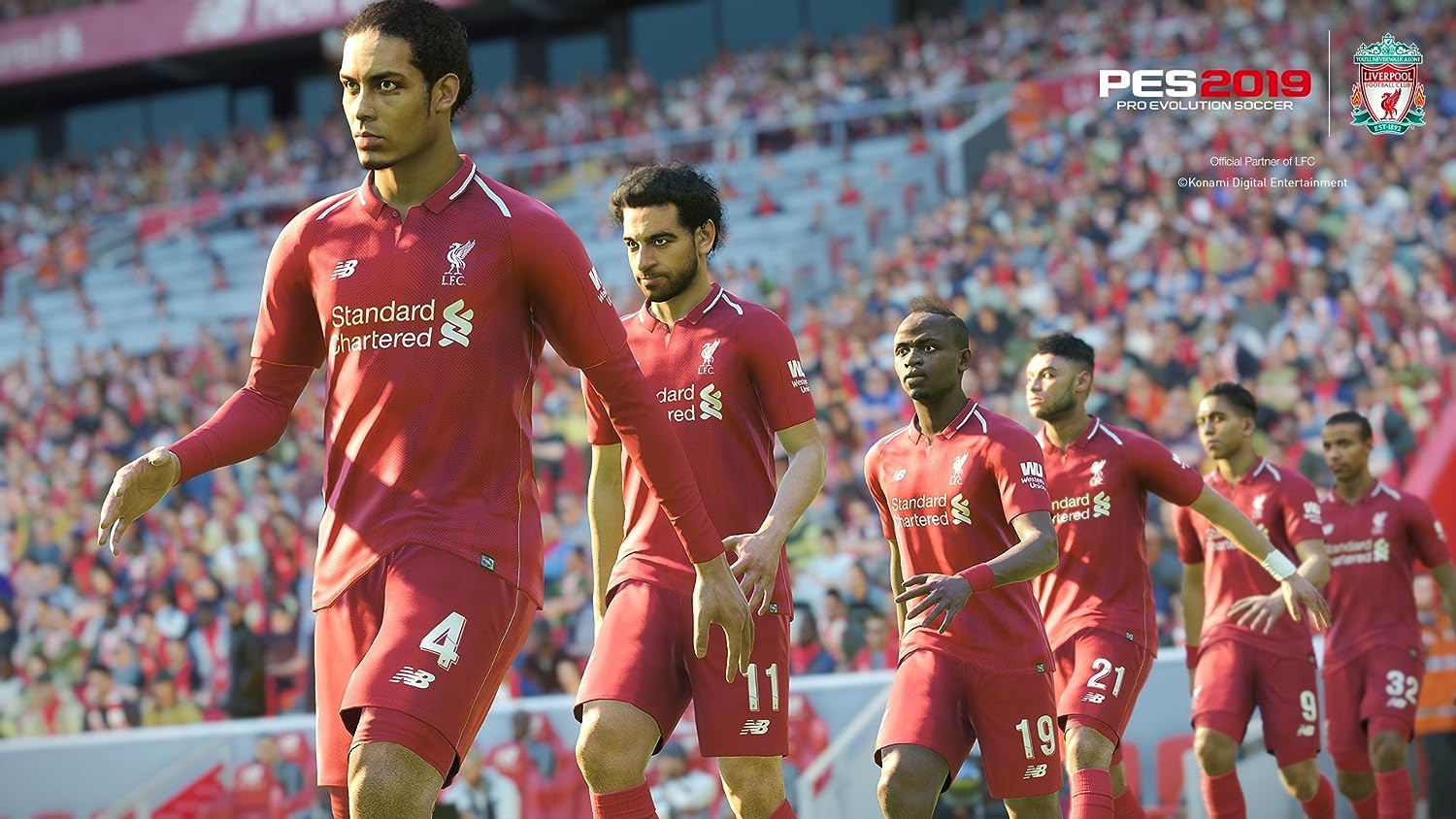 Enlighten software has been used to rework lighting, both natural and stadium based. Stands and fields will closely mirror their real-life counterparts depending on the time of day, bringing a more realistic look and feel to PES 2019.

Snow weather effects have been added. Not only will snow appear in the game, it will also affect game play. You will need to plan your strategy and make key choices based on the weather.

The crowd has more details and animations added. Also, you will now be able to hear the excitement from the crowd throughout the stadium like never before!

By focusing on the latest platforms, a dynamic resolution system has been implemented. See the on-field visuals with more detail and clarity 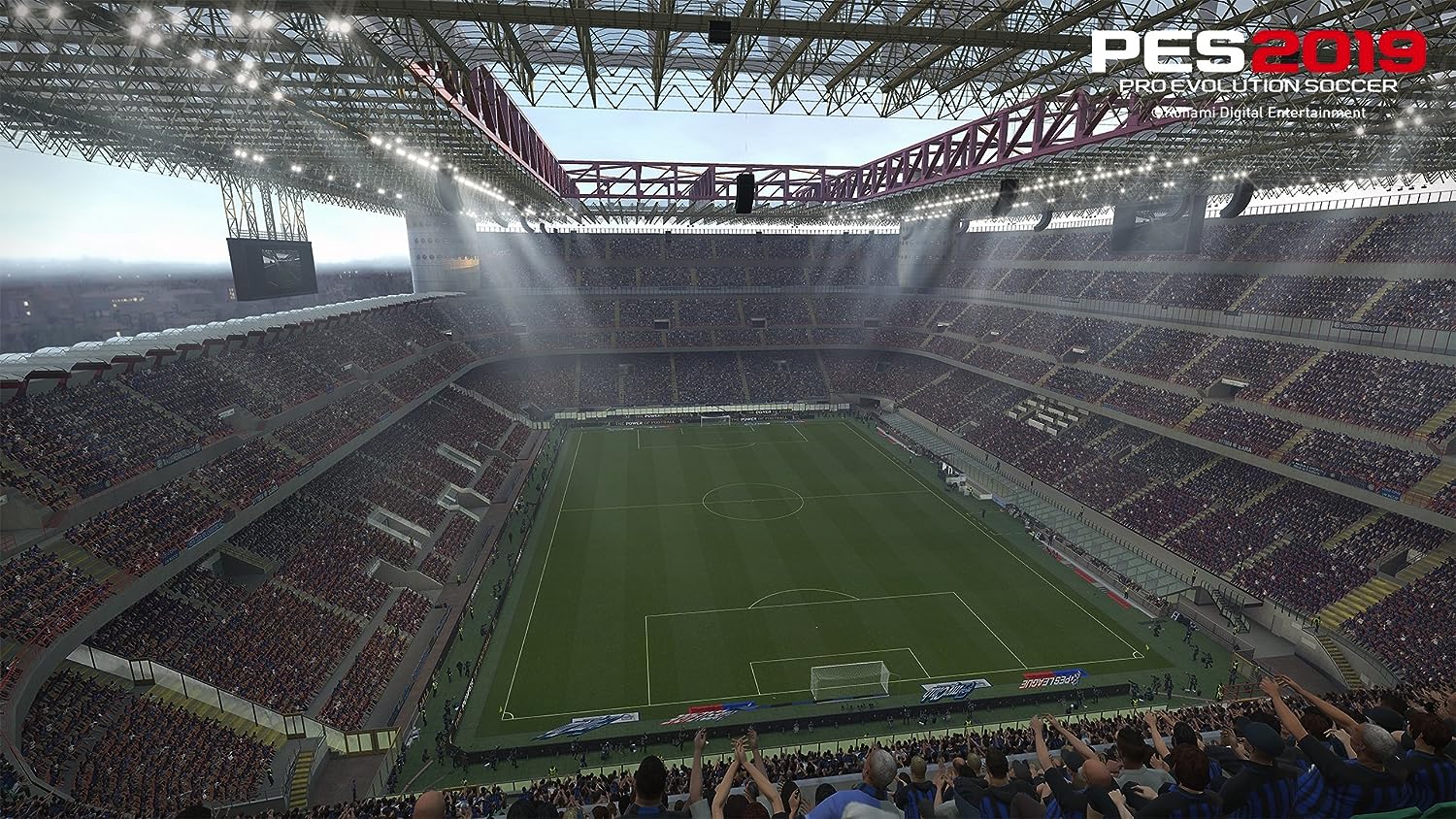 ML REAL SEASON
Pre-season featuring the International Champions Cup, improved negotiation for transfers and more licensed leagues, these key changes will make you feel more like an actual manager. Find your best 11, determine your strategy and finalise your tactics for the new campaign. 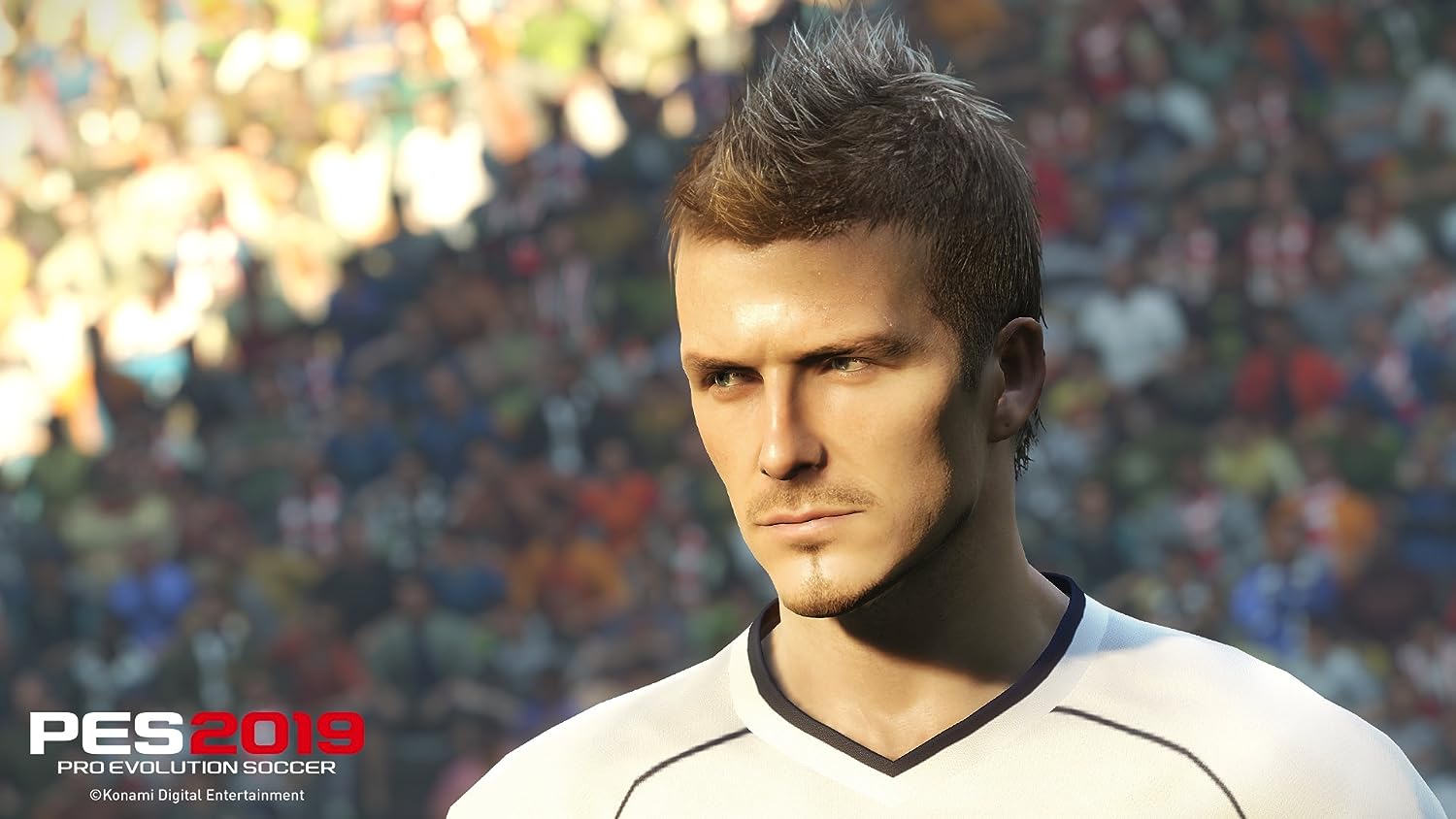 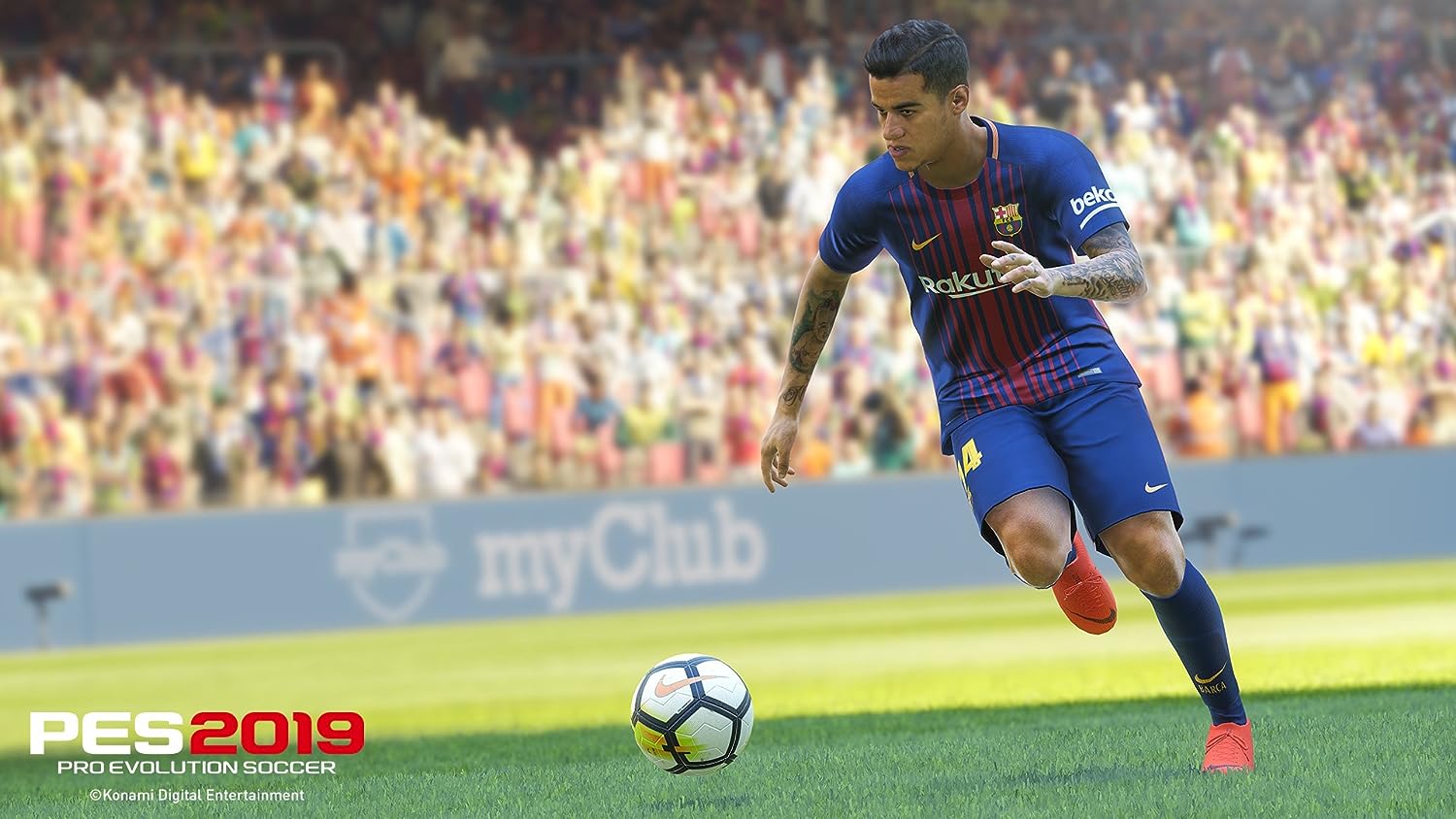 If you love your footy then your going to love PES 2019, so much new stuff to get into, the standard of this years edition definitely will not disappoint and it will keep you playing right through the season. Brilliant graphics as usual and loads of new features ( we love the legends ). On the pitch, the game is still as smooth as you would expect. Passing is massively improved though. Player runs are more intelligent too, They’ll more aggressively look for space and let you know where they’re going and when they want the ball.

There are a greater number of animations in the game allowing for a much better game feel to make every pass and move feel like it delivers greater control in your hands.  awesome realistic gameplay. whats not to love.