As a doctor recently turned into a Vampire, you try to understand your new affliction. Your quest of intuition, discoveries and struggles, will be filled with death and drama, while your attempt to stem the irrepressible thirst that constantly drives you to take human lives. 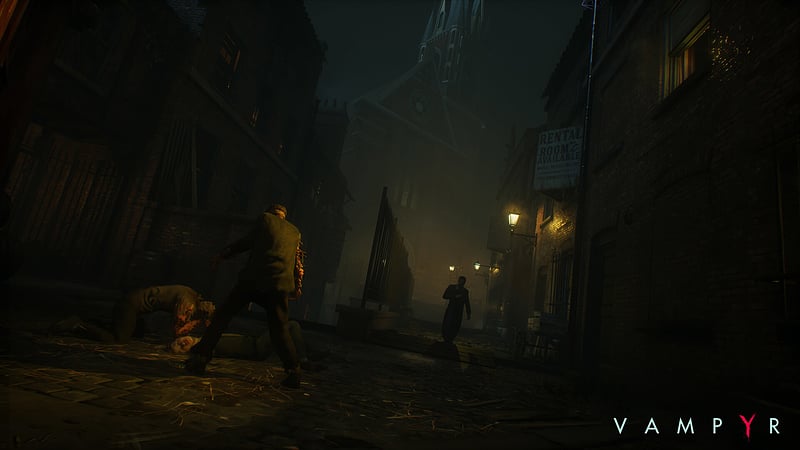 As you cling to what remains of your humanity, your decisions will ultimately shape the fate of your hero while searching for answers in the coughing, foggy aftermath of the Spanish flu. 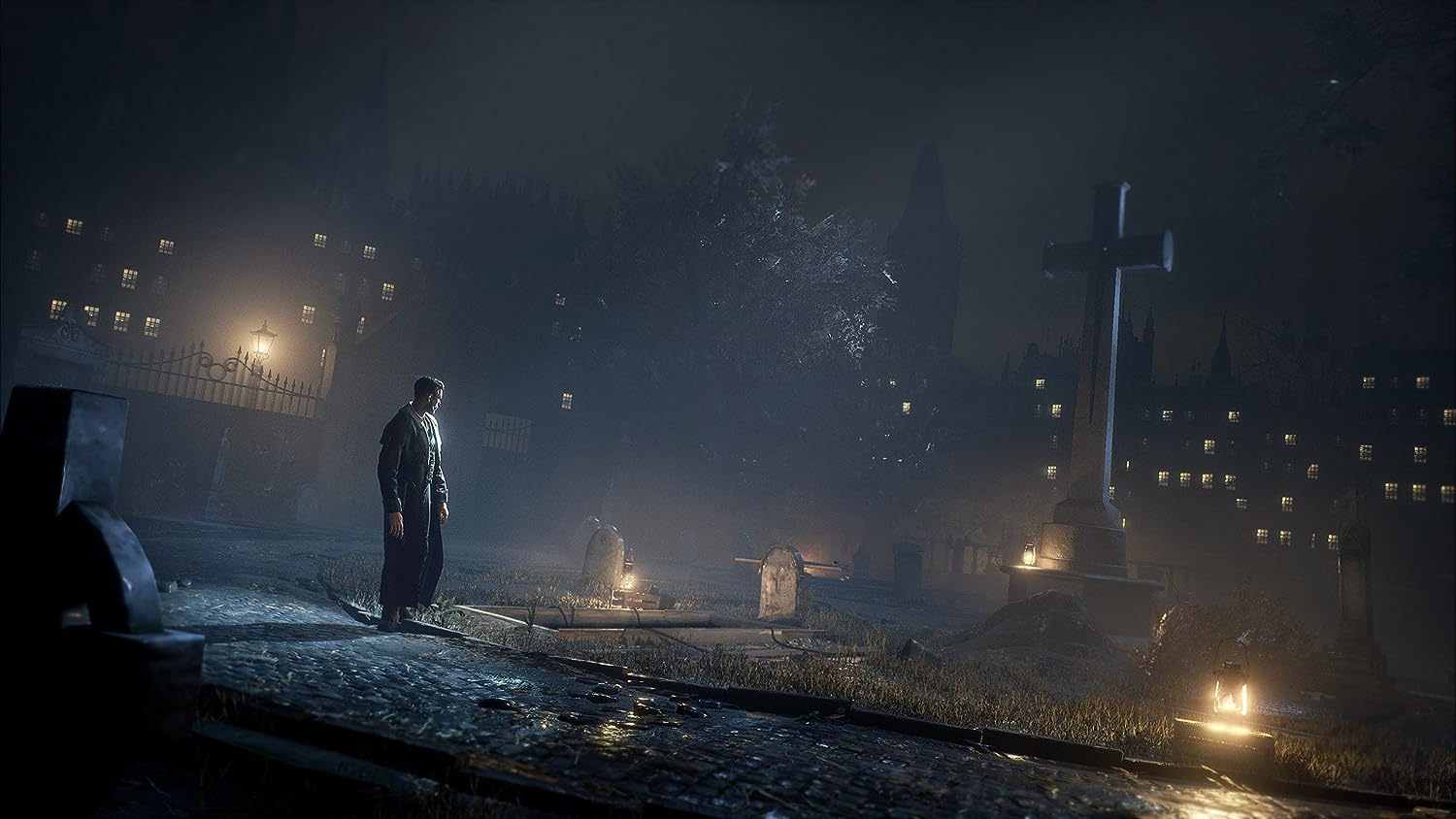 Prowl the disease ridden streets in Vampyr – a darkly atmospheric action RPG from the studio behind ‘Remember Me’ and ‘Life is Strange’, developed using Unreal Engine 4. Set in early 20th century Britain during a bout of the lethal Spanish flu, 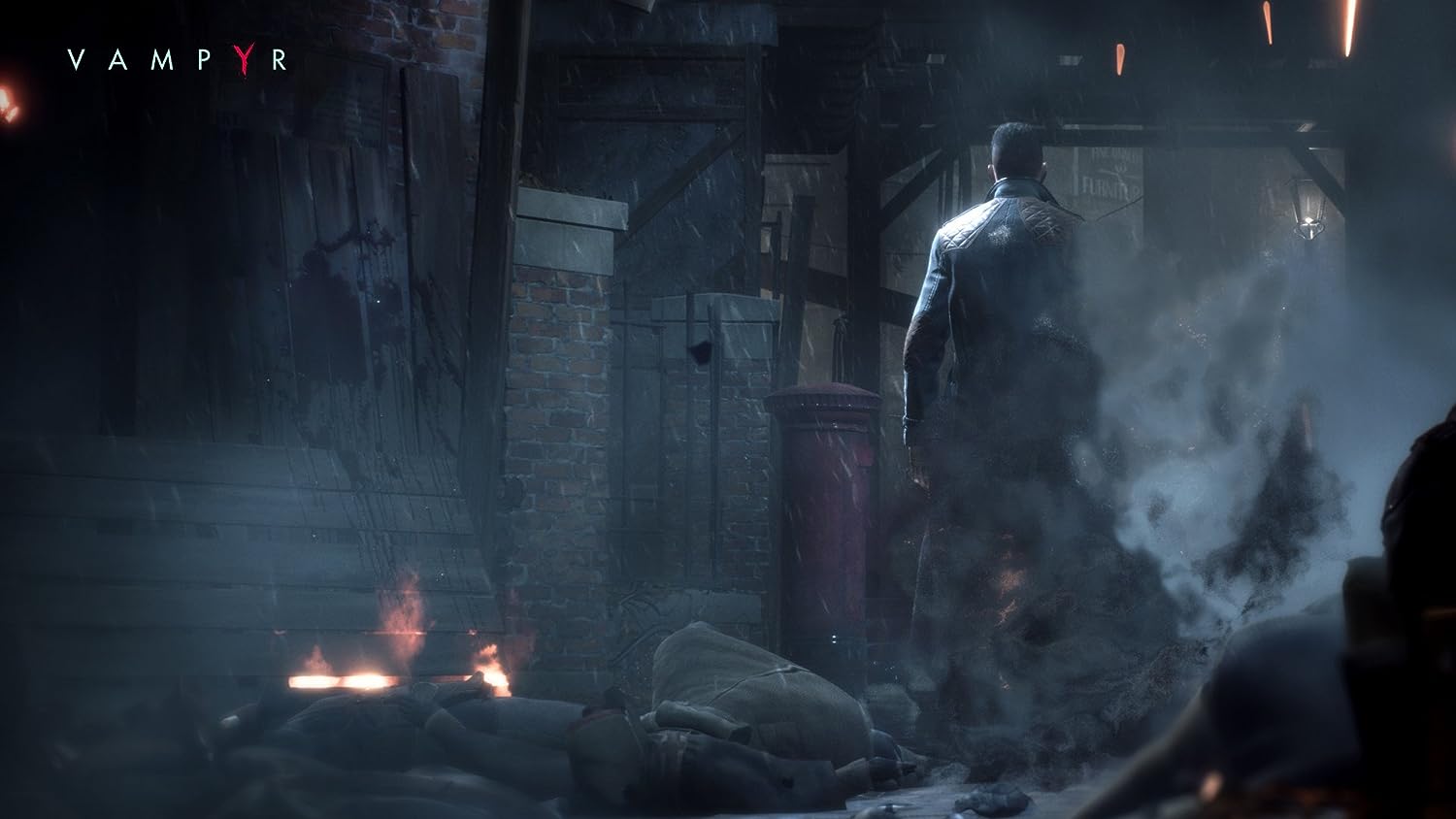 the streets of London are crippled by disease, violence and fear. In a completely disorganized and ghostly city, those who are either fools, desperate, or unlucky enough to walk the streets lay prey to Britain’s most elusive predators: the Vampires. 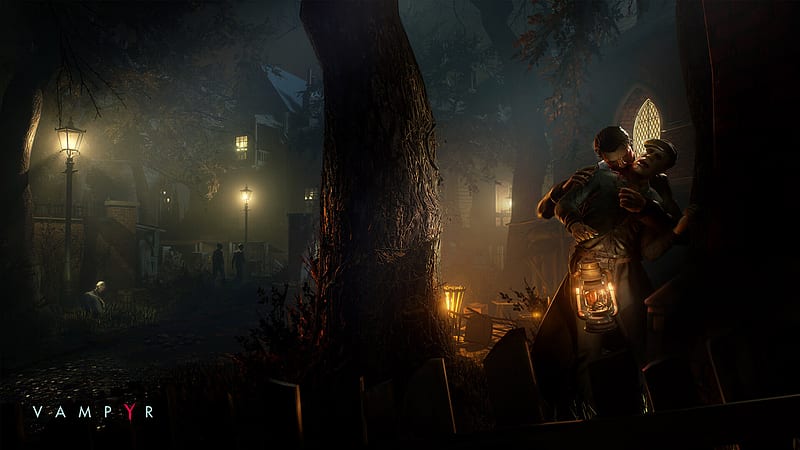 Emerging from the chaos, a tormented figure awakes; as the player it is you who determines how to harness your new powers, by specializing in deadly, versatile RPG skill-trees that change the way you play. 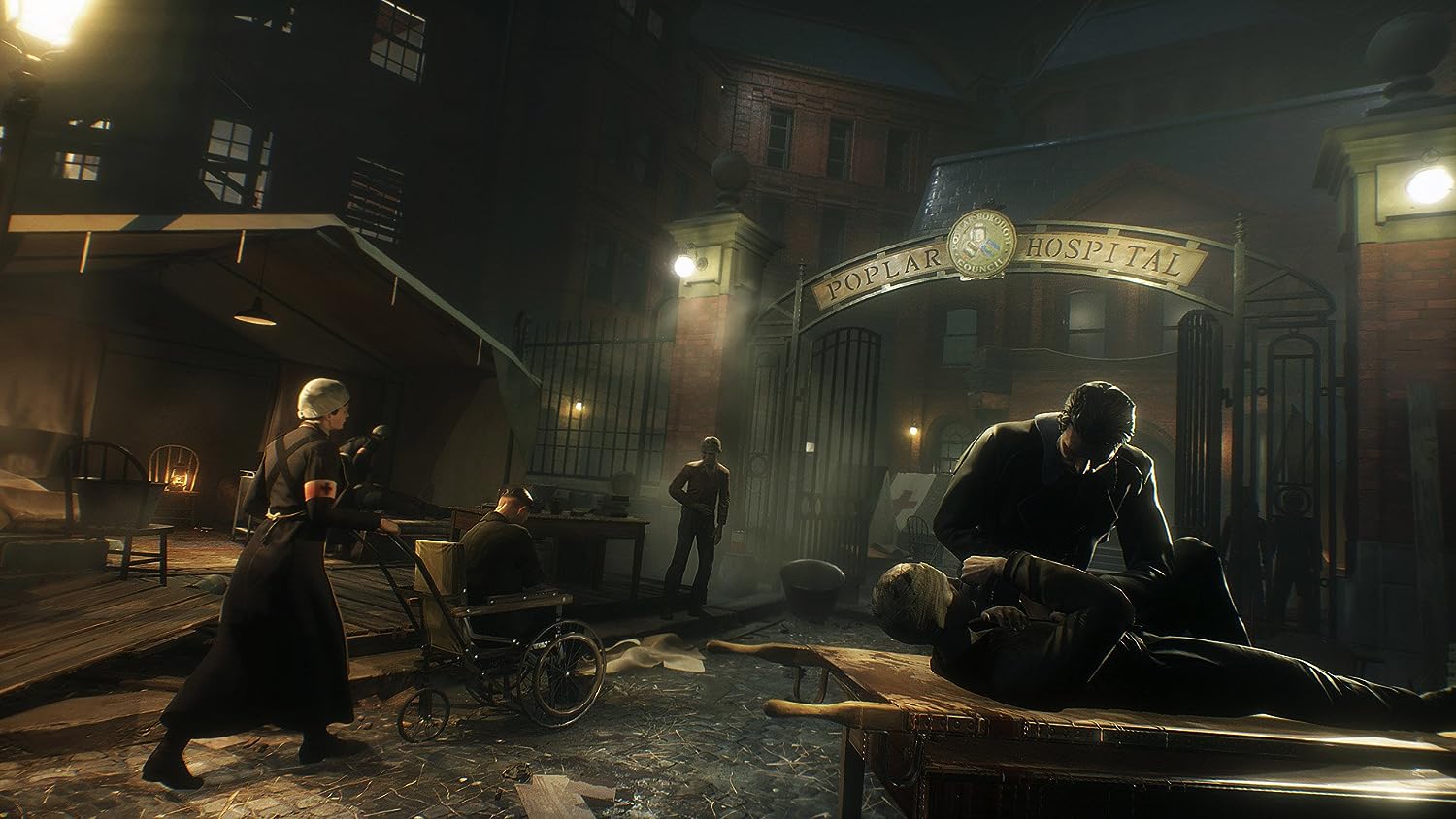 You are newly-turned Vampyr Dr. Jonathan Reid. As a doctor, you must find a cure to save the city’s flu-ravaged citizens. As a Vampyr, you are cursed to feed on those you vowed to heal
*

Will you embrace the monster within? Survive and fight against Vampyr hunters, undead skals, and other supernatural creatures. Use your unholy powers to manipulate and delve into the lives of those around you, to decide who will be your next victim. Struggle to live with your decisions… your actions will save or doom London. 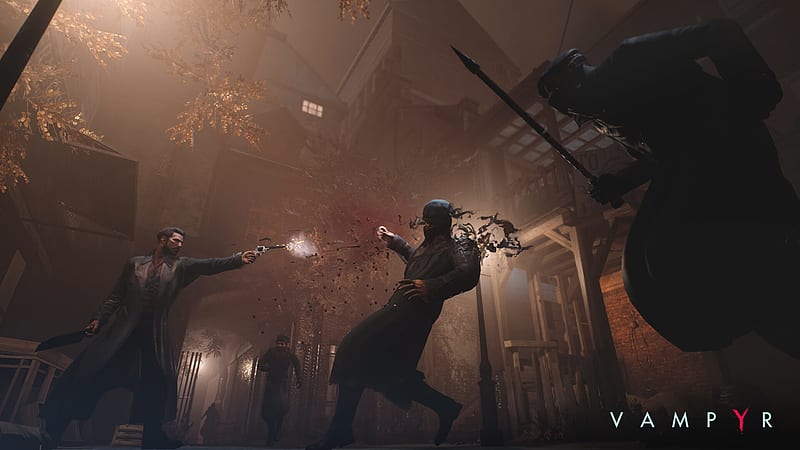 BE THE VAMPYR – Fight and manipulate with supernatural abilities

FEED TO SURVIVE – Be the saviour and the stalker

SHAPE LONDON – A web of interconnected citizens reacts to your decisions 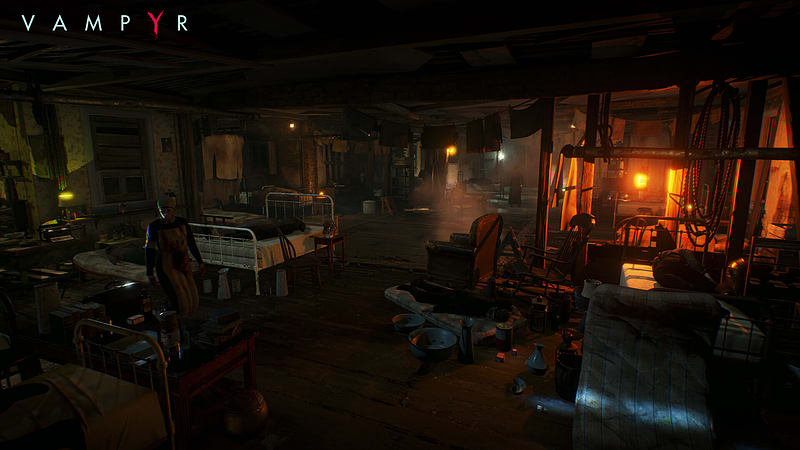