When you hear a flash of a human voice on the radio, your hopes and beliefs are confirmed – there are still survivors out in the blistering heat of the post apocalyptic Grand Canyon state! Arizona Sunshine poses a battle for survival in a VR zombie apocalypse in which players need to navigate both the hordes of zombies coming for their brains and the scorching heat in their desperate search for human contact. 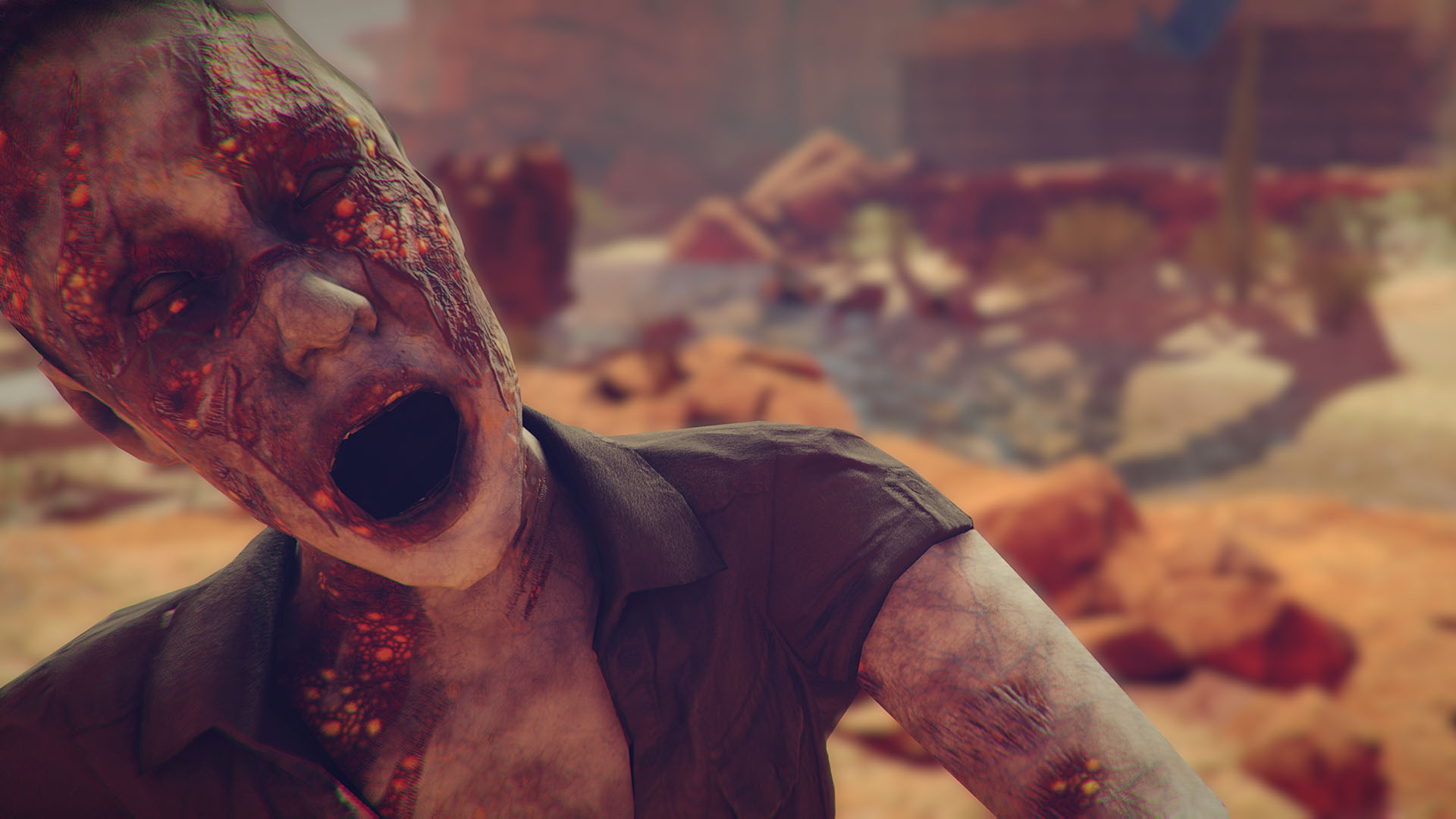 Arizona Sunshine is developed from the ground up for HTC Vive and Oculus Touch. Step in the midst of a zombie apocalypse as if you were really there, freely move around and explore a post-apocalyptic world, and handle motion-controlled weapons with real-life movements – putting the undead back to rest is more thrilling and satisfying than ever before. 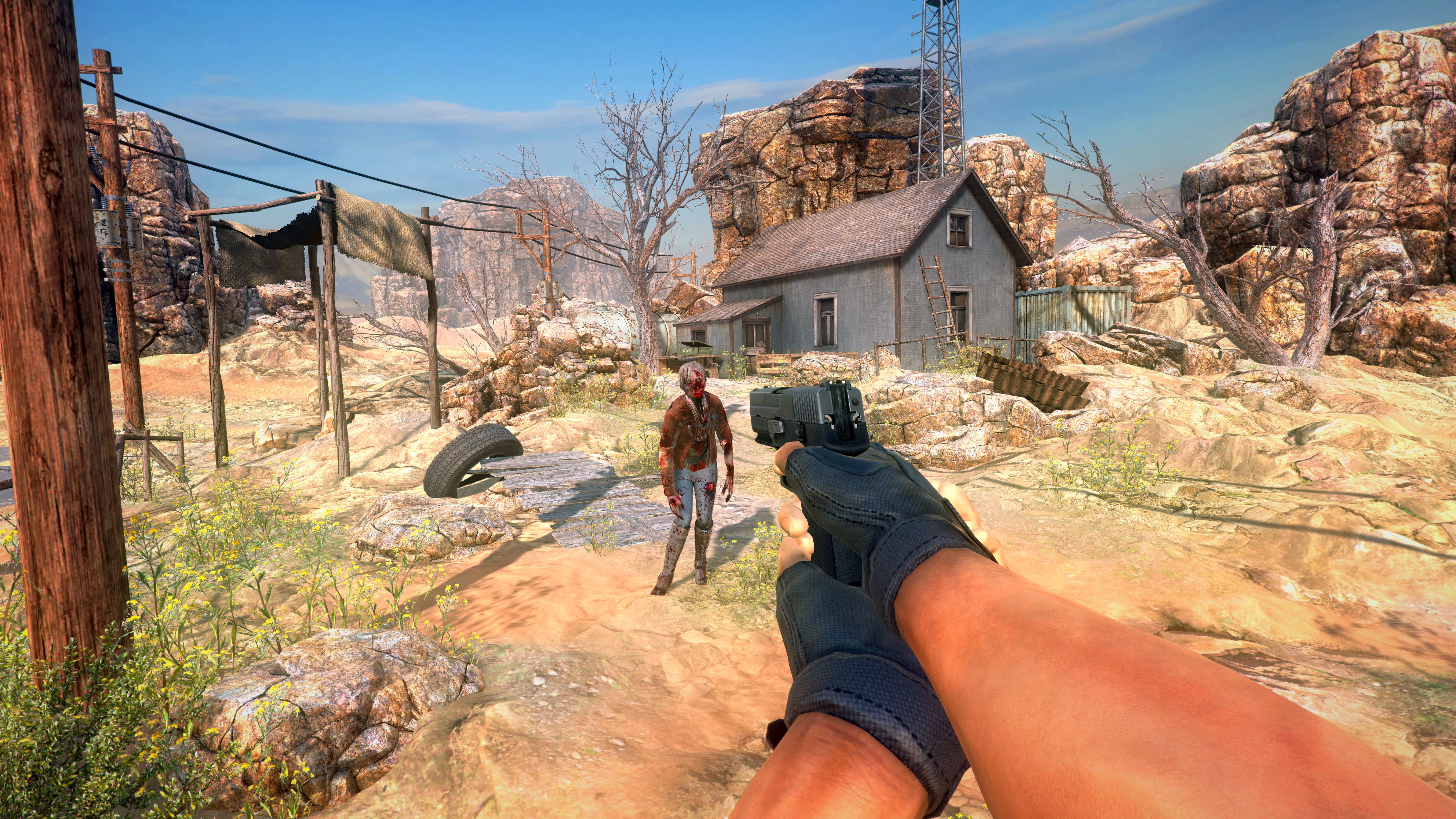 Freely explore your surroundings: Move around without restraints to explore a series of huge southwestern American environments, including blistering-hot deserts, treacherous canyons and deep, dark mines.

Enjoy a full-size single player campaign: The campaign mode is built in bite-sized VR chunks that flow together to form a full narrative. Whether you want to jump in for a short session or stay for the complete ride, we’ve got you covered.

Arizona Sunshine is a VR shooter exclusively built for VR from the ground up. Step into the midst of a zombie attack as if you were really there and take on undead creatures close enough to touch.

I HAVE TO ADMIT I HAVE A SOFT SPOT FOR ZOMBIES , I  LOVED PRETTY MUCH EVERYTHING ABOUT ARIZONA SUNSHINE, GREAT GAMEPLAY AND GRAPHICS AND SOME HUMOUR TOO, YOU NEED TO PLAY THIS GAME.
*
PLAYER RATED 4.5 / 5
*
PRICE CHECK & BUY ARIZONA SUNSHINE
*

Processor:   Intel i5-4590 equivalent or greater

Note: After purchase, this item is stored and can be downloaded again from Your Games Library.

By placing your order, you agree to the Terms of Use.This product is non-returnable and non-refundable.
*
*