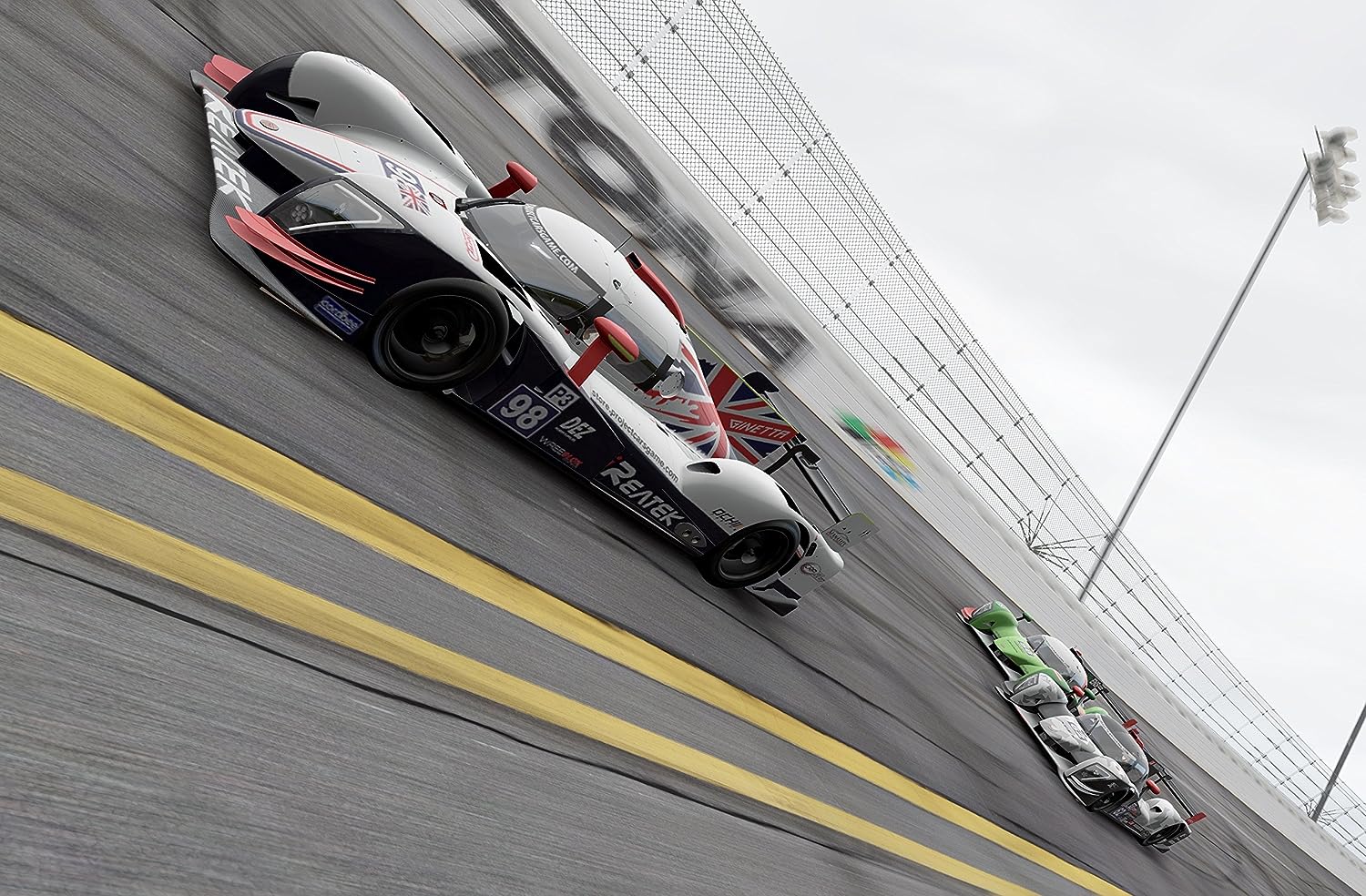 Largest track roster of any console racing game ever.

The Heat of Competition: Discover your ultimate driver journey and test your skills against the most intense competition to become the next motorsport hero. Project CARS 2 was built from the ground-up with e-Sports in mind. 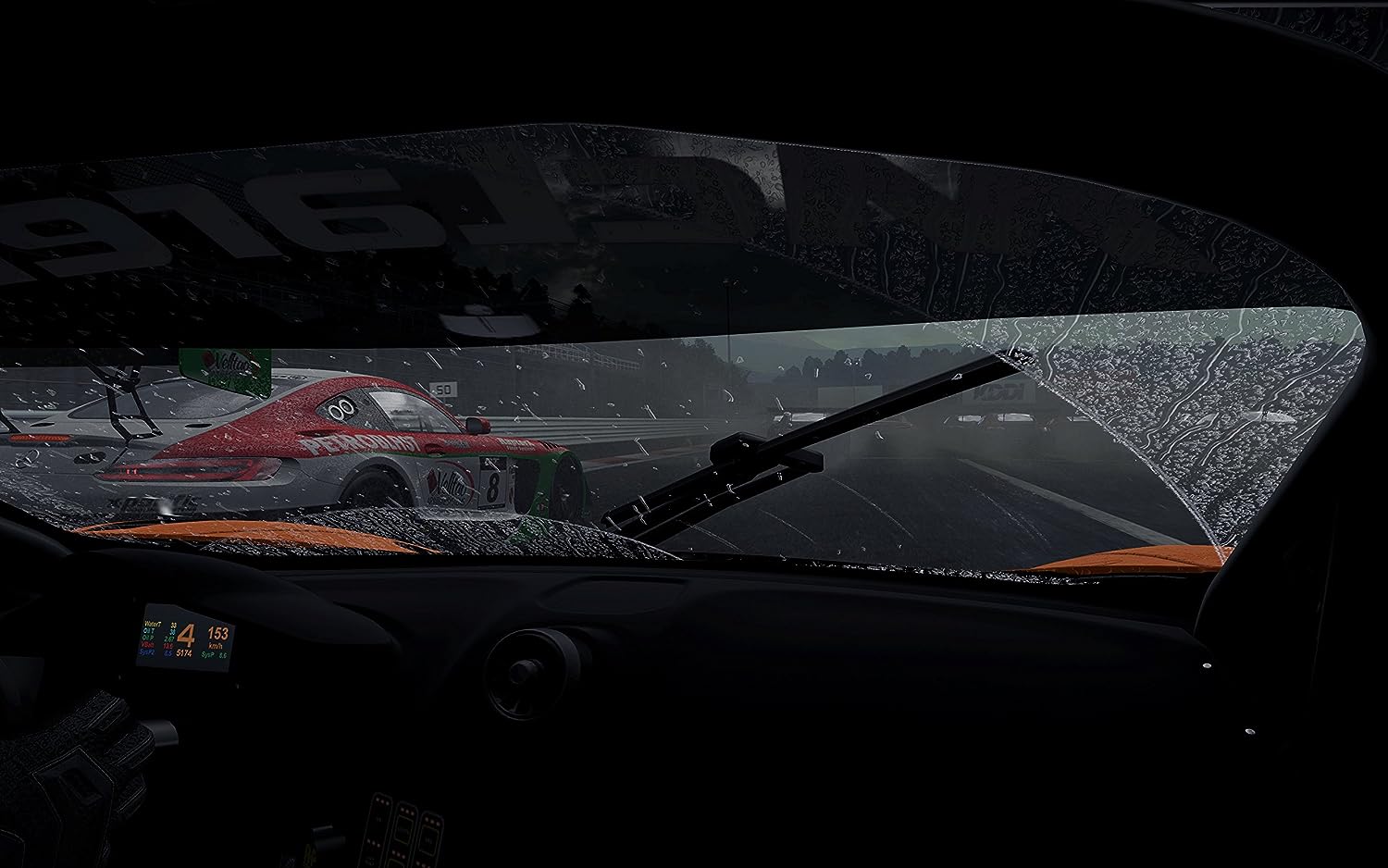 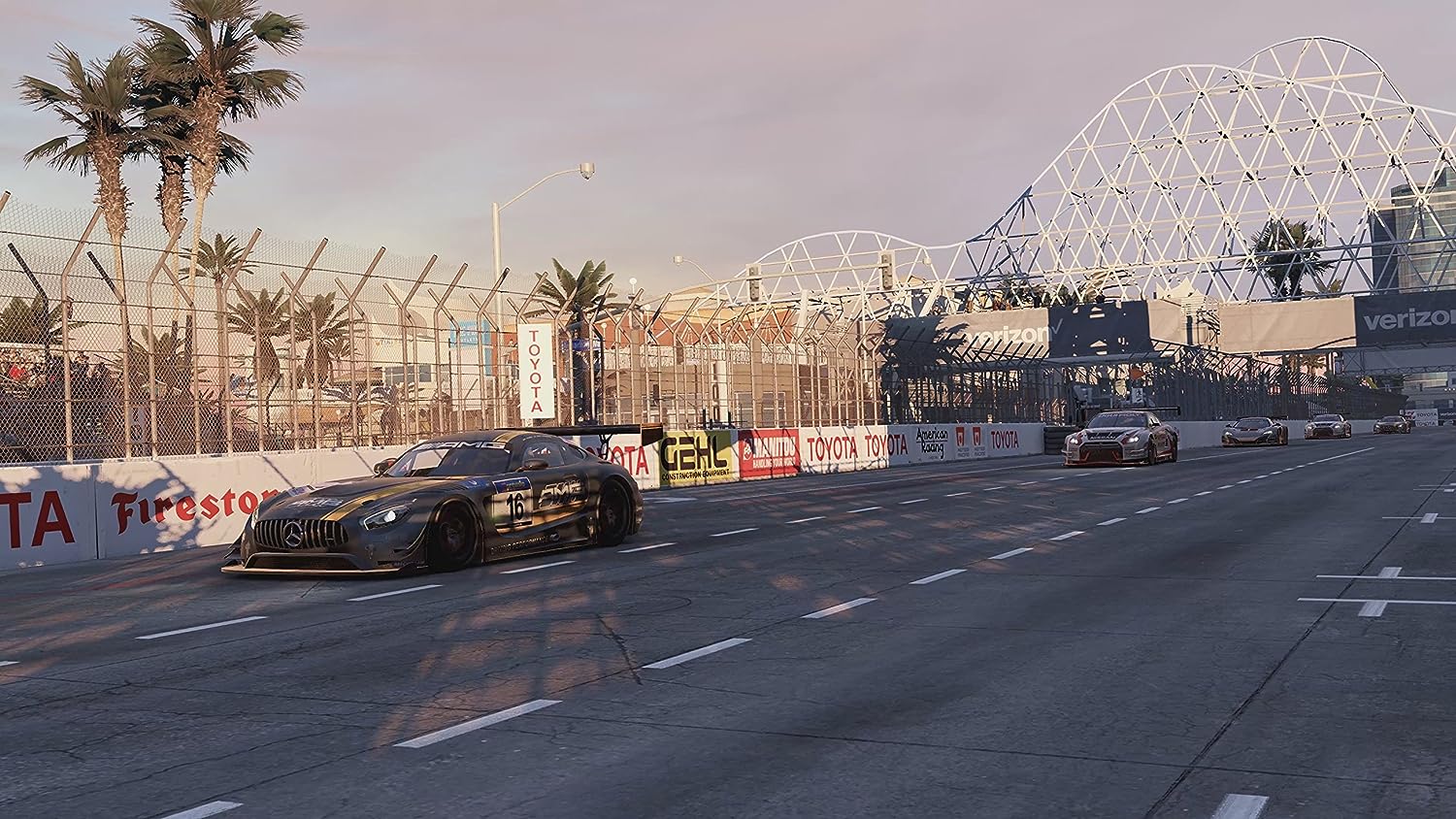 Project CARS 2 is the next evolution in the award-winning racing series, featuring the most iconic cars under the most thrilling of conditions to deliver the “Ultimate Driver Journey” experience and adrenaline rush.

Created by gamers, tested by world-class racing drivers, and the definitive choice of e-Sports pros – Project CARS 2 brings together the essence of real racing in the most beautiful, authentically crafted, and technically advanced racing game on the planet. 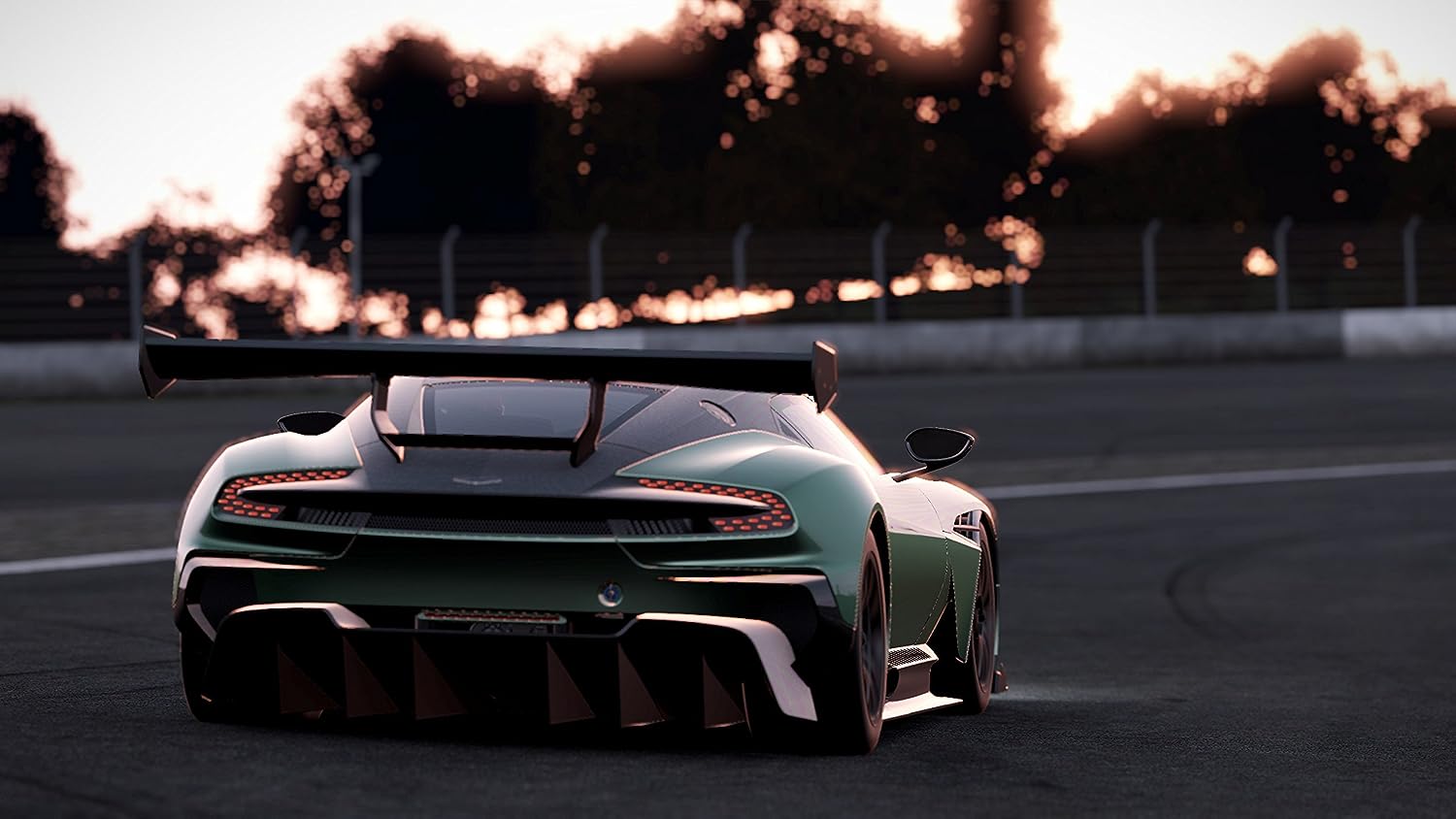 Project CARS 2 has it all – from GT to touring cars to endurance prototypes and exotic hypercars – delivering the full spectrum of motorsport racing with complete freedom to choose what and where to drive. Anytime. Anywhere. 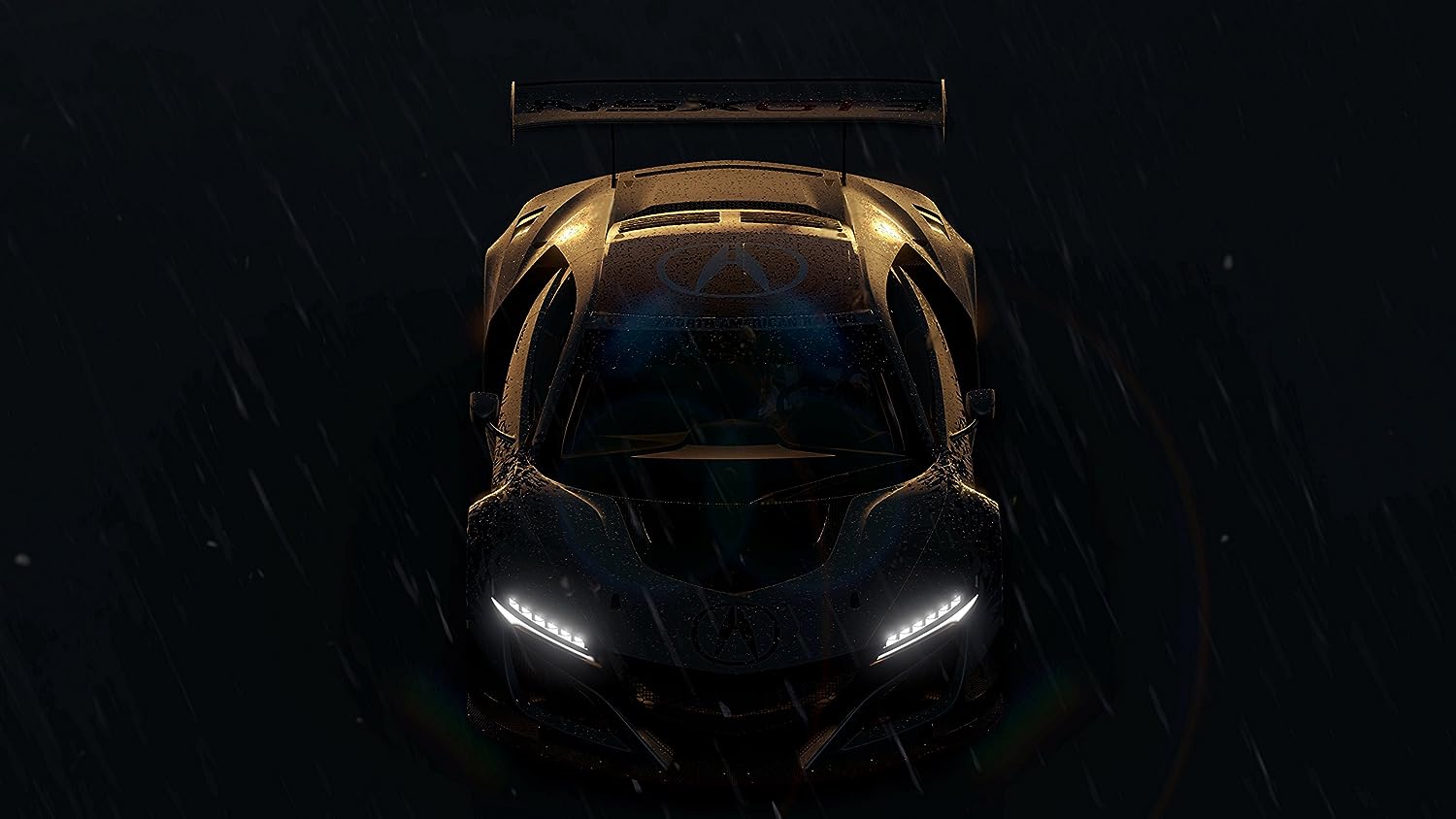 PEGI Rating: Ages 3 and Over

The graphics are one area where the game more than holds its own against its bigger budget rivals i.e. forza and gran turismo. In particular, the weather effects are probably the best ever seen in a driving game, or any game come to that, right down to puddles forming and drying during the course of a race. The physics engine in general is also greatly improved, and the way the temperature and surface of the road is modelled is mindbogglingly clever.The handling model is still a little loose, especially on joypads. and the highly inconsistent artificial intelligence that’s often either super competent or barely able to drive is a bit annoying. This is a definite improvement on the original, and despite some still notable flaws this is a wonderfully varied playground for motorsport fans of every kind.  The attention to detail in terms of the cars, tracks, and physics is superb. Fantastic weather effects and a huge range different race disciplines. A robust set of online options. and there are now over 180 cars from 38 manufacturers. Which includes important new additions such as Porsche, Jaguar, Honda, Volkswagen, and Nissan. There’s also 46 different tracks, and more than twice as many layouts, including major real-world locations such as Knockhill, Fuji Speedway, and Long Beach.